By John Riley on November 5, 2018 @JohnAndresRiley 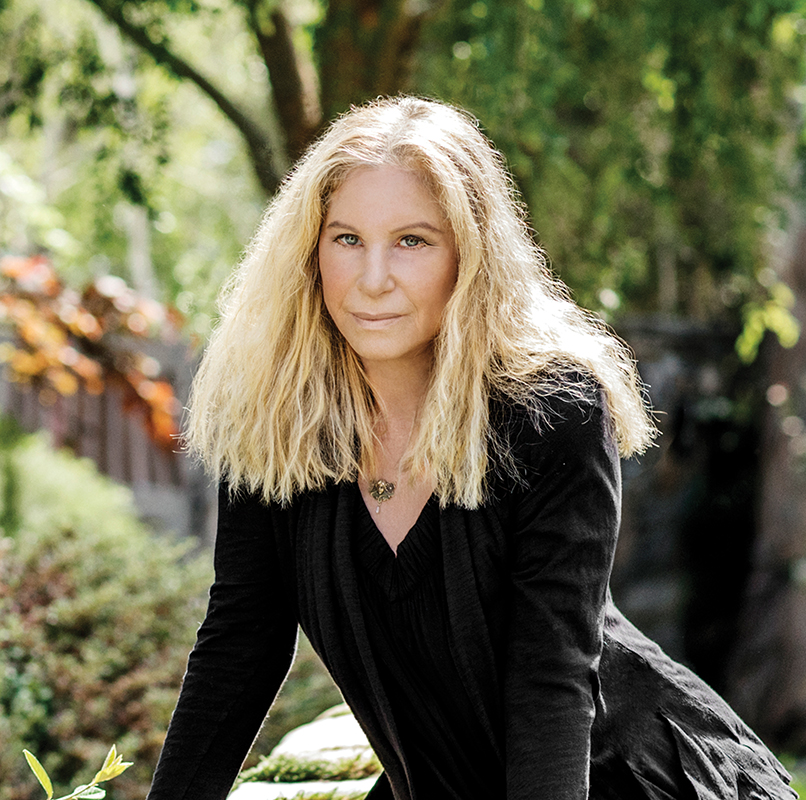 Streisand, a longtime supporter of the LGBTQ community, recorded a message for GLAAD that will be sent to the LGBTQ advocacy organization’s members, urging them to vote in Tuesday’s critical midterm elections.

“Tuesday is a critical election for LGBTQ people and all marginalized communities,” Streisand says. “And I’m working with GLAAD to help ensure the largest turnout ever of LGBTQ and ally voters in a midterm election.

“Tomorrow, I hope you will join me at the polls to send a strong message that America is better when we stand together,” she concludes. “Go to GLAAD.org/vote to get information about how to vote in your state, and let’s make history together.”

Streisand’s pre-recorded call, which will be made to GLAAD members and allies on Monday evening and throughout the day on Tuesday, comes as most mainstream LGBTQ groups are in the midst of various campaigns designed to turn out the vote and elect pro-LGBTQ politicians to various offices throughout the country.

Many LGBTQ groups have dubbed the upcoming election as crucial to the fate of LGBTQ rights, pointing to the Trump administration’s efforts to ban transgender people from the military, deny LGBTQ people legal protections by defining “sex” and “gender” as fixed and binary, and supporting efforts to pass religious exemption laws that would condone anti-LGBTQ discrimination, among other actions.

Streisand is no stranger to the political arena, having become known for her support of liberal causes and Democratic politicians over the years.

Earlier this month, Streisand released her latest album, “Walls,” featuring original songs that incorporate some of her political views into the lyrics, particularly the single “Don’t Lie to Me.” Appearing on Real Time with Bill Maher on Friday, Streisand revealed to Maher that the album was motivated by sadness and anger about the current political atmosphere and particularly President Trump’s dishonesty, lack of civility, and his machinations in office.

“I couldn’t sleep nights,” Streisand said of her unrest over Trump and the direction she feels he’s taking the country. “…There’s no transparency. … Why is he above the law? Why is he abusing this power he has? … Why do the other Republicans let him get away with it?”

Listen to Streisand’s get-out-the-vote recording below: