It came after Donald Trump called Smollett "racist" in a tweet 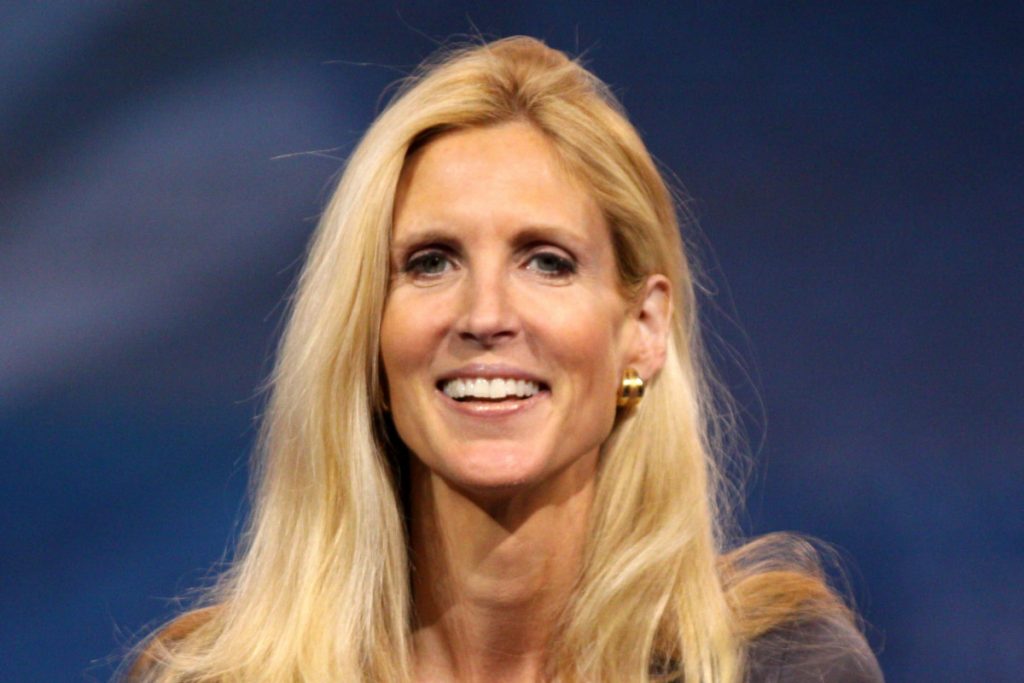 Ann Coulter has responded to news that Jussie Smollett has been accused of faking an anti-gay, racist attack by calling all hate crimes “hoaxes.”

The right-wing pundit and author, who has built a successful career out of controversial statements and opinions, tweeted after news broke that Smollett had surrendered himself to Chicago police.

Smollett has been charged with one count of disorderly conduct, and police are alleging that he staged an anti-gay and racist attack on Jan. 29 because “he was dissatisfied with his salary.”

Catch up on the latest developments in the Jussie Smollett case here.

Coulter, who two years ago said it was “more credible” that homosexuality caused Hurricane Harvey, responded to the Smollett news by saying that all hate crimes are fake.

“Alright, this particular hate crime turned out to be a hoax,” Coulter tweeted, “but let’s remember, ALL OF THEM are hoaxes.”

Alright, this particular hate crime turned out to be a hoax, but let's remember, ALL OF THEM are hoaxes. #Smollett

“.@JussieSmollett – what about MAGA and the tens of millions of people you insulted with your racist and dangerous comments!? #MAGA,” Trump tweeted.

.@JussieSmollett – what about MAGA and the tens of millions of people you insulted with your racist and dangerous comments!? #MAGA

However, despite Coulter’s inflammatory tweet, the FBI says that the number of hate crimes reported to the bureau increased by about 17% in 2017 compared with 2016.

According to the report, the most common bias categories in single-bias incidents were race/ethnicity/ancestry (59.6%), religion (20.6%), and sexual orientation (15.8%).

In addition, the number of LGBTQ experiencing discrimination rose year-on-year, up 11% over 2017.

Speaking to Metro Weekly this week (prior to Smollett being charged by police), GLAAD president and CEO Sarah Kate Ellis said there was “no question” that hate violence exists in America.

“There’s no question that racism, homophobia, and hate violence exist today and urgently need action taken against them,” said Ellis. “We need to make sure that those very real issues and threats are not forgotten.”