New study examines the differences between gay and straight suicides 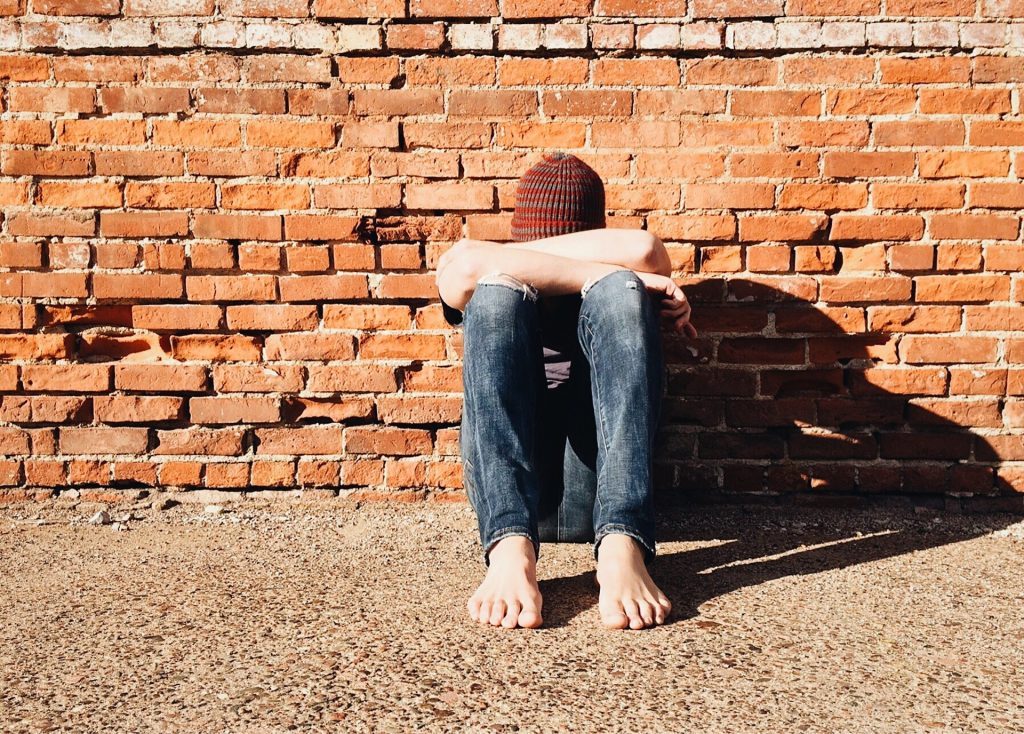 A new study into suicide in America has drawn some eye-opening conclusions about the differences between LGBTQ and straight people who take their own lives.

Research published in the American Journal of Preventive Medicine compared suicides among gay and lesbian people to those of the general population, with data covering more than 120,000 suicide deaths from 18 states between 2003 and 2014.

Among some of the study’s findings:

With regards the high rates of experiencing a “depressed mood” among gay and lesbian people, the study’s authors argue that the differences with straight people “may be linked in part to the minority stress and discrimination that lesbian and gay male populations experience.”

“The significant findings of intimate partner problems and arguments preceding suicides of lesbian and gay male decedents suggests the need for a focus on interpersonal relationships within suicide prevention efforts for these populations,” the report notes.

The report also advocates for more to be done to tackle suicide by hanging, strangulation, or suffocation, with the authors writing: “Current prevention efforts often focus on reducing access to lethal means, such as firearms and prescription drugs for overdoses, among people at risk. However, few efforts focus specifically on reducing hanging/strangulation/suffocation suicide deaths. This mechanism can present a challenge for prevention because of the widespread availability of suffocation-related materials.”

In concluding the report, the authors state that their intention was to “fill in some of the knowledge gaps” with regards suicide rates among LGBT people.

“Although this study provides new information on suicides among gay male and lesbian decedents, it is important to remember the diversity that exists across and within sexual and gender minority groups when planning and implementing prevention activities,” they write. “Suicide prevention programs developed or tailored for LGBT individuals can consider the risk factors that are most salient to the targeted population and how these factors may differ from non-LGBT individuals.”

The study comes amid a wave of recent reports and surveys on LGBTQ mental health. Just this year, the CDC’s biannual Youth Risk Behavior Surveillance revealed that more than one-third of transgender youth had attempted suicide in the past 12 months, as well as more likely to have used illegal substances and feel unsafe at school.

An HRC survey last year found that 85% of LGBTQ-identifying teens would rate their levels of stress as 5 or higher on a scale of 1-10.

Incredibly high rates of LGBTQ youth also reported feeling depressed in the week before they took the survey, while 95% of youth said they had trouble sleeping at night.

And last year a leading psychiatrist said that there is a “very clear link” between anti-LGBTQ rhetoric from politicans and LGBTQ suicides.

In an interview with Buzzfeed News, Professor Dinesh Bhugra, a former president of the Royal College of Psychiatrists and the World Psychiatric Association, said that sexual orientation discrimination “can contribute to suicide, suicidal ideation and self-harm.”

Bhugra said that “a very clear link between policy, social factors and psychiatric problems in LGBT groups” existed due to the social environment being one of the three main causes of self-harm.

Deon Jones, who works at the D.C. Jail, says the culture at the DC Department of Corrections is one that fosters anti-LGBTQ sentiment.

By John Riley on November 18, 2021 @JohnAndresRiley

A corrections officer who works at the D.C. Jail has sued the District of Columbia, as well as four supervisors and a co-worker at the D.C. Department of Corrections, alleging that he was subjected to a hostile work environment and discriminated against because of his sexual orientation, and then retaliated against after he complained about his mistreatment on the job.

Sgt. Deon Jones, a 24-year veteran of the D.C. Department of Corrections, says he faced constant harassment from co-workers and some of the inmates incarcerated at D.C. Jail, including being targeted by homophobic slurs and other obscenities, facing threats of violence, and being falsely accused by his co-workers of smuggling drugs into the jail and engaging in inappropriate sexual behavior with inmates, simply because of his sexual orientation.