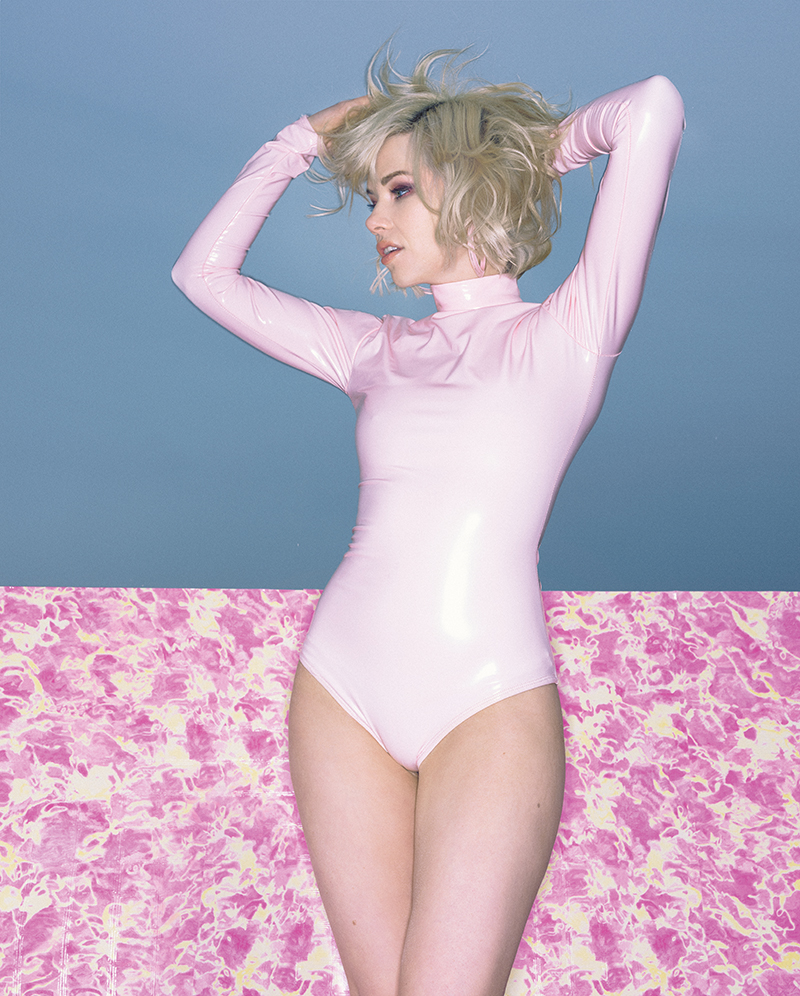 For those who wrote off Carly Rae Jepsen after her 2012 flash-in-the-pan single, the ubiquitous “Call Me Maybe,” 2014’s Emotion was a revelation, pop music that was at once sophisticated and accessible, full of relentless optimism and unforced positivity. In an industry where personal branding is everything and a world in which the concept is becoming ever more pervasive, crafting a persona was an afterthought for Jepsen, who just wanted to make fun music.

Her approach has earned her a cult following, but as with all cults, explaining her appeal to the uninitiated can be difficult, equally inexplicable to detractors and rabid fans alike. Much of it lies in her preternatural ability to build an incredible hook around some basic yet intimately familiar experience and craft the song around it into an absolute earworm.

Where Emotion felt experimental, Dedicated (★★★★) is more structured, the work of an artist who has found what works. We are told that Dedicated began its life under the working title “Music To Clean Your House To,” and true to this modest and straightforwardly utilitarian vision, it has a song to suit just about every mood. The album is practically a field guide to modern love, covering everything from initial flirtation to eventual post-breakup euphoria.

There’s a song for just about every mood and every step in the process, even making a few detours into those obnoxiously messy and complicated grey areas. Just falling in love? “Now That I Found You” will capture those explosive, triumphant feelings perfectly. Looking for some quick fun? Carly Rae has you covered with “Want You In My Room,” a fantastic track that is far too direct and unflinching to be called flirty. This is far from the first pop album to walk us through every phase of a relationship, but few do it so exhaustively, or so well.

Where Emotion felt experimental, Dedicated is more polished and structured, with even more of a synthpop feel to its production, although it wouldn’t be a Carly Rae Jepsen album without the occasional saxophone thrown in for fun. Thematically, she has found what works for her and has decided to go all in on it.

The approach mostly pays off, although something does feel lost with the album’s tighter focus. Notwithstanding the fantastic and absolutely necessary breakup song “Party For One,” some of the album’s least memorable songs are those that deal with the most obvious and familiar aspects of relationships. On the surface, it is odd that some of the songs work so well and others do not when she is adhering this closely to a formula.

Why, for example, is “The Sound” such a standout while “Real Love,” a perfectly decent track about more or less the same thing, is so unremarkable by comparison? The answer may be that her appeal is slightly more subtle and complicated than she is given credit by dismissals of her work as easy, catchy love songs. “Right Words Wrong Time” is a fine song, carried by vocal harmonies carried by a thumping synth, but its central idea, “You always have the wrong words at the right time,” is one that has been heard many times before. Jepsen’s exhaustive look at love is admirable, but between the songs that work and the ones that don’t, it becomes clear she works best in the margins, exploring the befores, afters, and in-betweens of love, giving voice to those feelings we all have but rarely hear expressed outside our own heads.

Jepsen’s goal has always been modest — to make honest, catchy pop songs that tap into visceral, universally felt emotions. And granted, there is nothing particularly special about this, since pop attempts this with varying degrees of success, but she has somehow nailed a formula that has been paying off for her for a while, and Dedicated is no exception. She may not be reinventing the wheel here, but there is nothing necessarily wrong with formulaic approach when the formula works so well.

Besides, there is still something undeniably magnetic about her honest approach and her ability to illuminate the little moments and intervals before love begins, after it ends, and all the small transformations that take place along the way.

Dedicated can be purchased on Amazon.com and iTunes, and is available on most major streaming services.