Relive the Watergate Scandal in a special walking tour on Aug. 2 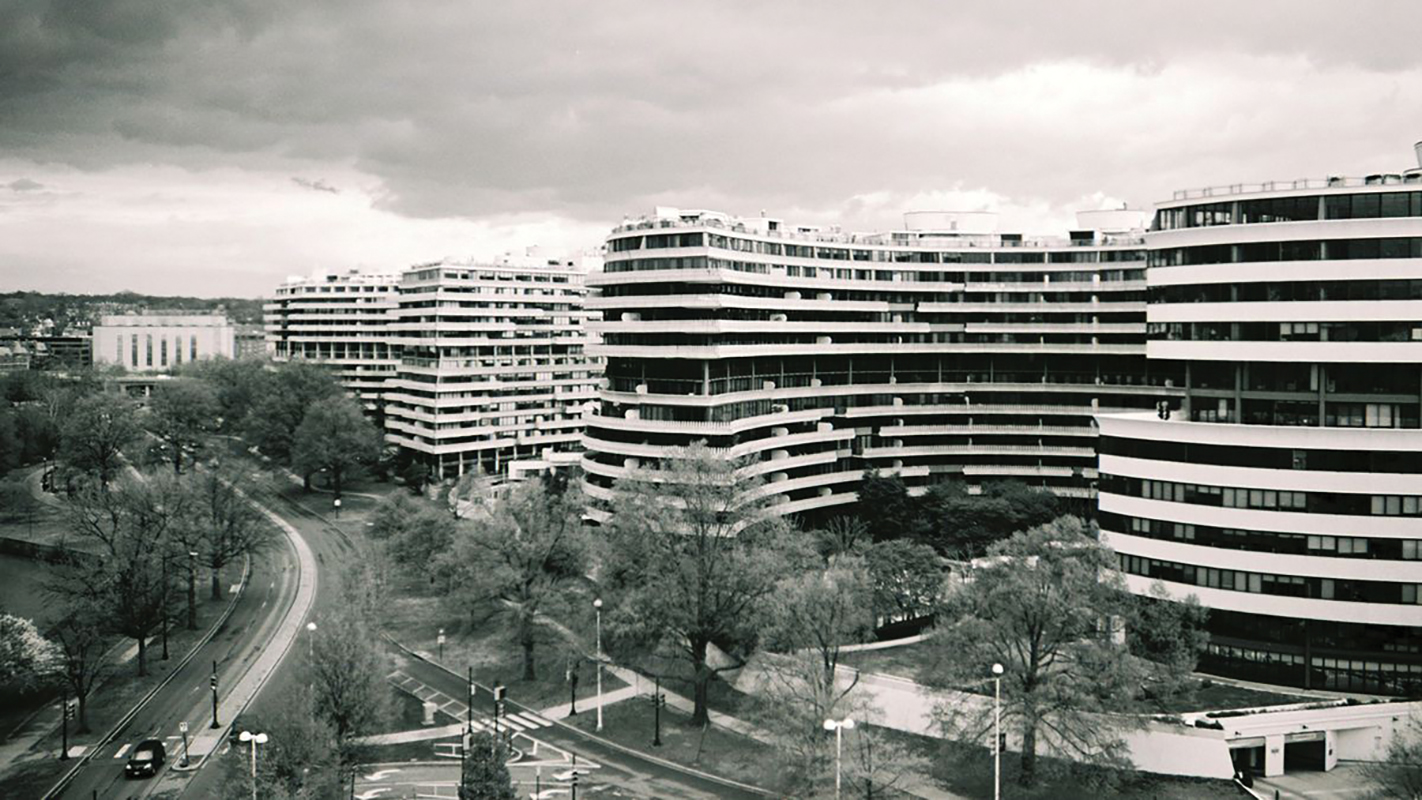 On June 17, 1972, five men were caught breaking into the Democratic National Committee’s offices at D.C.’s Watergate hotel, setting in motion a series of events that would lead to impeachment proceedings against President Richard M. Nixon and his eventual resignation from the Oval Office two years later. To commemorate the 47th anniversary of the burglary, Washington, D.C. History & Culture will hold a guided walking tour of the major historical landmarks involved in the scandal.

“The reason the tour came about is actually the same way a lot of our other programs did: there isn’t anybody else doing anything like this,” says Robert Kelleman, the nonprofit’s founder. “I think most people have a basic understanding of what happened at the Watergate, but when you can actually go down there and see the actual break-in site, and kind of see how everything played out, it’s a lot more impactful than just reading the book or watching All the President’s Men.”

The tour typically draws a diverse group of people of all ages and professions. Kelleman is surprised at how many people in their 20s — particularly graduate students studying law, criminal justice, or journalism — and tourists from overseas sign up for the tour.

“We get a lot of people from China, and Japan, and Russia, and France, and Great Britain,” he says. “They come, and they have a lot of questions. It’s interesting, because even though they’re not born here, they’re actually really well-versed in it.”

The tour costs $8 per person, with proceeds going to keep some of Washington, D.C. History & Culture’s other events, such as its Underground Railroad walking tour, free of charge.

One thing attendees won’t get from Kelleman is commentary on the current political situation. “Sometimes people come, they want to know how this relates to the President Trump situation. I’m an independent. And so, what I tell people is, ‘Listen, I’m just here to lay out the facts.’

John Riley is the local news reporter for Metro Weekly. He can be reached at jriley@metroweekly.com
← Previous Story Pride Month: Every DC-area Pride event to keep the celebrations going
Next Story → Summer Restaurant Week 2019: Everything you need to know!