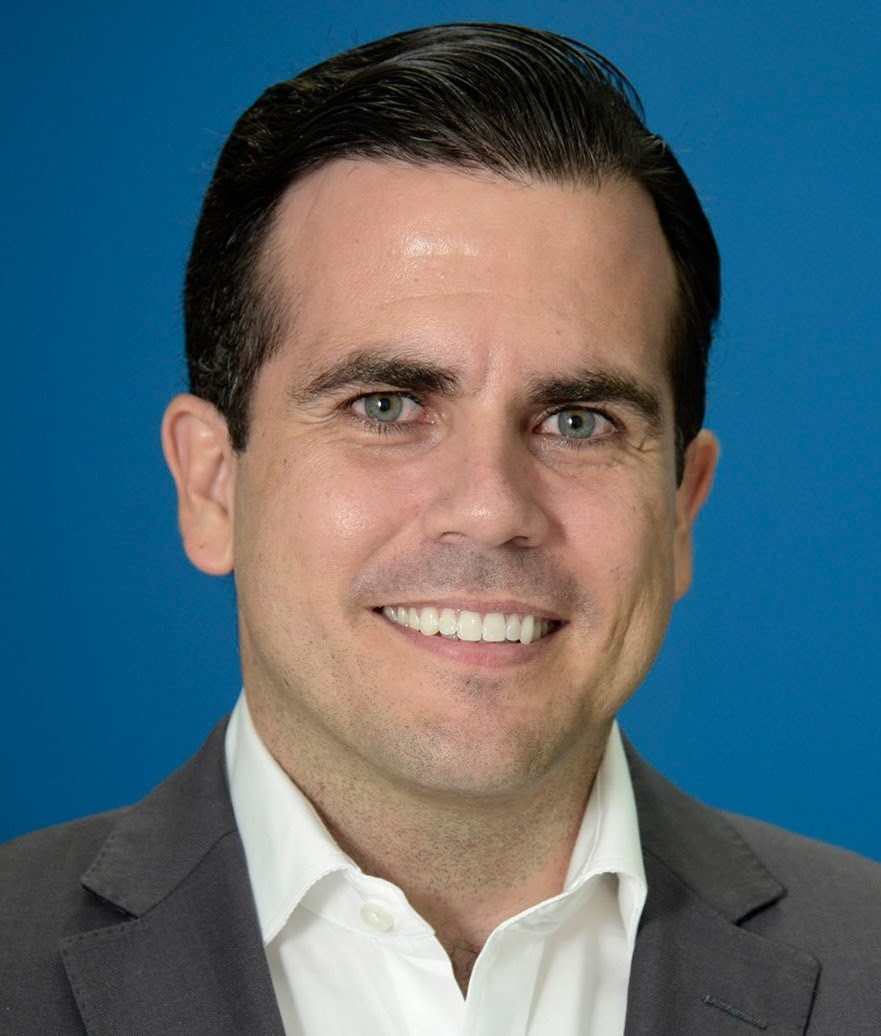 Thousands of Puerto Ricans are calling on Puerto Rico Gov. Ricardo Rosselló to resign, after sexist and homophobic group chat messages between the governor and nine other members of his administration were made public.

The leaked chat messages, sent via the Telegram messaging app, were sent to two local news outlets by an anonymous person last Thursday.

On Saturday, Puerto Rico’s Center for Investigative Journalism published 889 pages of text messages sent between Rosselló and members of his cabinet and staff.

The texts revealed that Rosselló and his underlings made obscene, sexist, and homophobic remarks about women, political opponents, journalists, celebrities, and others.

One of the other officials joked about singer Ricky Martin’s sexual orientation, saying: “Nothing says patriarchal oppression like Ricky Martin. He is such a male chauvinist that he fucks men because women don’t measure up. Pure patriarchy.”

In other texts, he mentioned San Juan Mayor Carmen Yulín Cruz, who has announced her intent to run against him in 2020, saying Cruz was “off her meds.”

“Either that, or she’s a tremendous HP,” he added, using the Spanish initials for “daughter of a bitch.” He also joked about shooting Cruz.

The messages were published just after two members of Rosselló’s former secretary of education and five other people were arrested on charges of steering federal money to unqualified, but politically connected, contractors, reports Al Jazeera.

It also comes as Puerto Rico struggles to emerge from a 13-year-long recession, a debt crisis, and a slow-moving recovery after being hit by hurricanes in 2017, including the devastating Hurricane Maria.

Following the leak, Roselló apologized for the comments, claiming he had been under a great deal of pressure, and had joked to try and release tension.

He also said he would fire any members of his administration who participated in the group chat, though he has declined to resign, instead asking for forgiveness and vowing to change his attitudes.

“This is a very painful situation for me, as governor, as a human being and as a Puerto Rican,” he said.  “But I recognize there is no other way out and there is no worthwhile forgiveness on my part that does not include corrections and clear signs of intent to change.”

As a result of the chats, thousands of people took to the street over the past weekend to protest what they see as government corruption and call for Rosselló’s resignation.

Protesters hurled objects, including bottles and tear gas, at the governor’s residence during the protest, forcing police to use pepper spray to disperse the crowd.

On Monday, Rosselló released a statement saying he respects the protests, while also condemning some of the protesters’ actions.

“Unfortunately, despite responsible calls for peaceful demonstrations by many participants, a few others decided to damage public property and assault public officials who tried to preserve order and defend the security and rights of all,” he said.

Rosselló’s remarks have drawn criticism from many Puerto Rican celebrities, including rappers Residente and Bad Bunny, who have encouraged their fans to join in the protests, reports Billboard.

“The message is simple and clear, all Puerto Ricans who have dignity demand Governor Ricardo Rosselló to resign immediately,” Residente tweeted. “We don’t want him in the government one more day.”

“I believe faithfully in forgiveness, but one thing is to forgive and another is to let ourselves be trampled and cheated again and again!” tweeted Bad Bunny.

Martin, who was directly named in the text messages, tweeted: “This is NOT the government that was promised to us in the political campaign that led Roselló to the governorship. [You are] Not living up to our expectations, that is the biggest disappointment. Governor, your insults and  your jokes show us who you really are.”

John Riley is the local news reporter for Metro Weekly. He can be reached at jriley@metroweekly.com
← Previous Story Jury finds former Republican Iowa governor discriminated against gay state official
Next Story → The Sims 4 will feature a same-sex couple on its cover for the first time