By Randy Shulman on August 8, 2019 @RandyShulman 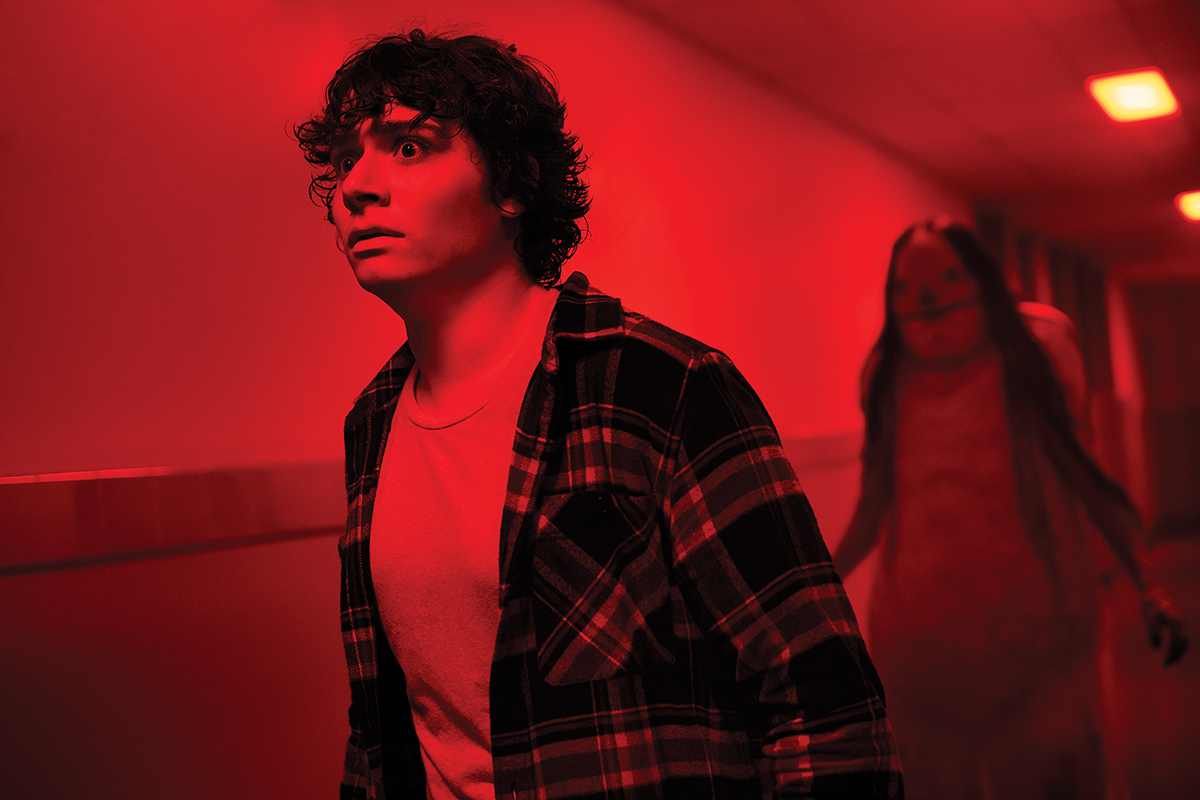 Scary Stories to Tell In the Dark

SCARY STORIES TO TELL IN THE DARK

An adaptation of Alvin Schwartz’s iconic series of scary children’s books. Not that the trailers suggest the final film will be even remotely appropriate for children (though, given the books’ perennial status on many “most banned” lists, perhaps even they weren’t entirely suitable). Still, if you read them as a child, this should be a suitably chilling trip down memory lane. Produced by Guillermo del Toro and directed by André Øvredal. Opens Friday, Aug. 9. Area theaters. Visit www.fandango.com. 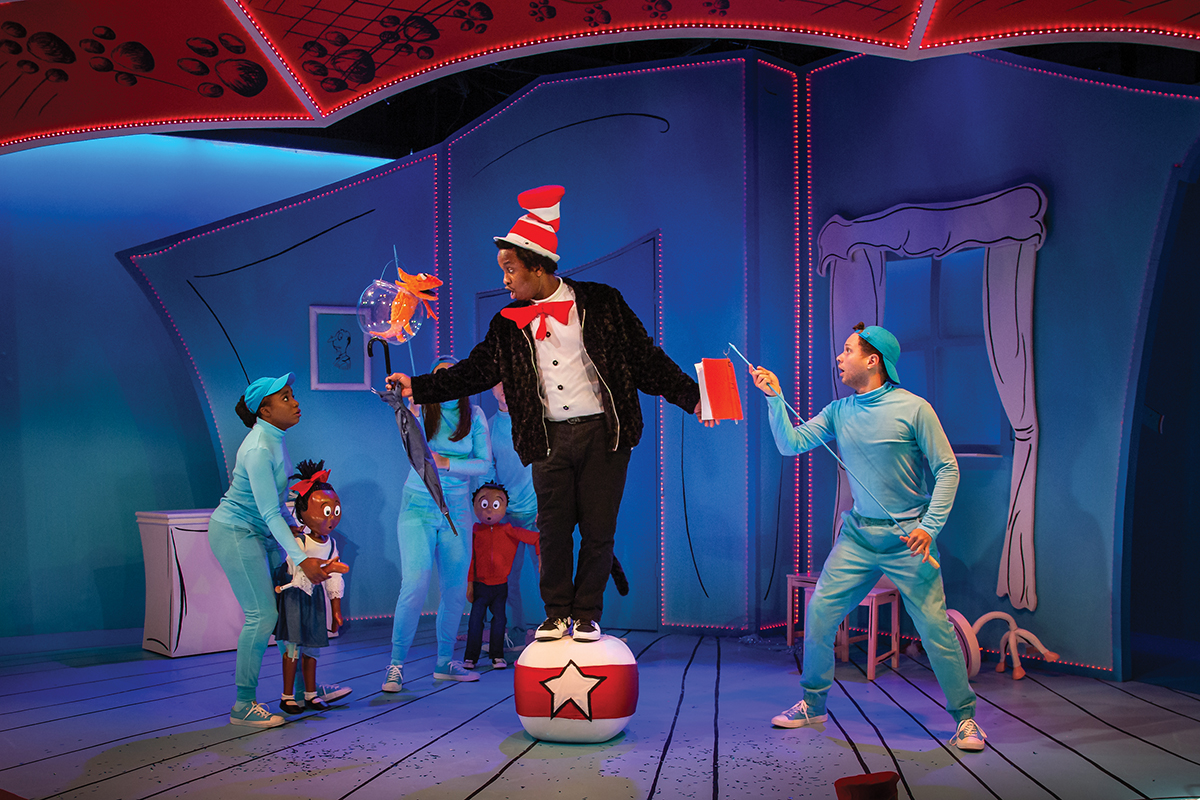 The Cat in the Hat — Photo: Michael Horan

THE CAT IN THE HAT

A rainy day is turned into a miraculous, mayhem-filled adventure in an adaptation of the Dr. Seuss classic imported from across the pond, via the National Theatre of Great Britain. The theater for young audiences production out at Adventure Theatre-MTC in Glen Echo Park is directed by Adam Immerwahr, who has become known for works that are far more serious and adult in his day job as the artistic director of Theater J. Surely The Cat in the Hat is a nice change of pace, maybe even allowing him, to paraphrase from the late Mr. Geisel’s book, “good fun that is funny.” To Aug. 18. 7300 MacArthur Blvd. Call 301-634-2270 or visit www.adventuretheatre-mtc.org. 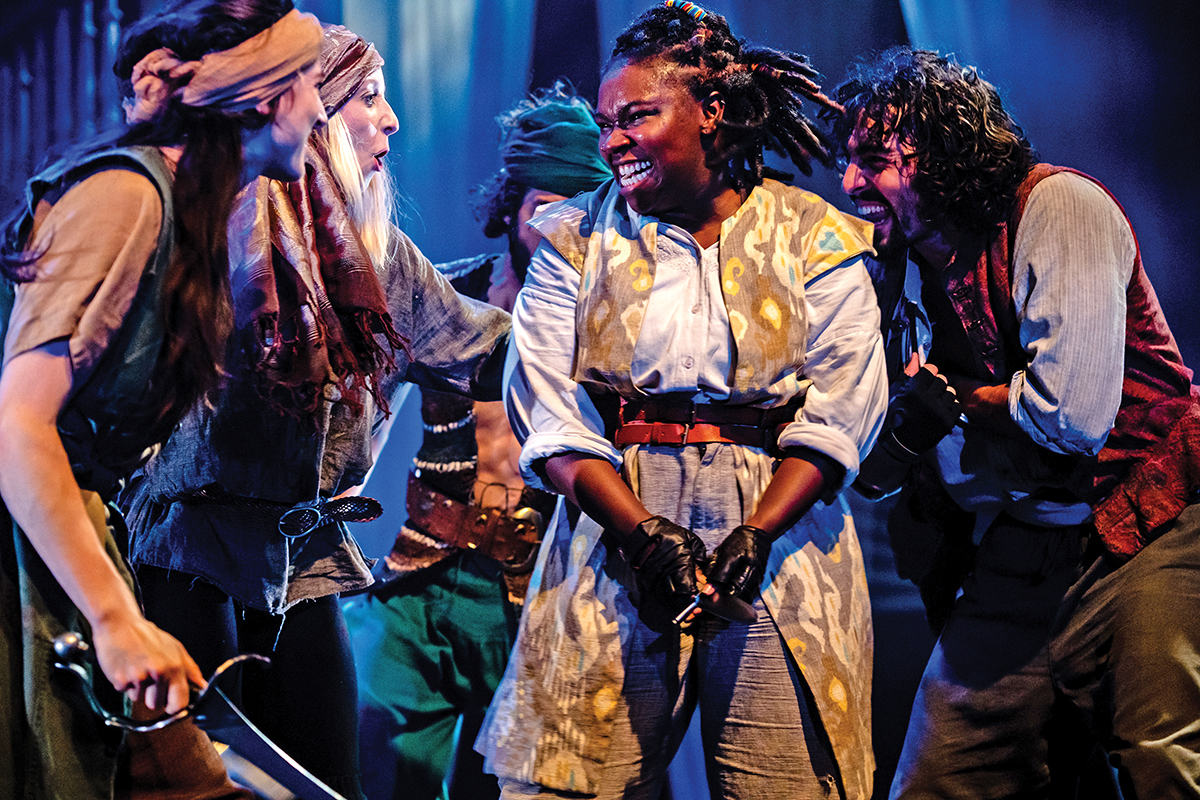 Virginia’s Synetic closes out its season with a high seas adventure full of pirates. The original adaptation of Robert Louis Stevenson’s classic novel of the same name is the latest caper from a physical theater-focused company that’s made its name producing wordless variations on classics, particularly those by Shakespeare. Synetic’s impressive crew of athletic actors will bring to life the coming-of-age tale focused on the orphan Jane Hawkins and a ruthless band of buccaneers on a wild hunt for buried treasure. To Aug. 18. 1800 South Bell St., Arlington. Tickets are $35 to $60. Call 800-811-4111 or visit www.synetictheater.org. 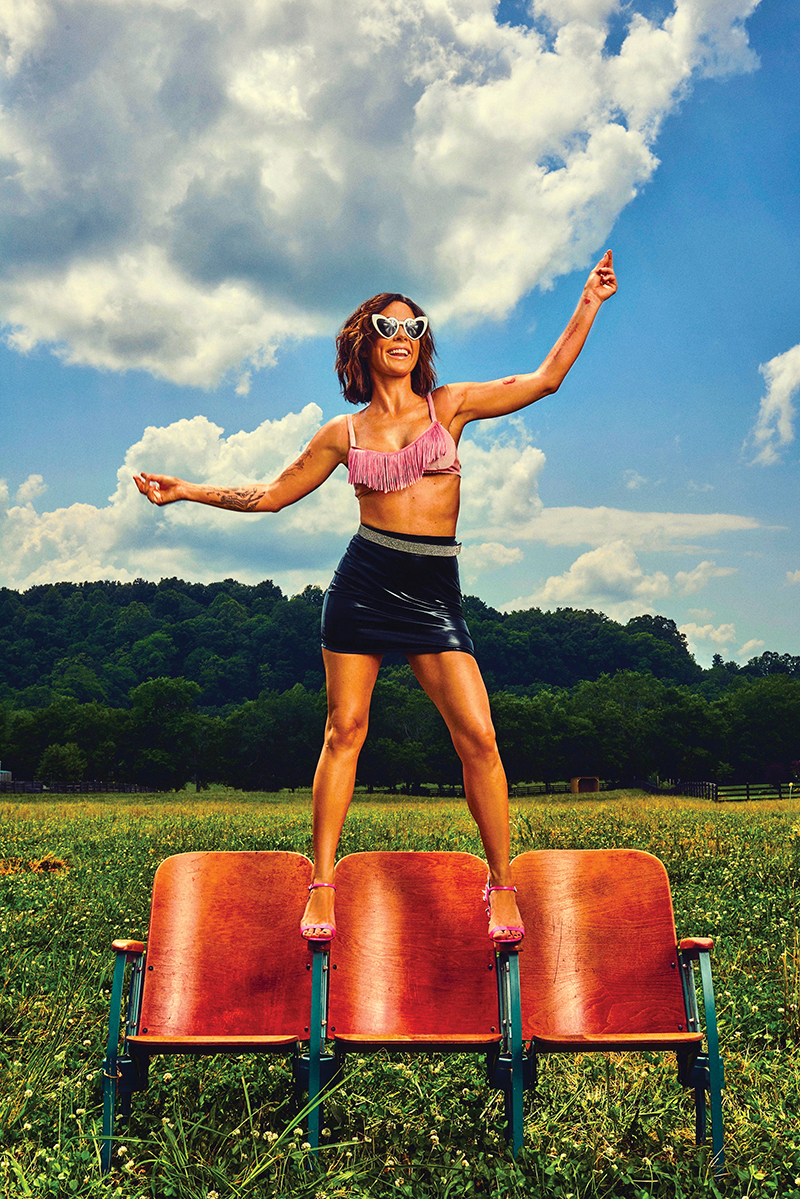 After mastering her craft playing fiddle with the Texas Playboys, this singer-songwriter has gone on to tour and record with artists including John Prine, Justin Townes Earle, Ryan Adams, Lee Ann Womack, and her husband Jason Isbell. In 2017, Shires was honored with the Emerging Artist Award by the Americana Association. Part of the new country supergroup The Highwomen along with Brandi Carlile, Maren Morris, and Natalie Hernby, Shires is currently touring in support of her most recent solo set, 2018’s To The Sunset. Saturday, Aug. 17. Doors at 6:30 p.m. The Hamilton, 600 14th St. NW. Tickets are $30 to $60. Call 202-787-1000 or visit www.thehamiltondc.com. 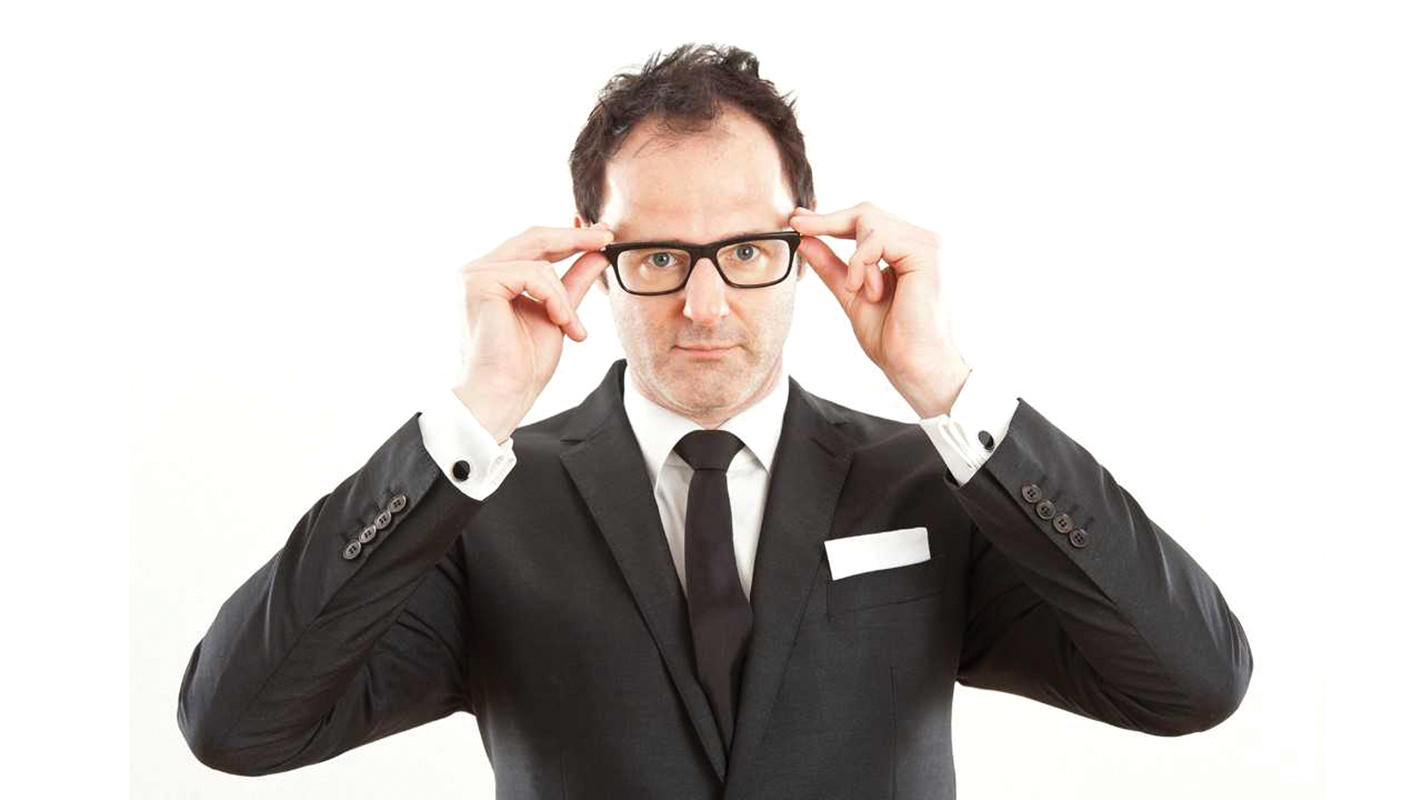 Nearly two decades after launching an improbable career as a comedian with a satirical science bent, this German star, who has a degree in physics, brings the English-language show he debuted at last year’s Edinburgh Fringe festival to the Kennedy Center. The show riffs on everything from skeptical thinking to fake news to “the secret of German cars,” while also posing the question: “Do strippers in the southern hemisphere turn around the pole in the opposite direction?” Saturday, Aug. 10, at 6 p.m. Terrace Theater. Tickets are free, distributed two per person in line in the States Gallery at approximately 5 p.m. Call 202-467-4600 or visit www.kennedy-center.org. 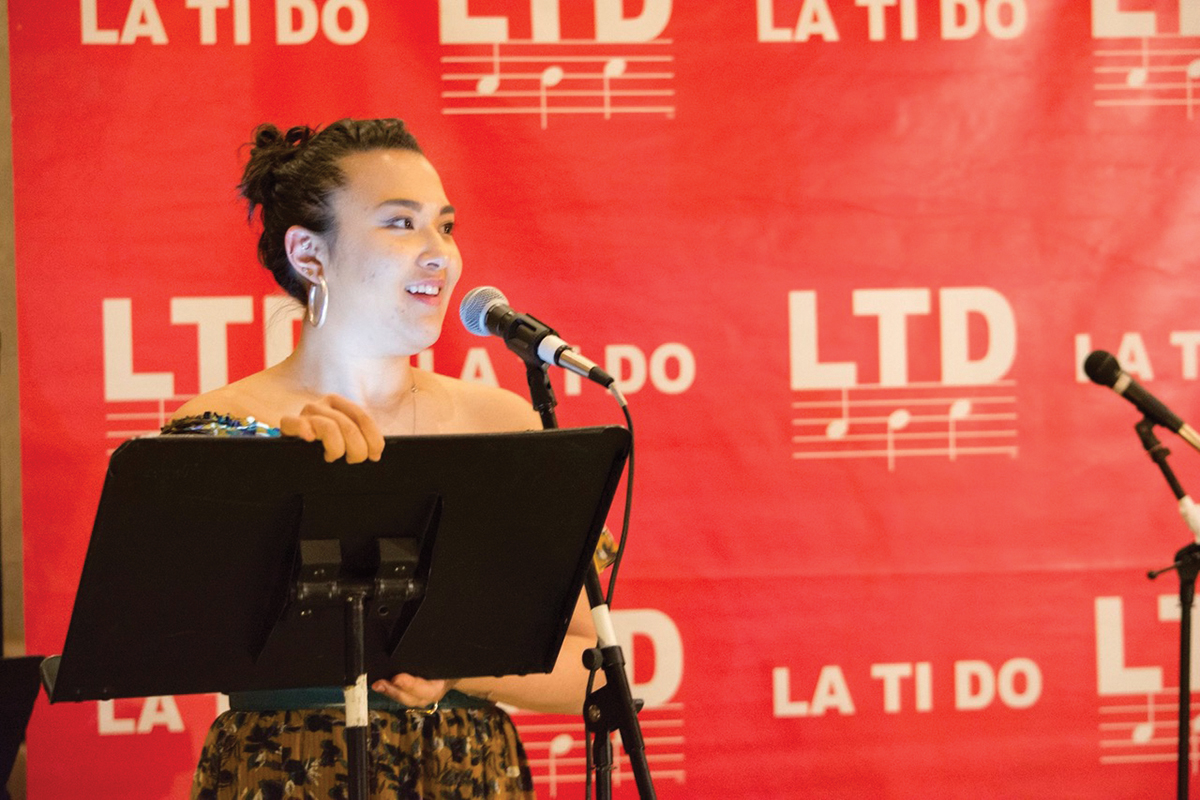 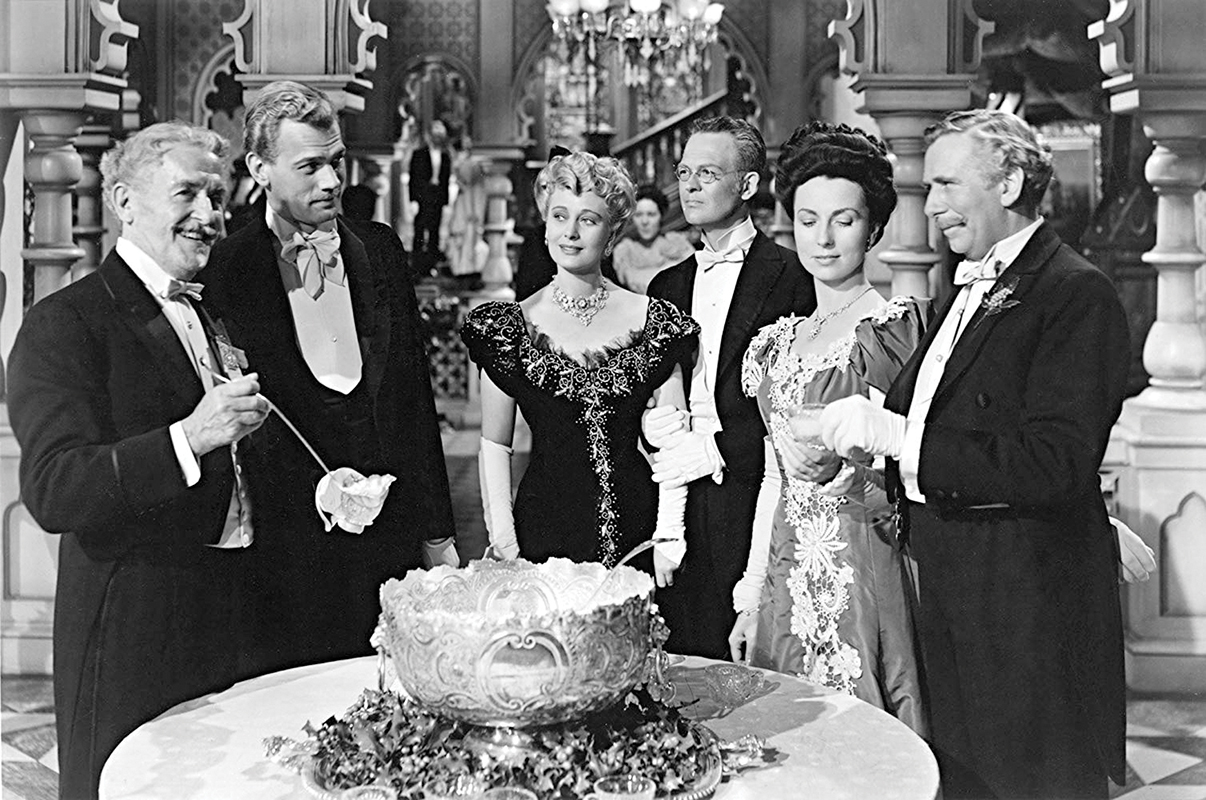 The second work from legendary filmmaker Orson Welles (after his breakthrough with Citizen Kane) was infamously edited and altered by the studio RKO without Welles’ consent. Even so, The Magnificent Ambersons, nominated for four Academy Awards in 1943, is often regarded as among the best U.S. films ever made, and was added to the National Film Registry almost 30 years ago. Based on Booth Tarkington’s Pulitzer Prize-winning novel, the film tells the story of a socially prominent Midwestern family, whose fortunes are undone by industrialization and pride. The Magnificent Ambersons returns to the big screen as part of the Capital Classics series at Landmark’s West End Cinema. Wednesday, Aug. 14, at 1:30, 4:30, and 7:30 p.m. 2301 M St. NW. Happy hour from 4 to 6:30 p.m. Tickets are $12.50. Call 202-534-1907 or visit www.landmarktheatres.com. 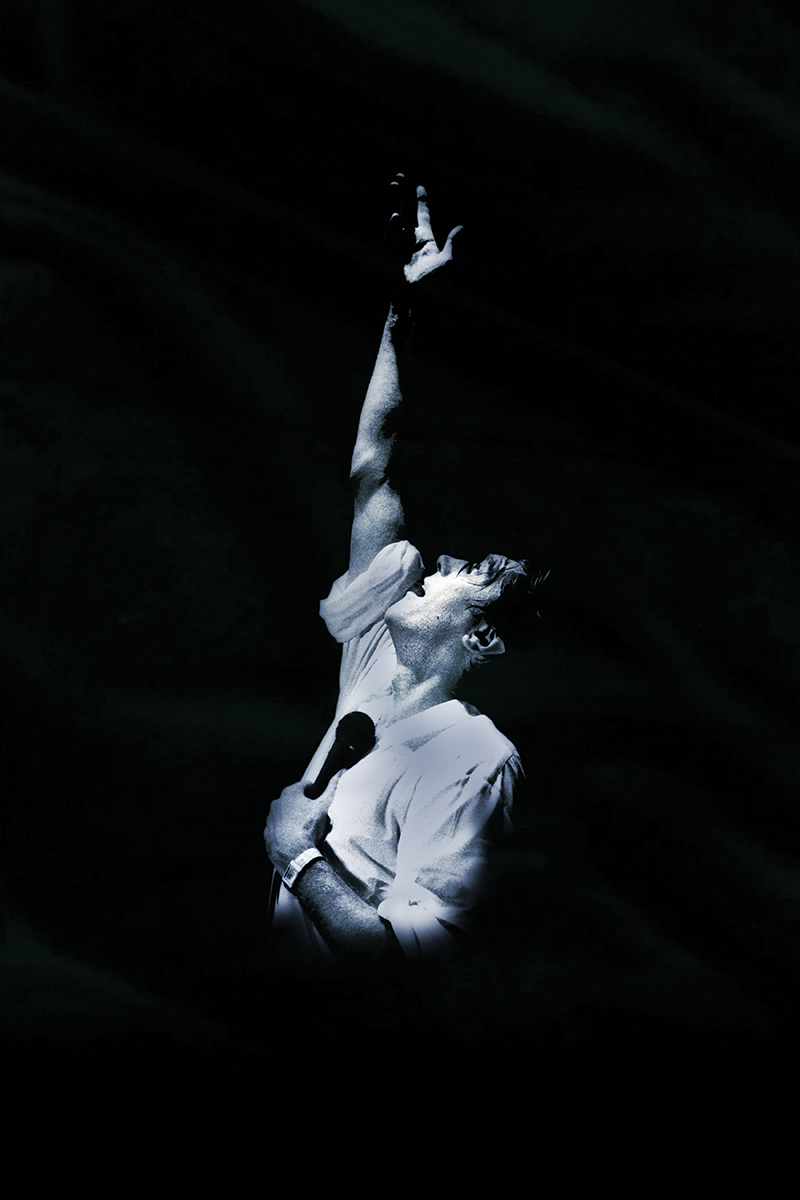 In March, the stylish British pop/rock artist was inducted into the Rock & Roll Hall of Fame for his work in co-founding Roxy Music. Although never chart-topping hitmakers in the U.S., the pioneering glam-rock/synth-pop act was heralded by the rock critic for The Guardian in 2005 as second only to the Beatles as the most influential British band — and one whose influence extends from the Sex Pistols to Duran Duran to the Killers. In recent years, Ferry has generated buzz through his namesake jazz orchestra and its rearrangements of Roxy hits as well as those from Ferry’s solo career, including “Don’t Stop The Dance” and “Slave To Love.” Ferry is currently on a world tour on which he continues to revisit songs from his rich repertoire, including “More Than This” from Avalon, the 1982 studio album that stands as the best-selling work from Roxy Music. Opening for Ferry is the young German jazzy “pop noir” singer-songwriter who goes by the name Femme Schmidt. Tuesday, Aug. 13. Doors at 6:30 p.m. The Anthem, 901 Wharf St. SW. Tickets are $75 to $250. Call 202-888-0020 or visit www.theanthemdc.com. 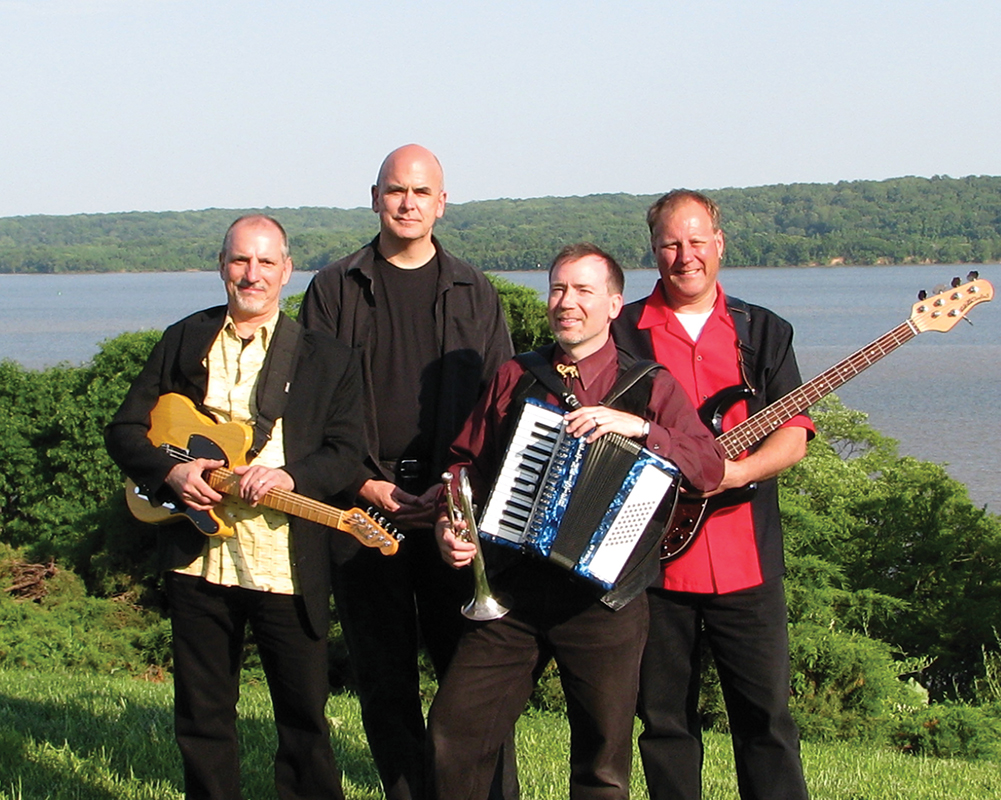 JAZZ IN THE GARDEN: THE BAILSMEN & THE DIXIE POWER TRIO

A summertime staple, the National Gallery of Art offers free outdoor concerts immediately after work every Friday through late August. Bands offering a range of jazz styles, from swing to Latin to ska, perform amidst the museum’s collection of large-scale sculptural works while patrons enjoy food and drinks, including beer, wine, and sangria, as sold by the Pavilion Café. New menu items for 2019 include the popular vegetarian Teriyaki Impossible Burger, a Bahn Mi Turkey Burger with ginger soy aioli, and more traditional sandwiches of pulled pork and beef brisket, all available at grill stations throughout the Sculpture Garden. The series continues with New York’s Django Reinhardt-inspired gypsy jazz band The Bailsmen on Aug. 9, and the Dixie Power Trio, a New Orleans-centric jazz ensemble sometimes referred to as the “East Coast’s premier Louisiana variety band,” on Aug. 16. Evenings from 5 to 8:30 p.m. Sculpture Garden, between 7th and 9th Streets NW. Call 202-289-3360 or visit www.nga.gov. 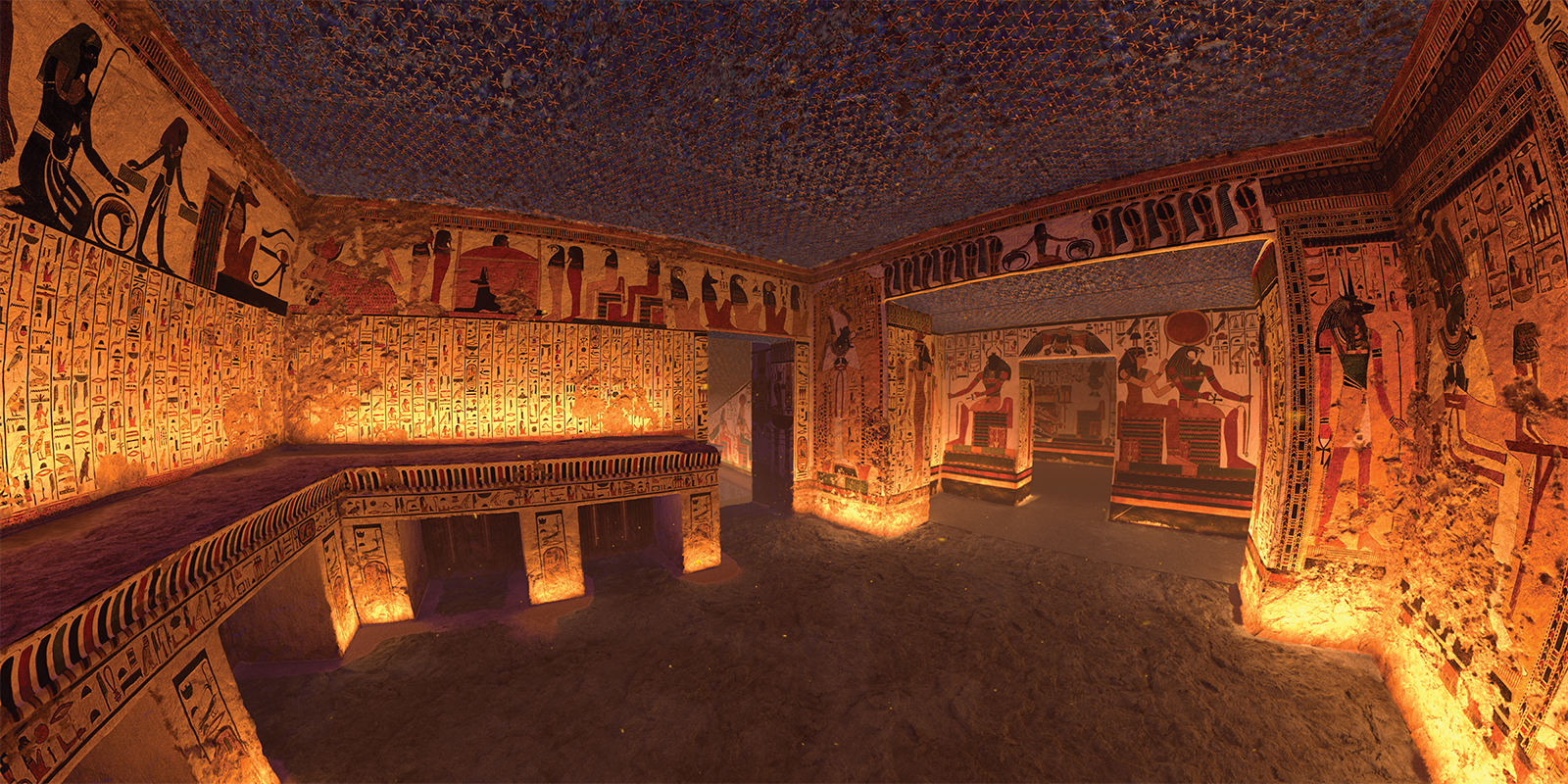 A new exhibition at the National Geographic Museum puts a rare spotlight on the queens of ancient Egypt, including Hatshepsut, Nefertari, Nefertiti, and Cleopatra VII. The life and leadership of these legendary figures, whose rule ranged from the New Kingdom (1539-1514 B.C.) to the Ptolemaic dynasty (51-30 B.C.), is told with the help of more than 300 ancient Egyptian artifacts, including monumental statues, sparkling jewelry, and impressive sarcophagi — plus the use of advanced virtual reality technology providing a 3D flythrough tour of one of the most well-preserved tombs in the Valley of the Queens, that of Queen Nefertari. Many of the objects on display come courtesy of the Museo Egizio of Turin, Italy, one of the international cultural partners in the exhibition. And much of the research is based on the work of renowned Egyptologist and National Geographic Explorer Kara Cooney, author of the companion book When Women Ruled The World: Six Queens of Egypt, published by National Geographic Books last fall. To Sept. 2. The museum is located at 1145 17th St. NW. Tickets are $10 to $15. Call 202-857-7588 or visit www.ngmuseum.org.

Randy Shulman is Metro Weekly's Publisher and Editor-in-Chief. He can be reached at rshulman@metroweekly.com.
← Previous Story Editor’s Picks: Be More Chill, Sarah McClachlan, Creative Cauldron’s Cabaret, Mid City Dog Days, and more!
Next Story → Editor’s Picks: Sound of Music, As You Like It, Rufus Wainwright, Best in Show, and more!