Pastor says being gay is "enough to send you to hell" 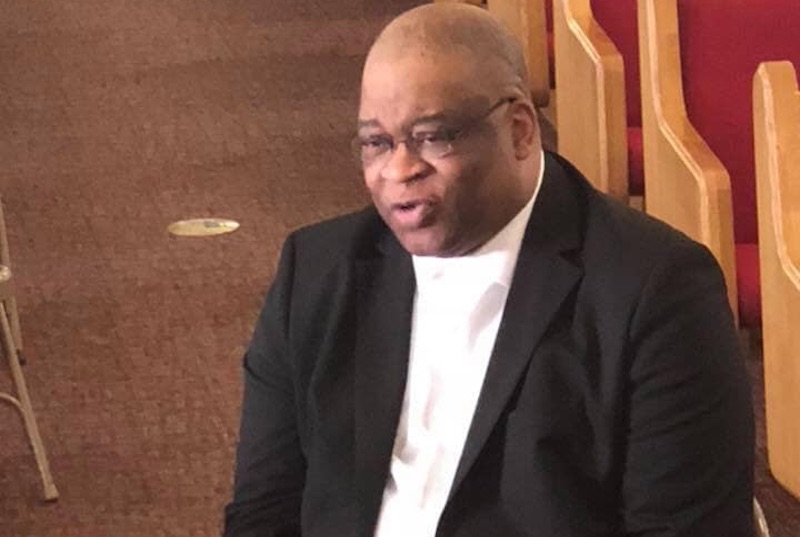 At least three Democratic presidential candidates have made campaign stops at a Nevada Baptist church led by a pastor who has called being gay a sin worthy of punishment and “enough to send you to hell.”

Given Nevada’s prominence in the timeline of Democratic contests, which determine which candidates obtain enough delegates to win the party’s nomination, it isn’t unusual for presidential candidates to seek out support from potential Democratic voters — including from black evangelical churches.

But what makes Victory Missionary Baptist Church stand out from a typical campaign stop is the very public views of its pastor, the Rev. Robert E. Fowler, Sr., regarding homosexuality.

The issue is not so much that Fowler, like many religious people, believes homosexuality is a sin. Rather, it’s that candidates seeking the nomination of a political party whose current position favors expanding LGBTQ rights and protections would actively seek votes at Fowler’s church.

That said, Fowler is no stranger to political bedfellows. As reported in a 2017 column in the Las Vegas Review-Journal, two prominent Nevada Democrats — Senate Majority Leader Aaron Ford and Assembly Speaker Jason Frierson, both of Las Vegas, regularly attend services at the church, and Fowler has previously offered the opening prayer for state legislative sessions.

Fowler reportedly doesn’t believe homosexuality is more harmful than any other type of sin, but puts gay people in the same bracket as child molesters.

Speaking to KNPR’s “State of Nevada” program in February 2013, he said: “We believe that everyone is to be restored to God. So whether you commit adultery, whether you commit fornication, whether you’re a child molester, you gossip, you lie, you cheat on your taxes, you don’t pay your tithes, things of that nature. All of that is wrapped together as sin, along with homosexuality. And so at our church, we don’t believe that there’s any one sin that’s greater than anything else.”

In an interview with the Bay Area News Group, Fowler defended that position, saying that homosexuality, like other sexual sins, is addressed in scripture.

“Any sin, if you break the law in one area, you’ve broken it in all areas,” he said. “If you mess up in one area, that’s enough to send you to hell — so any sin is pretty bad for me.”

Fowler said LGBTQ issues never came up in his conversations with Harris or Booker this past weekend, adding that he doesn’t see LGBTQ rights as “a major issue at this point,” pointing to more pressing crises, like the trend of mass shootings in recent years.