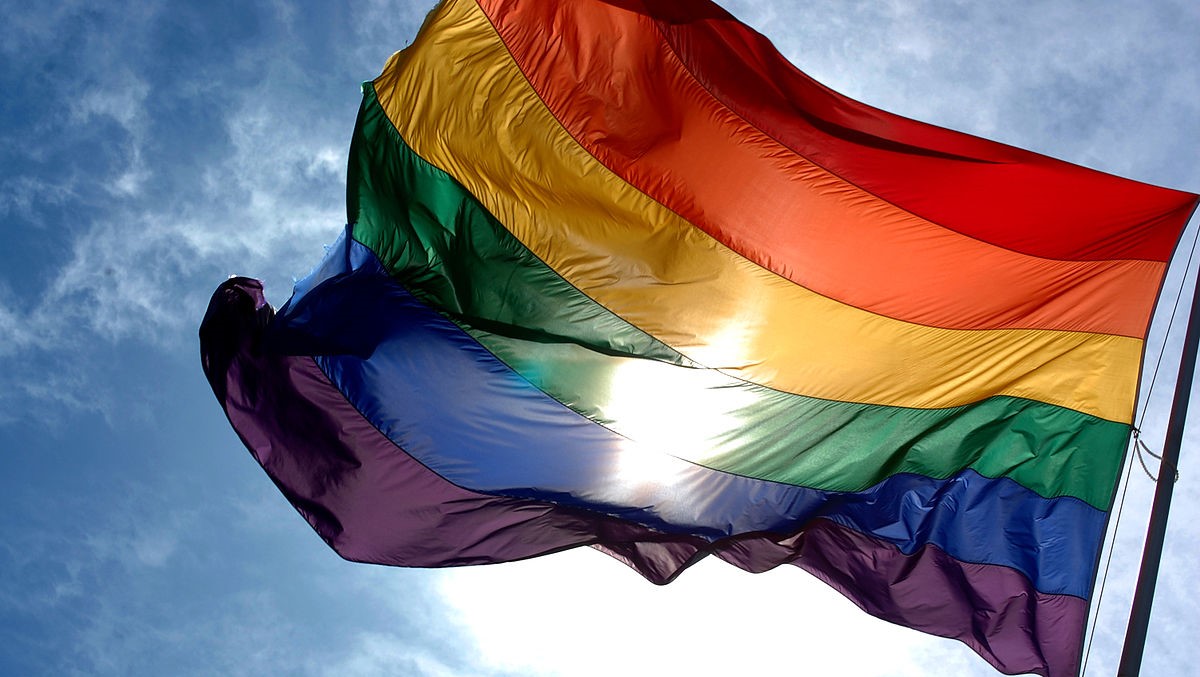 The city of Modesto, Calif., has refused to grant a permit to an anti-LGBTQ ‘Straight Pride’ event.

Organized by the National Straight Pride Coalition, the event had planned a rally in a local park on Aug. 24. However, their request for a permit to use the park was refused on Friday, Aug. 9, the Associated Press reports.

A city spokesperson said the permit was rejected because the group had lost its liability insurance, a decision that came after the city’s parks department had previously deemed the event inappropriate for a public space.

However, a rally will be allowed to take place in Modesto’s downtown plaza if proof of insurance can be provided by Tuesday, Aug. 13, the city said.

‘Straight Pride’ previously gained national attention after the gay son of one of its organizers announced his plans to protest the event.

Matthew Mason, of Modesto, Calif., said his estranged mother, Mylinda, was co-organizing the event — which he branded “white supremacy masquerading as straight pride.”

Mason worked with local LGBTQ activists to organize a vigil and speak at a city council meeting to argue against a permit being granted.

He told local press that after coming out at 19, his mother made him feel unwelcome, and that they had been estranged for the last few years.

Mason said that the rhetoric being used to promote ‘Straight Pride’ was the same rhetoric he heard from his mother Mylinda growing up.

“They believe Western Civilization should be straight, white and Christian with a very specific gender binary,” he said of the ‘Straight Pride’ organizers. “They believe this should be a culture war. It’s rhetoric I’ve heard my whole life.”

But Mylinda Mason refuted her son’s comments, telling NBC News that Matthew was to blame for their estrangement, arguing that “homosexuals in general pull away from family and friends at some point.”

Confirming that she had been fighting against LGBTQ rights for three decades, she said that she had taken Matthew to protest LGBTQ people and events as a youth — even though she “could see the struggle on my son’s face” as he fought with his burgeoning sexuality.

“All I can say about my son is that I have read a lot of the word ‘hate’ out there and I do not hate my son, I do not like my son, I do not love my son, I adore my son — and I want my son in heaven ultimately with me one day,” she said. “And so I will remain firm on standing what I believe are biblical family values.”

She also defended ‘Straight Pride,’ saying, “the word ‘pride’ has been stolen, if you will, or hijacked by the evil one, and I want to say that we are taking pride in our God almighty, in our creator, and in his order.”

Speaking to CBS Sacramento after the city denied the ‘Straight Pride’ permit, Mason called Modesto an inclusive city and said the council had made the right decision.

“Everybody in the community has really been speaking out and taken a stance against this really harmful rhetoric that [‘Straight Pride’ organizer] Don Grundmann is trying to bring to our community,” Mason said.

Grundmann had previously made a serious gaffe during a city council meeting regarding the permit, saying, “We’re a totally peaceful, racist group.”

His comments were met with jeers, laughter, and chants from those in attendance.