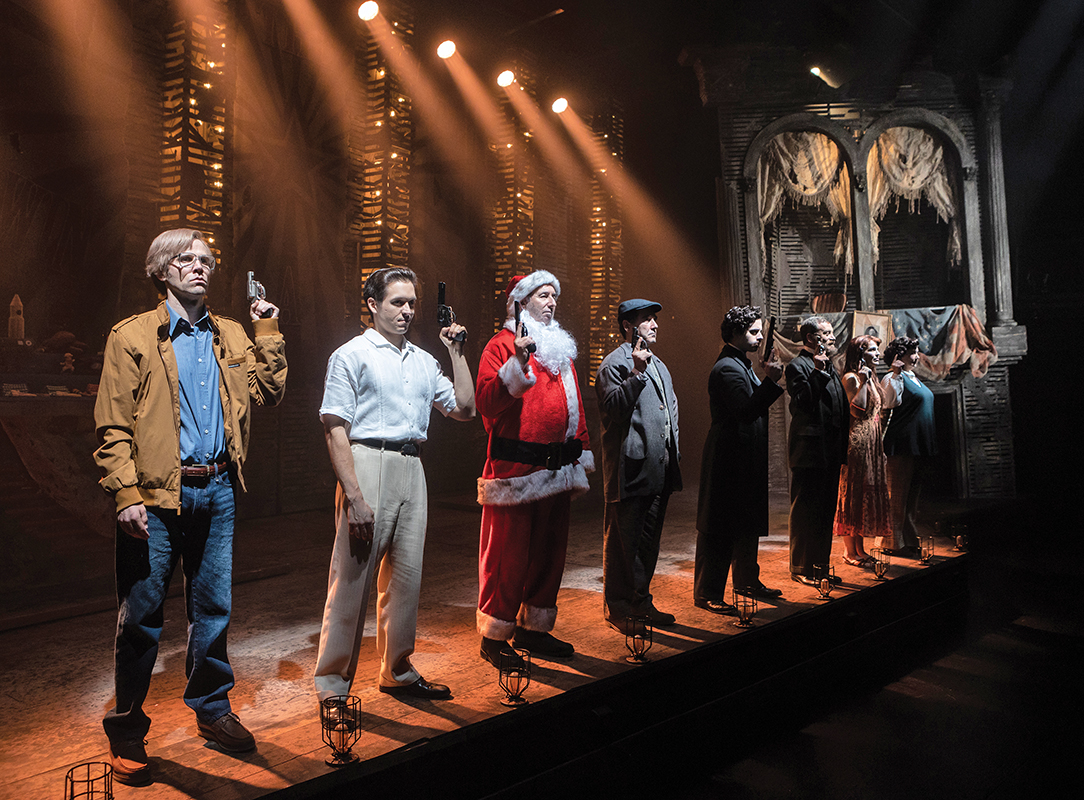 For his new production of Assassins, Eric Schaeffer cast his gaze in the direction of Ford’s Theatre, the historic venue where John Wilkes Booth fatally shot President Abraham Lincoln in 1865.

“The show is set in a dilapidated version of Ford’s,” Schaeffer says of the inspired setting, designed by James Kronzer. “The Lincoln box is all broken apart — it’s just the old backstage of a theater wall. Everything happens within that world and it’s kind of really hauntingly beautiful.”

This is the third time in Signature’s thirty-year history that it has produced the Stephen Sondheim/John Weidman Tony-winning show, a musical examination of the people who killed — or attempted to kill — various U.S. Presidents. It’s a bold, daring, brilliant work, one Schaeffer felt was important to reexamine in our country’s current climate.

“There’s a line that Booth sings in the ‘Ballad of Booth’ that just sticks out to me,” he says. “He sings the country is not what it was. It just resonates because our country obviously is not what it was. Another big number that resonates is ‘Another National Anthem,’ where [the assassins] sing ‘We’re the ones who can’t get into the ballpark, the ones that are left outside.’ I think that can be interpreted in so many ways.

“When we did it originally in 1992,” he continues, “Sondheim hadn’t written the new song, ‘Something Just Broke,’ that comes after the Kennedy assassination. And that song really talks about the country. It’s five people singing their viewpoint of what one person can do to terrorize the country and how it is a mark that they will remember forever at that time, at that moment. The thing that resonates so much about that is that it’s not just about presidential assassins at that moment — it’s about every shooting in America that goes through your mind. I mean, it’s just kind of unbelievable in that way.” 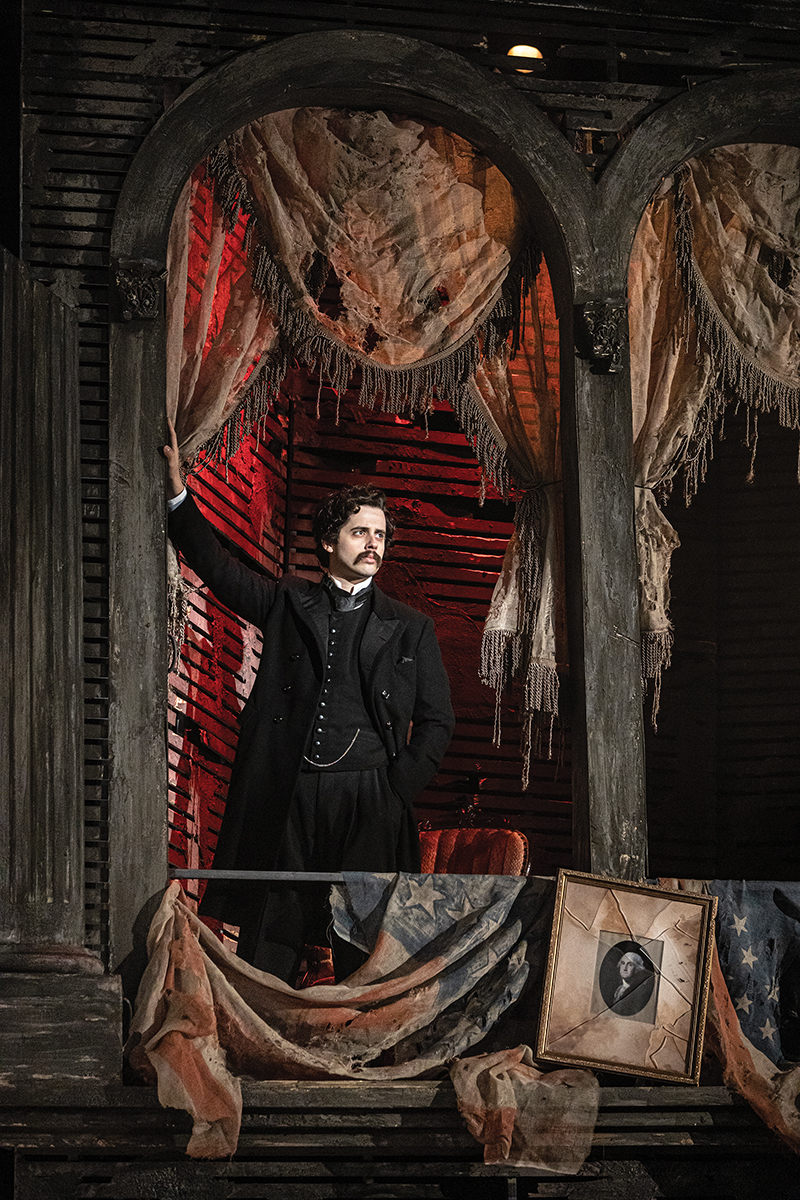 “It’s not going to do anyone any good to erase history,” he says. “By doing that, we’re not going to learn from any of the mistakes that were made and how to change it…. John Weidman’s book to the show is so smart. If anything, I think it’s typical Sondheim that he was so far ahead of his time when he wrote this that it feels fresh and pertinent today just as it did in the early ’90s.

“If some people find it controversial, it’s because they don’t really understand what the show is about. It’s never glorifying these people. It’s making you see and try to understand why someone would do an act that would make the country totally seal, shut down, locked, and having something taken away.”

Randy Shulman is Metro Weekly's Publisher and Editor-in-Chief. He can be reached at rshulman@metroweekly.com.
← Previous Story Kennedy Center’s Page-to-Stage has plenty of LGBTQ offerings
Next Story → DC Theater Review: Fabulation, or The Re-Education of Undine