By John Riley on September 25, 2019 @JohnAndresRiley 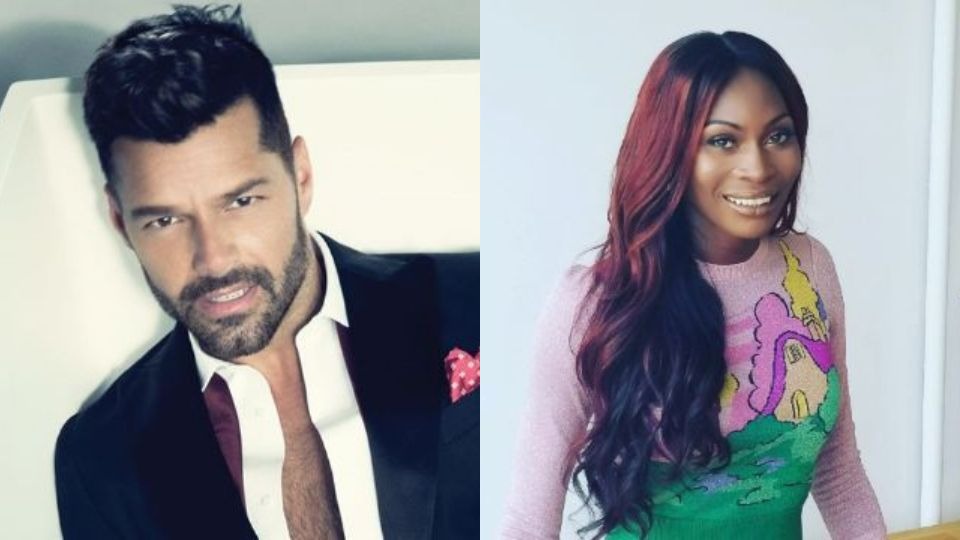 The Human Rights Campaign will honor singer and actor Ricky Martin and actress and activist Dominique Jackson at its annual HRC National Dinner in Washington, D.C. on Sept. 28.

The dinner, now in its 23rd year, will be held at the Walter E. Washington Convention Center in Northwest Washington, and regularly honors activists, trendsetters, and public figures who advocate on behalf of the LGBTQ community.

Martin, an openly gay multiple Grammy winning artist who recently earned an Emmy nomination for his role in the FX series The Assassination of Gianni Versace: American Crime Story, will be honored with the HRC National Visibility Award.

Jackson, a transgender model and actress best known for her role as Elektra Abundance in the FX series Pose, will be honored with the Human Rights Campaign’s National Equality Award.

In addition to his acting and singing career, Martin has also embraced humanitarian causes, speaking out against human trafficking and, as a UNICEF Goodwill Ambassador, championing children’s rights abroad.

Recently, he was publicly involved in the protests calling for the resignation of former Puerto Rico Gov. Ricardo Rosselló, who used homophobic and other bigoted language in private conversations with members of his cabinet.

“With his unique voice and passionate activism, Ricky Martin has used his international stage to advocate for LGBTQ people around the world,” HRC President Alphonso David said in a statement. “Ricky is an artist, an advocate and a philanthropist, and we look forward to celebrating all of this important work by honoring him with the National Visibility Award at the Human Rights Campaign’s National Dinner.”

In addition to her modeling and acting career, Jackson has advocated for resources for those struggling with mental health, and has worked with several nonprofit organizations, like the Bronx-based Destination Tomorrow, that provide services to members of the LGBTQ community.

“Dominique Jackson has brought her one-of-a-kind charisma and talent to the hit FX series Pose, all while being a visible and forceful advocate for LGBTQ rights — especially the rights of transgender women of color,” David said in a statement. “Her onscreen poise and offscreen passion have cemented her place as a fierce leader in the LGBTQ rights movement, and we are looking forward to presenting her with the National Equality Award.”

HRC will also welcome NFL free agent Ryan Russell, who recently became the first and only active NFL player to come out as bisexual, and actor Jake Choi, who portrays Miggy on the ABC sitcom Single Parents and has advocated for positive portrayals of people of color and LGBTQ individuals in media, as special guests at this year’s dinner.

This year’s dinner is the first to take place under newly-named President Alphonso David, who will deliver remarks on the main stage. DJ Nhandi and lesbian comic Dana Goldberg will provide entertainment for the evening.

HRC will also honor Cathy Nelson, the organization’s senior vice president of development and membership and its longest-serving employee, who will be leaving after 30 years with HRC.

She is credited with growing the organization’s membership rolls and enlisting supporters, as well as helping start the first HRC National Dinner.

John Riley is the local news reporter for Metro Weekly. He can be reached at jriley@metroweekly.com
← Previous Story Virginia congresswoman reiterates call for Ben Carson’s resignation after transphobic remarks
Next Story → National Trans Visibility March takes to the streets of D.C. on Saturday