Ohio man accused of chasing transgender woman with a knife

Victim was not injured in the altercation, which resulted from an ongoing personal dispute 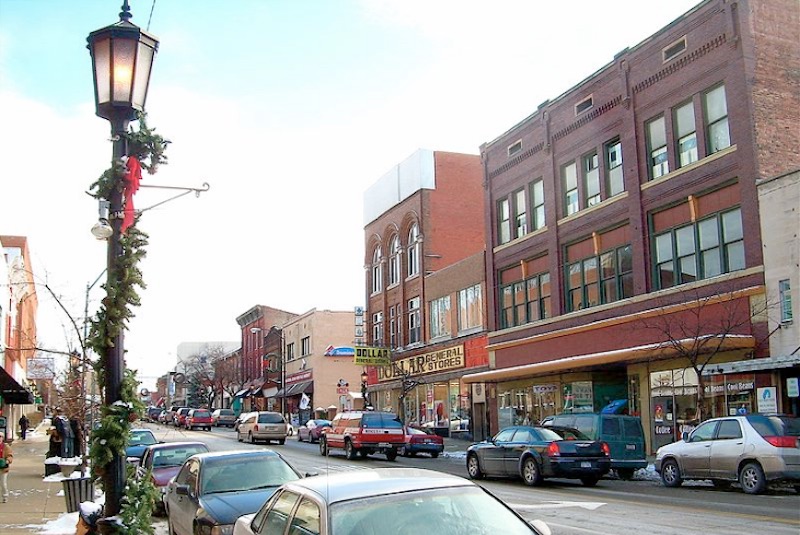 An Ohio man who was already on probation after being convicted of menacing in June is facing a new menacing charge after allegedly chasing a transgender female with a knife in downtown Cambridge last Saturday night.

Police responded to a call claiming that a man and woman were fighting in the parking lot of a local business on Dewey Avenue. After arriving on scene, police detained the male, whose name has not been published, for questioning. They also searched him for weapons and found a pocket knife inside his pants pocket.

When officers asked why the two had been fighting, the suspect reportedly told police, “I don’t know other than the fact she is a ‘ChoMo'” — shorthand for child molester.

The victim was not injured in the altercation, which reportedly started with the suspect breaking a glass bottle and calling the transgender female a derogatory name after tracking her down at her current residence. The woman then spit on him and challenged him to a fight, reports the Daily Jeffersonian.

The woman told police that she has had a history of problems with the suspect, who began harassing her after learning she is a registered sex offender and transgender. She said that after she confronted him, he pulled out a knife and began chasing her with it.

A homeless male who sleeps in an alley near the business was questioned by police and told them he saw the male chase the female with the knife.

The suspect was transported to the county jail and charged with a misdemeanor charge of menacing.

Court records show that the suspect was previously sentenced to 30 days in jail in June, after pleading no contest to misdemeanor charges of carrying a concealed weapon and fourth-degree menacing. The sentence was suspended, and he was placed on probation for a year.

The suspect is currently awaiting an arraignment hearing on the new charge of menacing. He could also face additional penalties for violating probation.

According to the Daily Jeffersonian, the suspect was previously charged with aggravated menacing in December 2018, and menacing and disorderly conduct in May 2018, but all those charges were eventually dismissed.

Jury awards $1.75 million to Staten Island man who claims NYPD assaulted him and called him a “faggot”