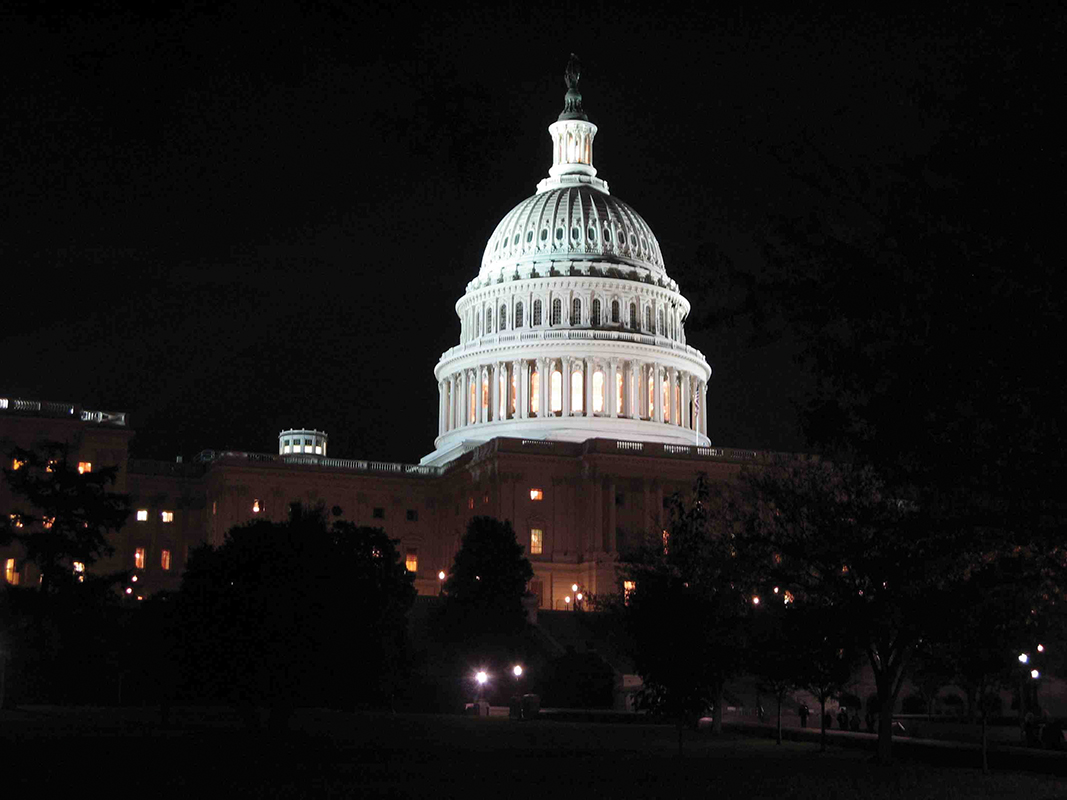 Lafayette Park has been witness to scary and distressing happenings long before today’s shady and nefarious comings-and-goings of the Trump White House next door. In fact, the federal park is known as “the most haunted site in the city.”

Carolyn Crouch learned of this soon after she launched her walking tour company in D.C. twenty years ago. She initially balked when a friend recommended she develop a ghost tour for Washington Walks.

“‘Oh come on, really? That sounds cheesy and embarrassing, and I don’t think so,'” she recalls saying. “But then I started to look around to see if I could find information about the haunted legacy of Washington. And there’s quite a lot. I thought, ‘Wow, Lafayette Park is an epicenter of haunted lore. What a perfect place for a walking tour. And that quickly became, in our early days, our most popular walking tour.”

These days, “The Most Haunted Houses” tour, touted as “The Original Washington, D.C. Ghost Tour,” is one of two October outings from Washington Walks exploring the rich, haunted history of the nation’s capital. Across the National Mall comes the other Halloween-timed excursion, “Capitol Hauntings: Ghosts of the U.S. Capitol.”

“In Washington, a lot of our haunted stories arise from ghosts who in life were prominent — politicians, or community leaders, or some other high-profile individuals,” Crouch says.

Yet here as everywhere, the “ghosts are always people who have died tragically, in an untimely way, before they’re ready — and then something kind of materializes from that.” 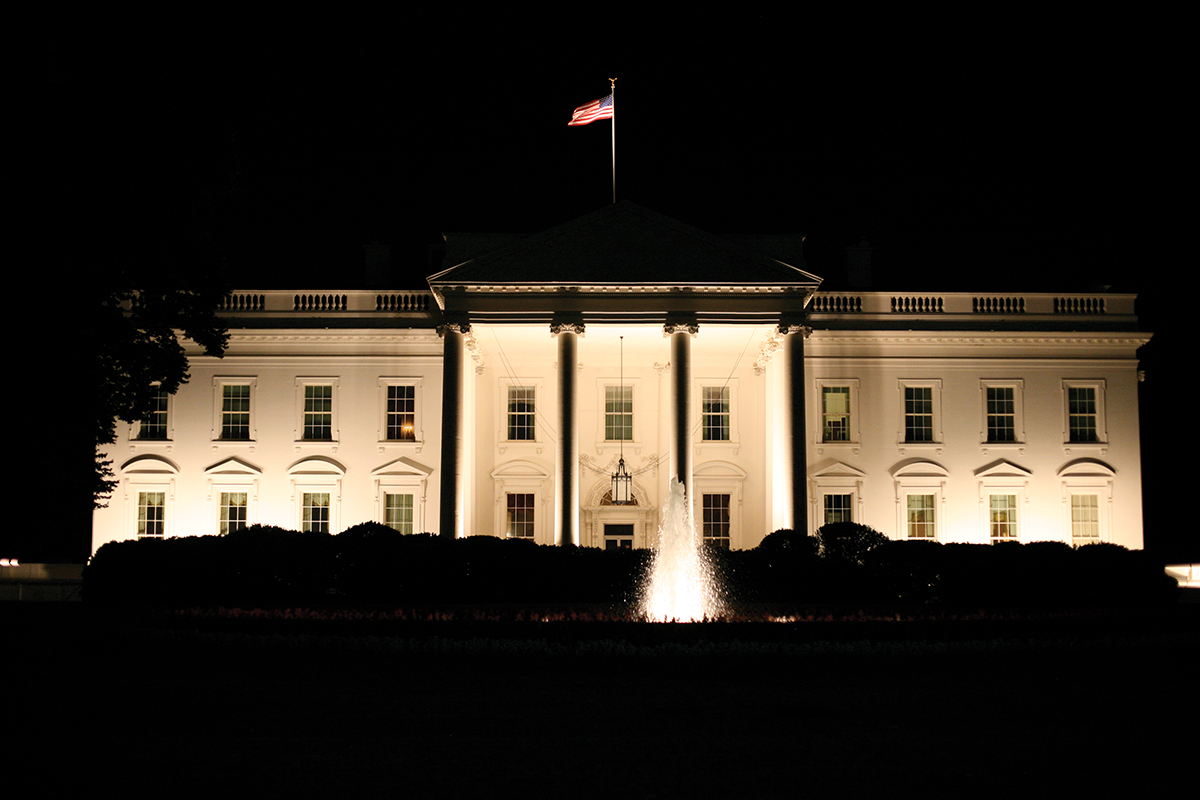 Crouch was a newly minted Catholic University graduate who put aside her original plans to become an actor when she launched Washington Walks in 1999 with help from two assistants — not to mention a host of ghosts. Now she oversees a staff of 17 helping develop as well as lead several dozen guided tours each year.

“We try to come up with one or two new walks each season,” she says. “We focus mostly on D.C. neighborhoods and historic districts — and D.C., as you know, has many really beautiful and richly historic neighborhoods, [whose residents] have contributed not only to the city’s history but to national history — and there’s this unending material to talk about. I’m really proud that Washington Walks kind of serves as the storyteller and the voice of nonofficial Washington.”

The Most Haunted Houses and Capitol Hauntings tours are offered multiple times this weekend and next, with tickets per session from $15 to $20. Call 202-484-1565 or visit www.washingtonwalks.com.