By Doug Rule on November 21, 2019 @https://twitter.com/ruleonwriting 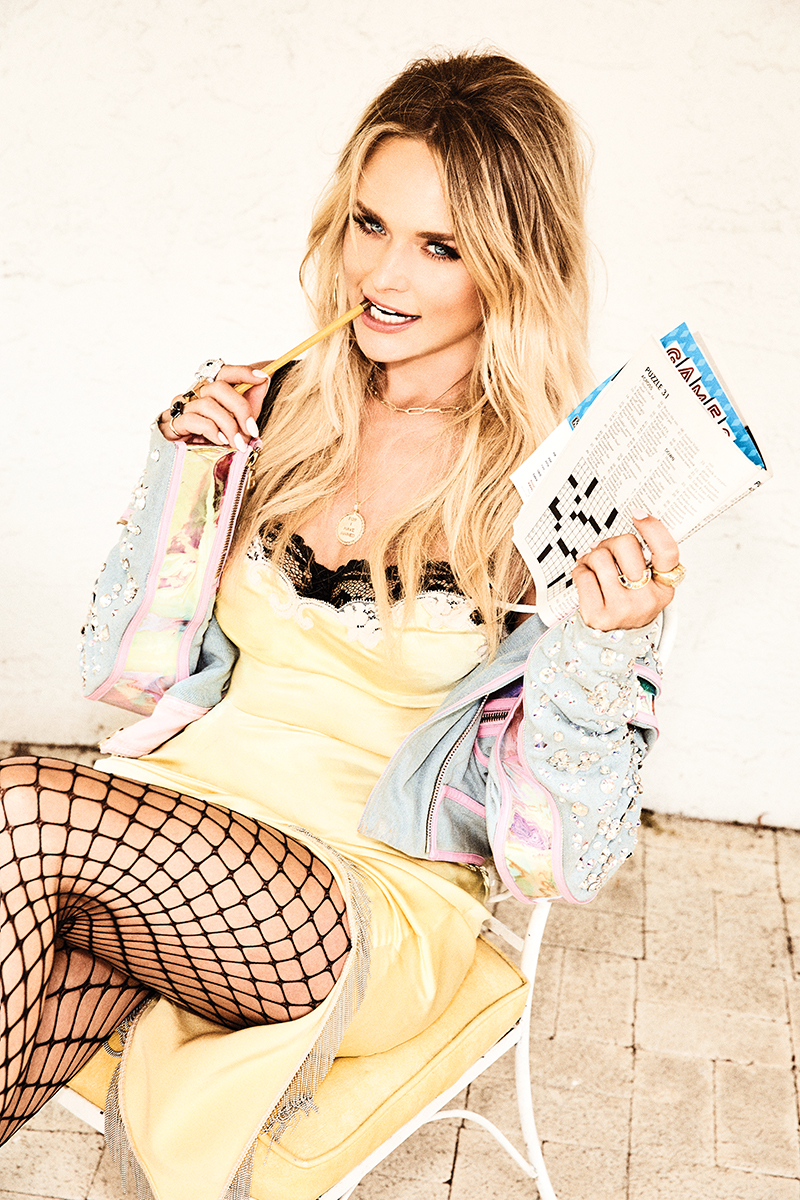 “I’ve gotten such positive feedback from people saying that really encouraged them, because I’m a country artist who kind of stood up for that lifestyle,” Lambert says. “I didn’t realize it would have an impact. But I’m so glad that I can speak up and make someone feel great about who they are.”

Lambert went to World Pride as a show of support to her younger gay brother. “It was one of the happiest days I’ve ever had. There were rainbows and glitter everywhere, and everybody was smiling and just being who they wanted to be. It was a really cool day and I got to share that with my brother.”

Lambert’s brother has been out for several years. “I’m so proud of him,” she says. “And I’m so proud of our family for just [accepting that] we are who we are,” says the east Texas native. “We have all kinds of friends from all kinds of places, and so I don’t feel like it’s ever been that heavy. But I know in some households it is a divider. Luckily, in our family, it’s not that way.”

Lambert touched on her family’s openness in a hit from 2013. “‘All Kinds of Kinds’ is one of my favorite songs I’ve ever recorded,” she says. “It’s an older song that I had found that just kind of spoke to me, because it was about accepting everybody for who they are. And that’s something my mom always taught me, from a little girl: ‘You sit at the lunch table with people no one’s sitting with.’ That’s kind of how she raised us.” 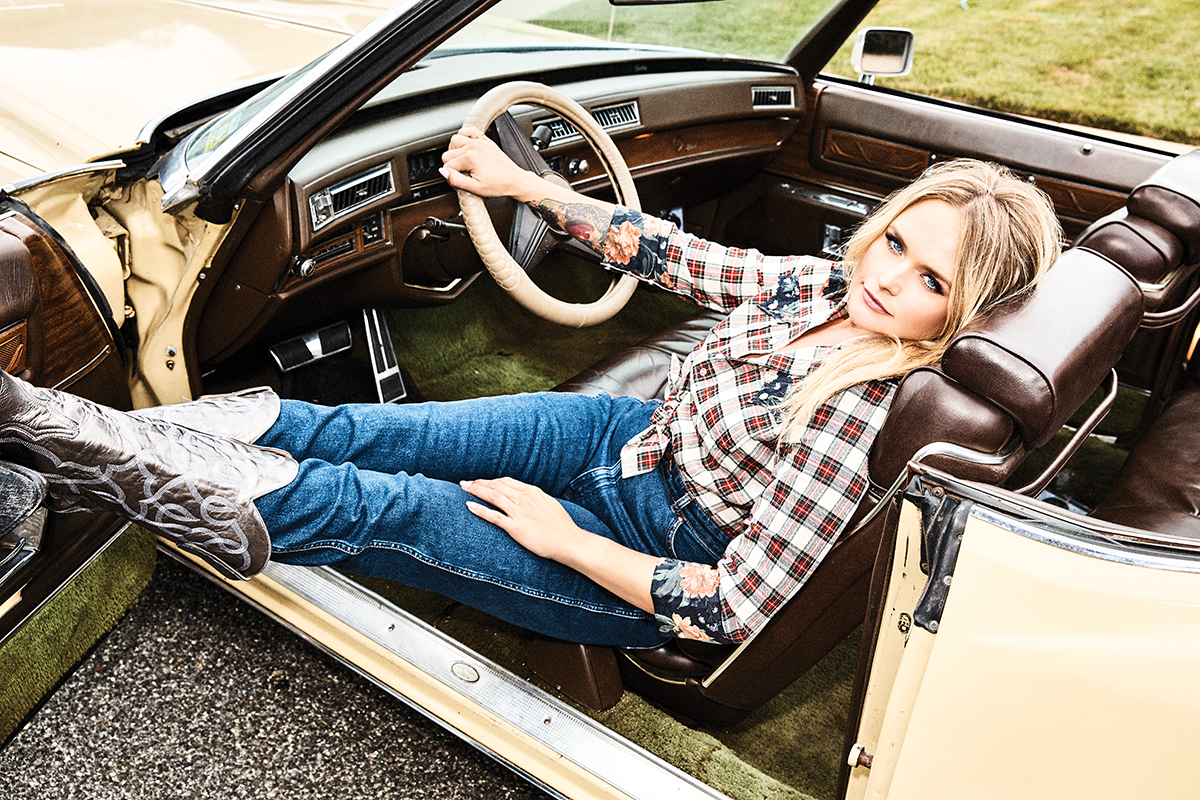 Not even two decades into her career, the 36-year-old Lambert is already one of the most awarded female artists in country music history — honored as Female Vocalist of the Year a record nine times in a row at the ACM Awards, and six times at the CMAs. She’s also collaborated with several acclaimed country artists who are openly gay — including Brandy Clark, who co-wrote one of Lambert’s biggest hits, “Mama’s Broken Heart.”

Despite widespread critical acclaim, Clark remains relatively unknown and a gay artist has yet to become a bona fide country superstar. “I feel like that’s ridiculous and should change for sure,” Lambert says.

Lambert is encouraged by other changes that she senses are afoot in the industry. “It is just a little harder for us women, for some reason, to get played on the radio — but I think it’s changing now.” Things are also getting better on the road. “I’m on tour right now with Maren Morris and Elle King,” she says. “I really enjoy watching them and being inspired by them. And there’s something special about having an all-female tour. Definitely a different vibe.”