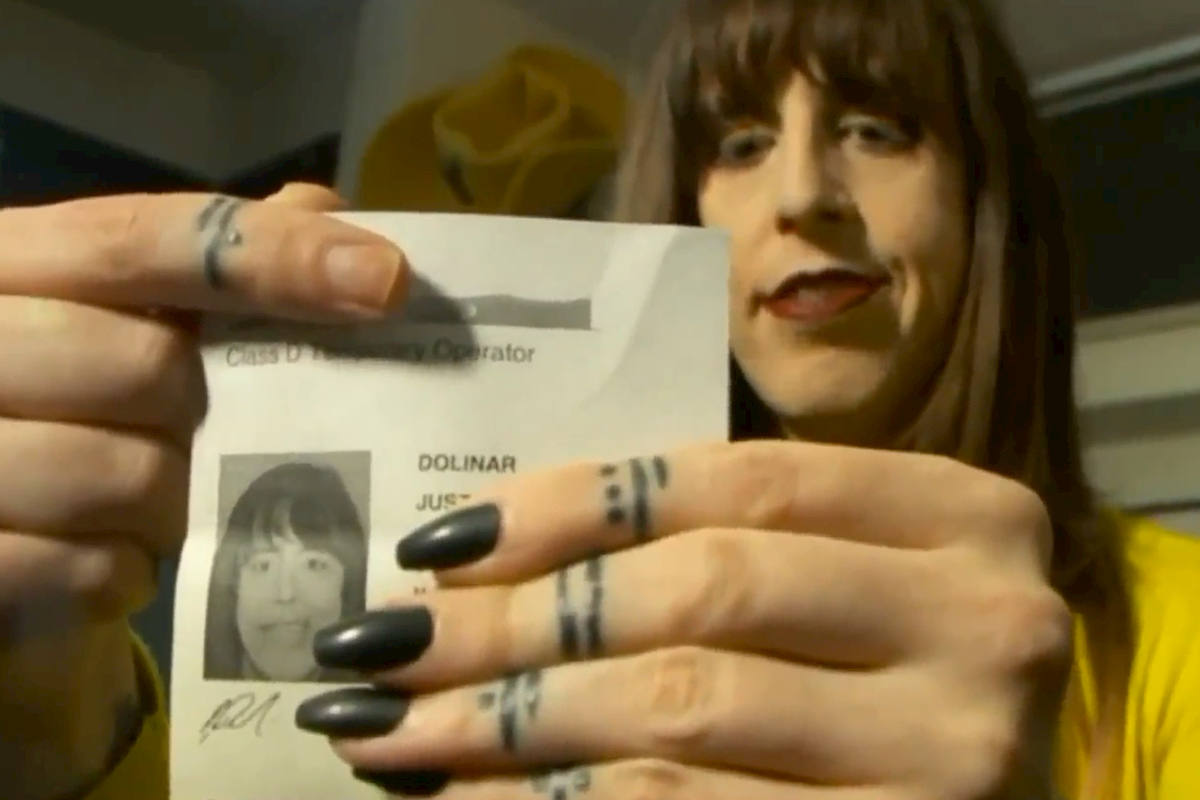 The Utah state government has apologized after a transgender woman was ordered to scrub off her makeup in order to get a new driver’s license.

Dolinar said that staff raised no issues when they took her photo and she filled out her paperwork. However, 10 minutes later, a supervisor she described as hostile appeared and told her that she would need to take a new photo without her makeup, as her appearance didn’t match the gender listed on her license.

“Because my appearance didn’t match my gender, it wouldn’t be able to be picked up by face recognition software,” Dolinar said.

The supervisor blamed the decision on state policy, saying they “can’t have confusion in the system.”

When Dolinar asked what could be done, the woman reportedly said, “Well, we have hand sanitizer you can use.”

Dolinar then “used the hand sanitizer and paper towels and I scrubbed [the makeup] all off,” noting that this occurred in the main part of the office, in front of other people.

She also said that the sanitizer stung her eyes, causing her to cry, and left her face smeared with makeup. “That made me feel like I shouldn’t be a part of this community,” she said.

Chris Caras, Director of the Utah Department of Public Safety Driver License Division, apologized for what happened to Dolinar, telling Fox 13 that DPS would “definitely never support disrespecting any individual in our offices.”

Caras said the supervisor justified their decision based on a policy that prohibits “extreme makeup,” noting this wouldn’t have applied in Dolinar’s case, as it’s a policy designed to prevent makeup that alters a person’s appearance dramatically from prior ID photos, or in order to commit fraud.

Utah’s Driver License officials are required to undergo sensitivity training in order to better help transgender people, and Caras said that DPS would conduct additional training alongside Transgender Education Advocates of Utah. He added: “We obviously would not want anything like this to happen in one of our offices ever again.”

“We have a transgender person who wears makeup on a daily basis, and the policy was used as a sword against her to humiliate her in public,” Hawkes said.

Dolinar hopes that by bringing attention to what happened to her, others can avoid a similar experience.

“I don’t want anybody to have to experience this,” she said. “It’s terrible. It’s like, just have some humanity.”