However, British police believe Reynhard Sinaga assaulted at least 190 men, with 70 still to be identified 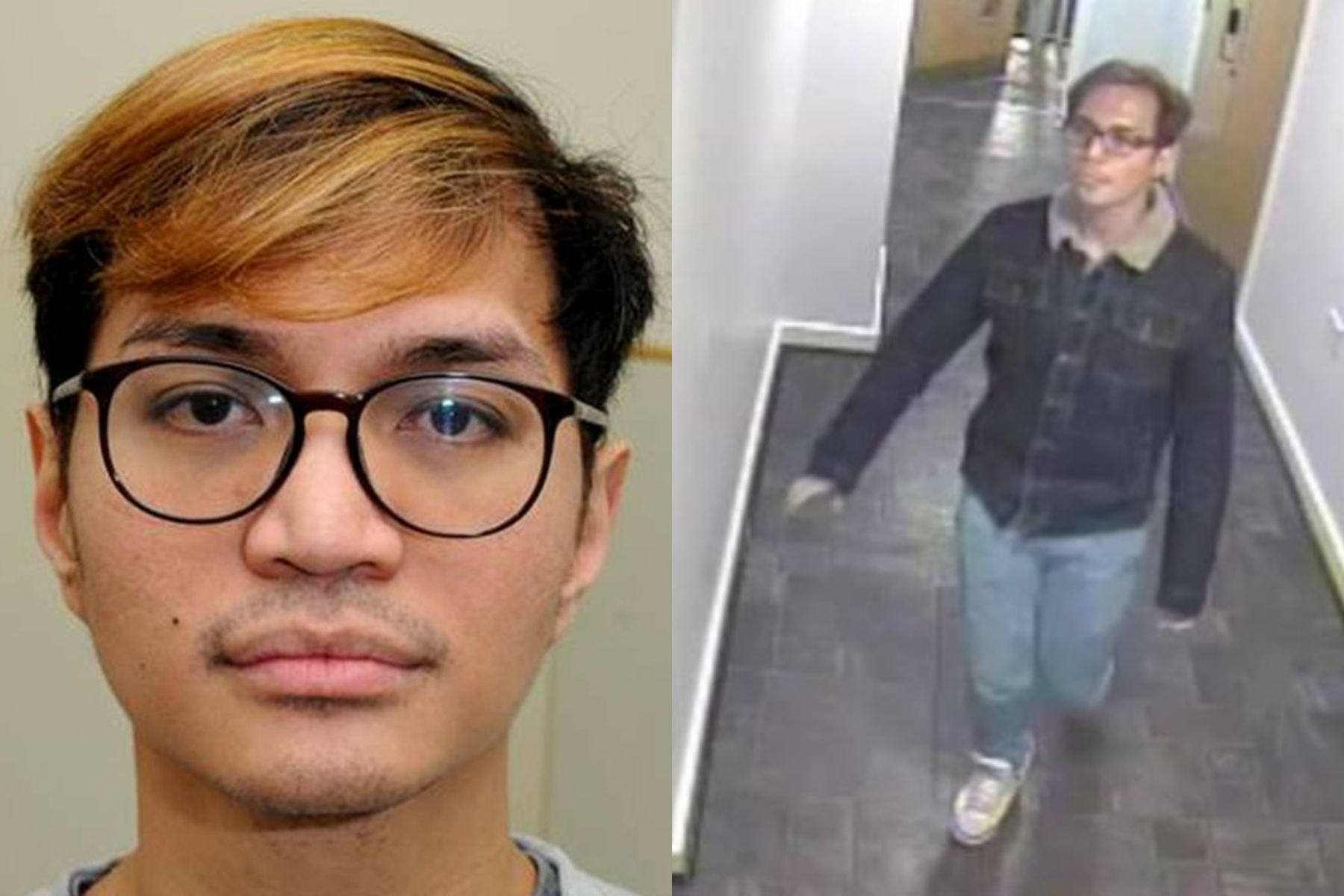 A man dubbed Britain’s “most prolific rapist” will spend at least 30 years in prison after being convicted of drugging and assaulting 48 men.

Reynhard Sinaga, 36, was convicted of 159 sex offences, 136 of which involved rape, after a years-long campaign of luring men to his Manchester apartment, where he proceeded to drug and assault them, BBC News reports.

Britain’s Crown Prosecution Service (CPS) called Sinaga “the most prolific rapist in British legal history,” with Judge Suzanne Goddard QC branding him “an evil serial sexual predator who has preyed upon young men” who wanted “nothing more than a good night out with their friends.”

Goddard said Sinaga was a “highly dangerous, cunning and deceitful individual who will never be safe to be released.”

According to evidence and witness statements, Sinaga would wait outside nearby bars and clubs to prey on young, inebriated men — the majority of whom were heterosexual.

He would entice them to his apartment, offering his victims a warm place to wait, use of a phone charger, or a drink, among other reasons.

Once there, Sinaga would drug his victims with what police believe was GHB — a drug often used during chemsex — which can cause unconsciousness and even death.

Sinaga — an Indonesian national living in Britain — was caught in June 2017 after his final victim regained consciousness while being attacked, fled Sinaga’s apartment, and contacted police.

During their investigation, police recovered hundreds of hours of videos from Sinaga’s phones, showing him assaulting and raping dozens of men.

While the accounts of 48 victims were used at trial, police have counted at least 190 men in Sinaga’s videos, with some 70 still to be formally identified.

Sinaga denied all charges against him, instead claiming that all sex was consensual and that his victims had pretended to be asleep as part of a fantasy, an argument that Goddard branded “ludicrous.”

According to reports, the videos showed many of Sinaga’s victims snoring loudly, with some struggling to fight him off while unconscious, and others vomiting mid-attack.

Statements from Sinaga’s victims were read out in court, with one man calling his actions “disgusting” and “unforgiveable.”

“I felt numb. I was totally shocked, embarrassed, betrayed and very angry,” he said, adding, “He has massively abused my trust in humanity.”

Another said: “I wish the worse for him, I want him to feel the pain and sufferance I have felt. He has destroyed a part of my life.”

Police identified Sinaga’s victims after finding “trophies” that he had taken while they were unconscious, such as phones, identification cards, and other items.

According to police, most of the men were unaware they had even been attacked until they were informed by police.

One victim told the court that he had been put in a taxi by his friends, and the next thing he knew he was waking in Sinaga’s apartment.

Sinaga told him that he’d found him lying in the street, and had brought him inside to provide shelter and care.

He told another man that he’d found him unconscious on the sidewalk, describing himself as a “good Samaritan.”

Another man said he’d woken up on the floor of Sinaga’s apartment, covered in a blanket, and had even thanked him as he left.

“I remember the day the police contacted me,” one victim told the court, “it is a day I will never forget because it changed my life forever.”

Some of the men have struggled with learning that they were assaulted, with reports of substance abuse, mental health issues, and one man saying he had considered suicide.

While Sinaga’s convictions cover a two-year period between 2015 and 2017, police believe that he has offended over a much longer period.

Judge Goddard noted that Sinaga showed “not a jot of remorse” across four separate trials, and seemed to be “actually enjoying the trial process.”

In total, Sinaga was found guilty of 136 counts of rape, eight counts of attempted rape, 14 counts of sexual assault, and one count of assault by penetration.

Following an initial trial, Sinaga had been sentenced to life in prison with a minimum term of 20 years.

That was subsequently increased to a minimum of 30 years, following the fourth trial.