Officer Daniel Moore claims superiors retaliated against him after he complained

A police officer is suing the city of West Union, Iowa, alleging that he was subjected to harassment and became the target of anti-gay rhetoric when he was working for the department.

Former reserve officer Daniel Moore, who is openly gay, said he complained after a fellow officer made negative comments about LGBTQ people to him.

But when he brought his concerns to superiors, they ignored him.

Court documents filed by Moore allege that he complained to Police Chief Paul Becthold, but was retaliated against and told he could no longer work for the department, reports ABC affiliate KCRG.

Moore’s court filings also appear to back up sexual harassment allegations from a separate lawsuit filed against Becthold by former officer Sierra Fox. That lawsuit was filed back in May.

According to KCRG, Becthold has thus far declined to comment on the lawsuit, as has Union City administrator Nick McIntyre. 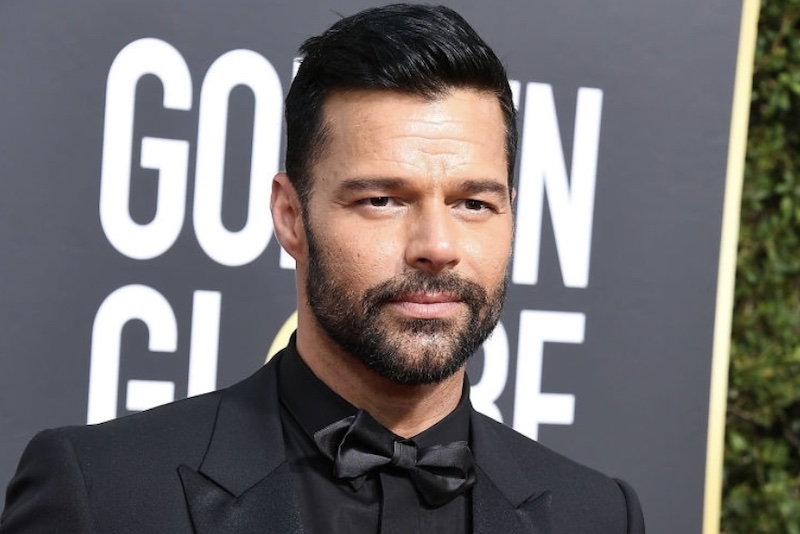