The daughter of Lynda Carter, Altman devised her EP from the notion that "there are no rules to how you form your life."

By Randy Shulman on January 26, 2020 @RandyShulman 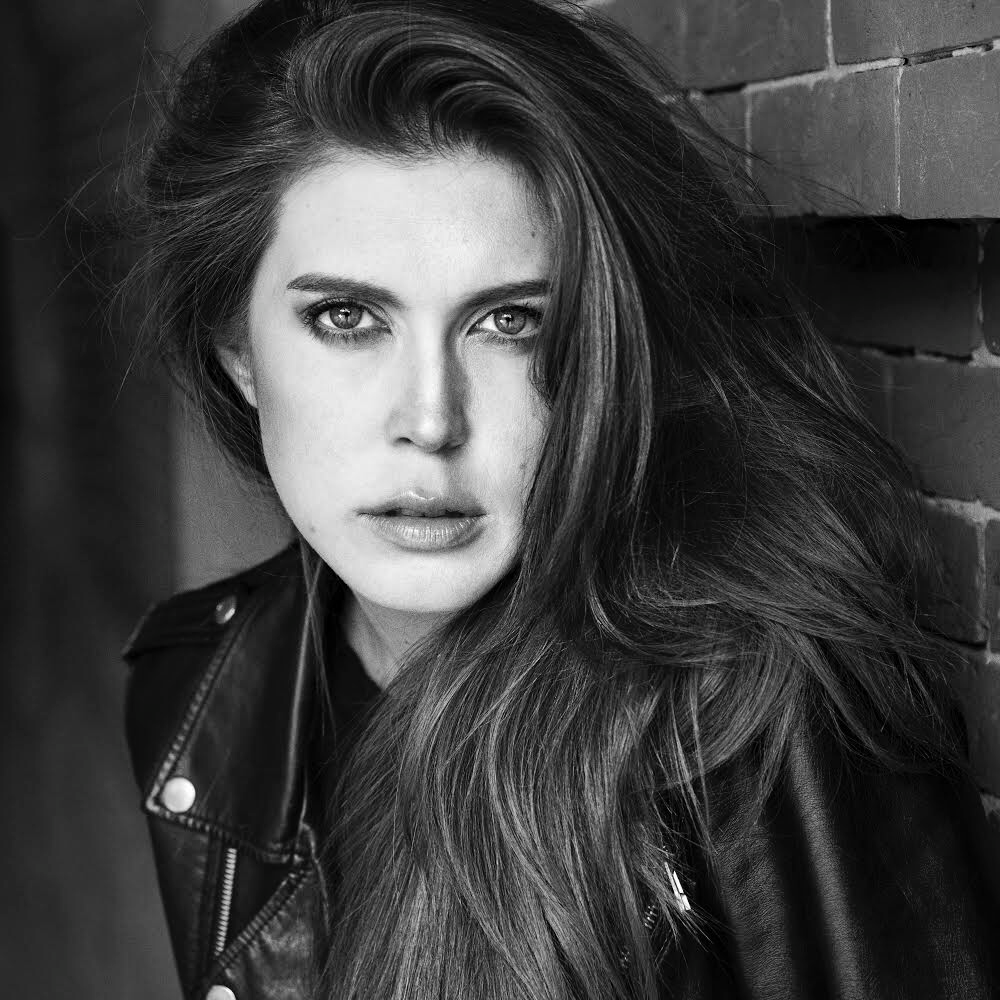 “I’ve been singing since as long as I can remember,” says Jessica Carter Altman. “I have always loved performing. I joined my first chorus when I was about six years old.”

Still, Altman’s parents urged their daughter to take a more secure career route in life. “The value of an education…was always the focus growing up from my parents,” she says. “And I always felt that a law degree gave me the power to do whatever it is that I wanted to do.” Still, for Altman, currently a litigation associate in the Washington, D.C. offices of the international law firm Gibson Dunn, music remained a powerful creative calling.

“When I was in law school, my mom asked if I would be interested in doing a duet with her at the Kennedy Center,” she recalls. “She had a show she tours every spring, and I immediately said ‘Yes!’ To perform at the Kennedy Center is such an honor, but to be able to perform with my mom made it that much sweeter. We did ‘All You Have to Do Is Dream.’”

In case you haven’t guessed by now, Jessica Carter Altman is the offspring of Lynda Carter, the renowned chanteuse and actress who first made Wonder Woman a household name, and Robert Altman, Chairman and CEO of ZeniMax Media, parent company of videogame publisher Bethesda Softworks (Fallout, Doom).

Recently, Altman dropped her first EP, No Rules, an infinitely listenable five-song sampling that showcases the 29-year-old’s rich, smooth-as-silk voice and covers a wide berth of material, including a lovely rendition of Betty Who’s “Missing You,” a haunting, affecting take on the classic “Spooky” and a lively, ragtime-tinged performance of The Kinks classic, “Sunny Afternoon.” 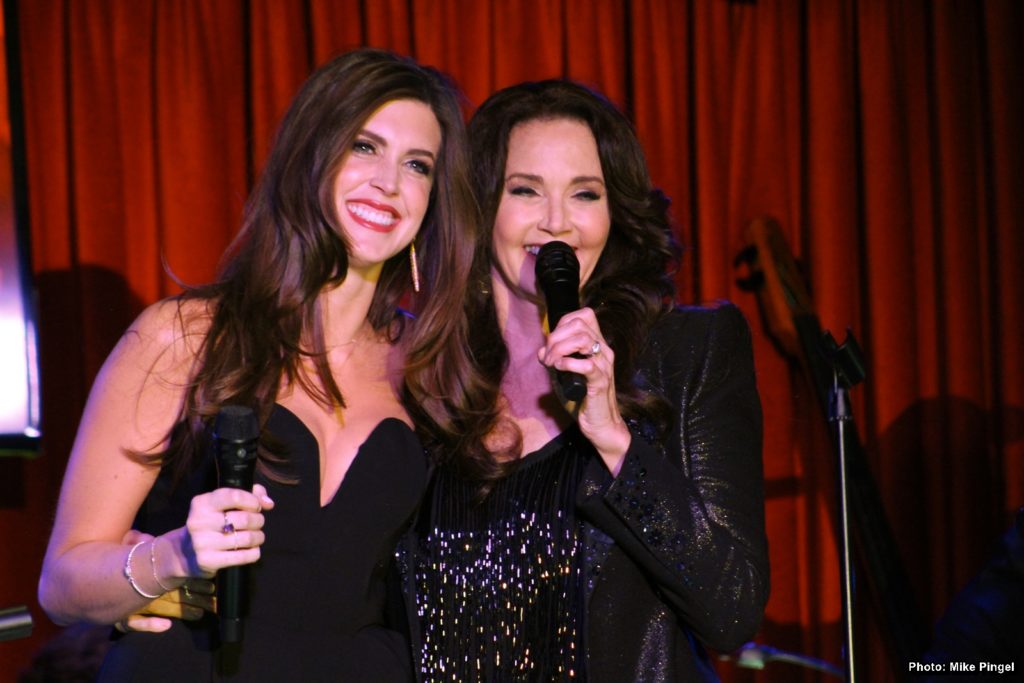 “The EP’s name came from the idea that there are no rules to how you form your life,” says Altman. “It’s okay to be an attorney and still be creative and do an EP — just basically forge your own path. It doesn’t need to be one that’s been well-worn, it could be a path that is not yet taken.”

Recording the EP was not without its scheduling challenges. “I’m a full-time attorney during the week, so I had often to Nashville on weekends to record,” she says. The songs went through several recorded versions before Altman was pleased enough with the results to include them. “My whole family has heard pretty much every iteration that I’ve made of these songs,” she laughs.

Her mother offered advice only when asked, but otherwise remained hands-off. “My mom was wonderful,” says Altman. “She was trying to give me space to explore the songs myself and to take ownership over this project on my own.”

Altman can’t quite pinpoint when she first realized that her mother was internationally famous for her iconic portrayal of Wonder Woman on network television. “I think that there was always some kind of knowing,” she says. “But when my brother and I were young, if she was out with us, she wouldn’t allow any photographs to be taken, because, to her, being a mother always came first. There was never a question, for both of my parents, with all of their other obligations, that their children came first.

“As I’ve gotten older, it’s been nice seeing what role she played in so many people’s lives, and what Wonder Woman has done for so many people,” she says, admitting that she hasn’t watched the full series, which ran on ABC from 1975 to 1979, through.

“I’ve been meaning to go back and watch the full series. I’ve seen videos here and there. It was always difficult for me to pick apart the parts that I identify with my mom versus those I identify with Wonder Woman. When I watched the most recent Wonder Woman movie, I finally was able to objectively see someone I didn’t know so well play this character. It was the first time I really understood why Wonder Woman has been so important to so many people.”

No Rules is now streaming on all major music services, including Spotify and Apple Music. She will appear as a special guest with her mother, Lynda Carter, in concert at the Kennedy Center Terrace Theater on April 25, at 7:30 p.m. Visit www.jessicacarteraltman.com.

Lynda Carter: ‘I endured my fair share of inappropriate behavior.’