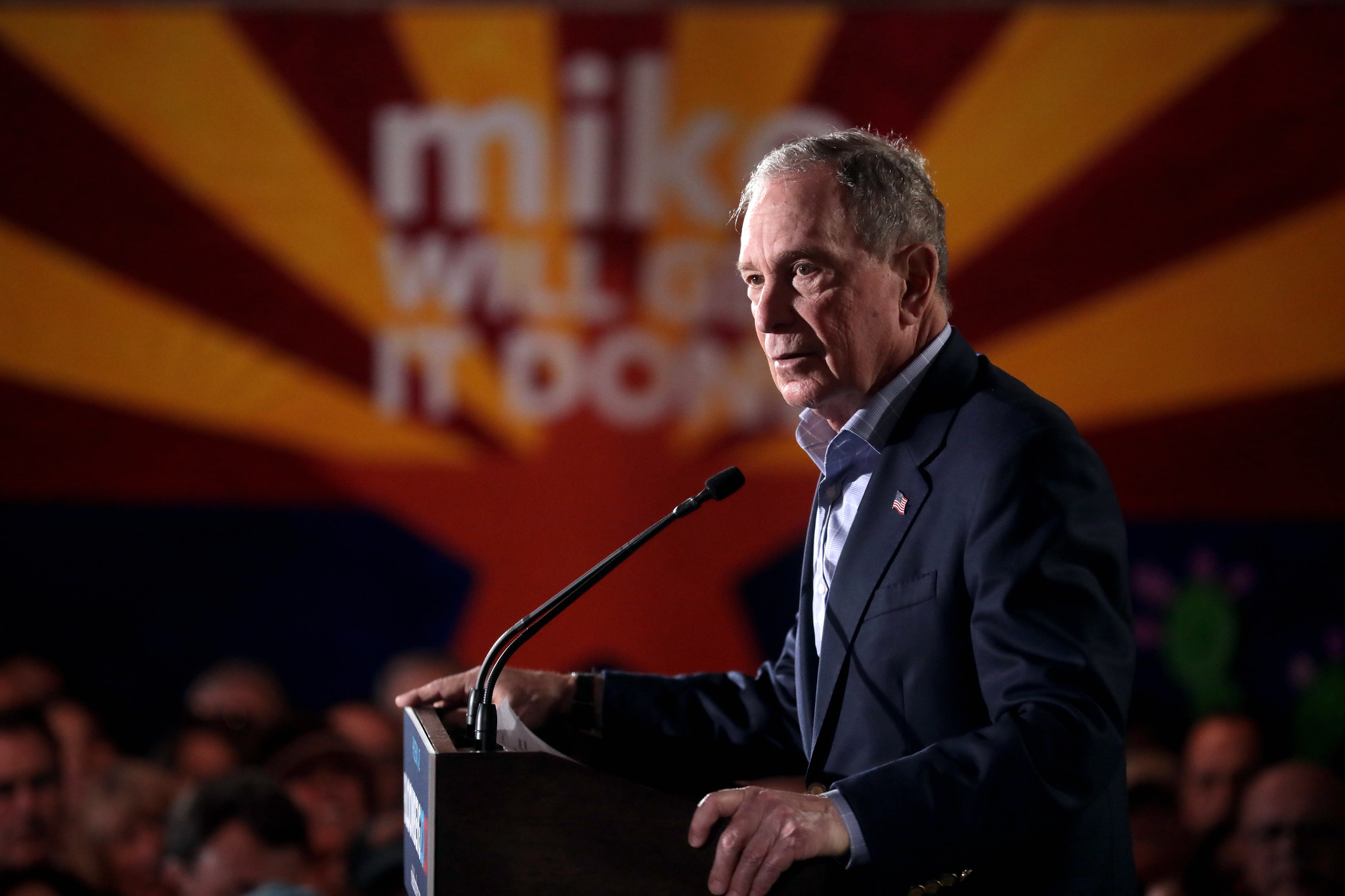 Michael Bloomberg has issued an apology for anti-transgender comments he made in 2016 and 2019, including referring to trans people as “it.”

The Democratic presidential candidate issued a statement to NewNowNext calling his comments a “poor attempt” to describe the ongoing fight for trans equality.

In a 2019 appearance at an event hosted by the Bermuda Business Development Agency, suggested that Democrats should refrain from voicing their support for transgender people and trans issues.

“If your conversation during a presidential election is about some guy wearing a dress and whether he, she, or it can go to the locker room with their daughter, that’s not a winning formula for most people,” Bloomberg said.

He made similar comments in 2016 during an appearance at Oxford University, referring to transgender people as “some man wearing a dress” and suggesting that a divide existed between the “intelligentsia” and Midwestern voters with regards trans equality.

“If you want to know if somebody is a good salesman,” Bloomberg said, “give him the job of going to the Midwest and picking a town and selling to that town the concept that some man wearing a dress should be in a locker room with their daughter.”

Bloomberg told NewNowNext that he now understands that his comments were hurtful.

“It was a poor attempt to describe how some who oppose transgender equality think about this issue — and those words do not reflect my unwavering support for equality for transgender Americans,” Bloomberg said. “I want to offer my sincerest apologies to the members of the transgender community.”

He added: “As mayor, I signed a sweeping transgender civil rights bill and, as president, will promote policies that advance equality for transgender Americans who have been attacked by the Trump administration over the past three years.”

His statement comes after Bloomberg was heavily criticized by LGBTQ organizations, activists, and transgender people.

“Transgender women aren’t ‘he-she or it’, they’re women. LGBTQ people are human and deserve to be treated with respect,” HRC President Alphonso David said in a statement after Bloomberg’s 2019 comments were reported.

He added: “Words matter and Mayor Bloomberg should apologize for using language that demoralizes and dehumanizes members of our community.”

In a statement to NewNowNext, David said it was “heartening” that Bloomberg has “realized his comments were unacceptable.”

“It is our collective responsibility to ensure that all members of our community, particularly the most marginalized members, are treated with dignity and respect,” he added.

Recent polling has shown Bloomberg stalling in support after a disastrous first debate appearance in Nevada earlier this month.

Sen. Elizabeth Warren was widely praised for a series of highly effective critiques of Bloomberg’s record, particularly over claims of sexual harassment by his female employees, which included allegedly calling women “horse-faced lesbians.”

Democrats take a huge risk if we just substitute one arrogant billionaire for another. It's time to have a president who is on the side of working families—and is willing to get out there and fight for them. #DemDebate pic.twitter.com/SyxGIpcGCS