By John Riley on February 13, 2020 @JohnAndresRiley 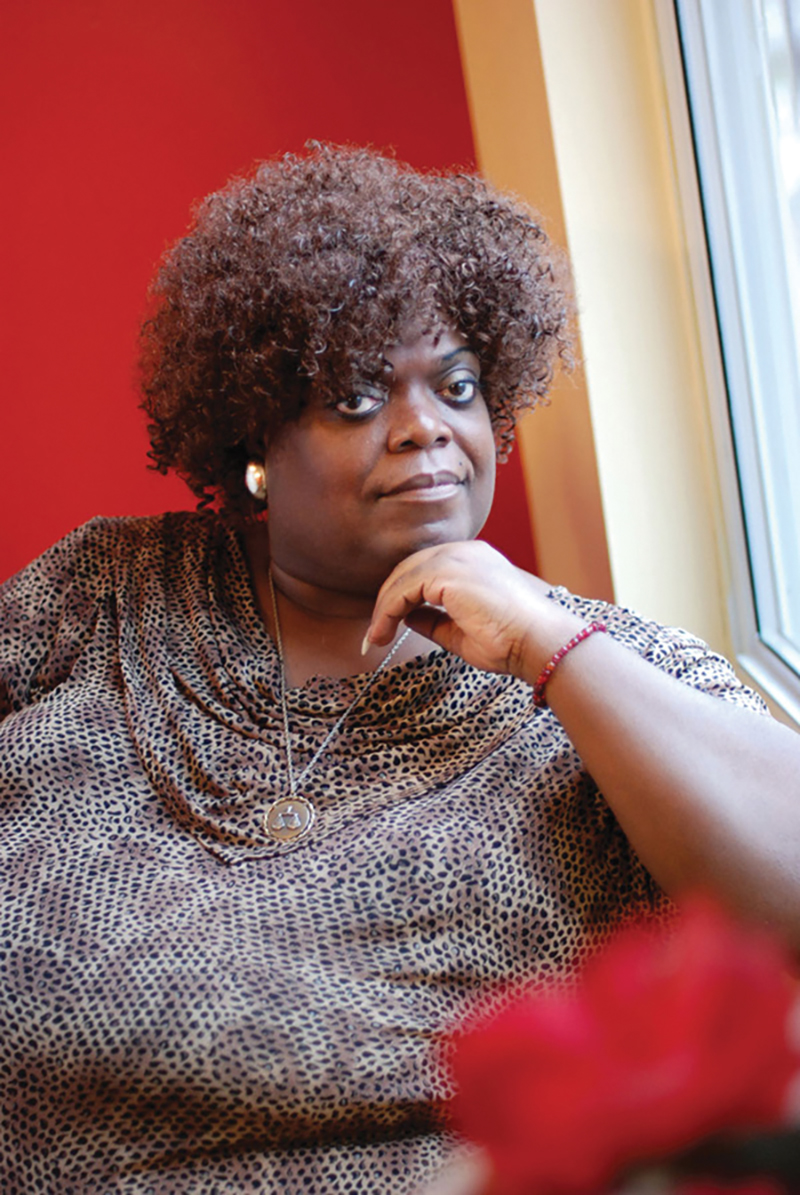 “For almost 15 years, I’ve been doing what you call ‘Dignity in Death’ services,” says Earline Budd, executive director of Empowering the Transgender Community. “I’ve been raising money, helping families of individuals who are LGBTQ and others who don’t have the ability to have a service of dignity for their family members at the time of their death. Recently, I decided I wanted to do something to recognize people in the community who were what I considered unsung heroes and ‘sheroes’ really doing work and who are least recognized.”

The resulting “Unsung Heroes/Sheroes Awards Dinner,” on Saturday, Feb. 15, at Chateau Remix in Northeast D.C., will not only serve as a fundraiser for Empowering the Transgender Community’s burial fund, but also feature award presentations interspersed with live entertainment.

Awardees honored for their work on behalf of the D.C. area transgender community include Shareese Moné, an advocate and development associate for HIPS; Diane Carter of Community Family Life Services; local advocate Wilhelmena Watson, who has been serving lunches to members of the community at her house on Sundays for the past decade; Jazmin Sutherland of The DC Center; Carla Petross, also known as “Magoo,” and Queen Patti McKinney of Casa Ruby; and Elese Stanley, of So Others Might Eat.

Others honorees include Kim Gordon from Damien Ministries (as well as Damien Ministries itself); Officer Gary Thompson of the MPD’s LGBT Special Liaison Unit; Courtney Phillips, the operations manager of The Wanda Alston Foundation; Daryl Wilson of Daryl Wilson Promotions; and Tracy Outlaw of the D.C. Department of Corrections, who, along with DOC’s Transgender Committee, is being honored for their work in changing DOC policies regarding where trans inmates are housed and treated according to their gender identity.

Everett Hamilton, CEO of Octane Public Relations, and Earl Fowlkes, CEO of the Center for Black Equity — whose organizations are co-sponsoring the event along with the D.C. Department of Health — will be recognized with individual awards for making the event possible.

“The response we’ve received has been remarkable,” says Budd. “People are calling me asking, ‘How can we support this?’ We’re looking to do as much as we can do, and we’re hoping to collect a sizable amount in terms of donations at the event.”

The Unsung Heroes/Sheroes Awards Dinner is Saturday, Feb. 15, from 7 p.m. to midnight at Chateau Remix, 3439 Benning Rd. NE. There is a $20 cover for the event. For more info on Empowering the Transgender Community or its burial fund, visit www.empowertransdc.org.

John Riley is the local news reporter for Metro Weekly. He can be reached at jriley@metroweekly.com
← Previous Story Federal court rules against Christian school suing over exclusion from Maryland’s voucher program