Sesame Street recognizes Pride Month: ‘On our street, we accept all’

Sesame Street has recognized LGBTQ Pride Month, offering a message of acceptance and support to kids (and kids at heart) everywhere.

As spotted by The Advocate, the long-running PBS children’s show shared an image of various Muppets holding hands to form the rainbow Pride flag.

“On our street, we accept all, we love all, and we respect all,” Sesame Street wrote on its social media accounts. “Happy #PrideMonth!”

On our street, we accept all, we love all, and we respect all. Happy #PrideMonth! pic.twitter.com/BkRMJyzzfL

The image received praise on social media, with parents and longtime fans alike praising the show’s support for LGBTQ people.

One parent on Facebook thanked Sesame Street for being “such a great example for my daughters,” while another Facebook user thanked the show for “choosing to be so positive and inclusive through all these years.”

“As someone who grew up on not only Sesame Street, but many of Jim Henson’s other works, this truly means the world to me,” Jordan Richard wrote. “All of my love to my favorite street.”

The post has received some blowback, and not only from anti-LGBTQ voices accusing Sesame Street of “[t]aking pride in a sinful immoral life.”

One Facebook user asked when the show would introduce more LGBTQ families and relationships, saying her six-year-old daughter “will not see a family like hers in the show before she outgrows it.”

“That may be just a ‘waiting period’ for the show- but it is her childhood and it will never happen,” Colleen Jameson wrote. “So many of the other kids get to see families like theirs represented. Her friends at school who don’t think a kid ‘can have 2 mommies’ don’t see it either.”

Some commenters also noted the show’s refusal to embrace a common audience interpretation of Sesame Street characters Bert and Ernie as being in a relationship.

“Let Bert and Ernie get married you cowards,” one person wrote. Another added: “I love this! But will Bert and Earnie ever come out?”

In 2018. gay Emmy-winning scriptwriter Mark Saltzman told Queerty that he based Bert and Ernie’s character dynamic on his own relationship.

He said that writing the characters as gay was the only way he could “contextualize” them.

“I remember one time that a column from The San Francisco Chronicle, a preschooler in the city turned to mom and asked ‘are Bert & Ernie lovers?’” he said. “And that, coming from a preschooler was fun. And that got passed around, and everyone had their chuckle and went back to it. And I always felt that without a huge agenda, when I was writing Bert & Ernie, they were. I didn’t have any other way to contextualize them.”

However, Sesame Workshop, which produces the show, issued a statement at the time rebutting Saltzman’s comments, saying that Bert and Ernie are “best friends,” and adding that Muppets “do not have a sexual orientation.”

“Even though they are identified as male characters and possess many human traits and characteristics (as most Sesame Street Muppets do), they remain puppets, and do not have a sexual orientation,” the statement read.

Capital Pride, The DC Center, and other LGBTQ orgs to hold educational forum on defunding police 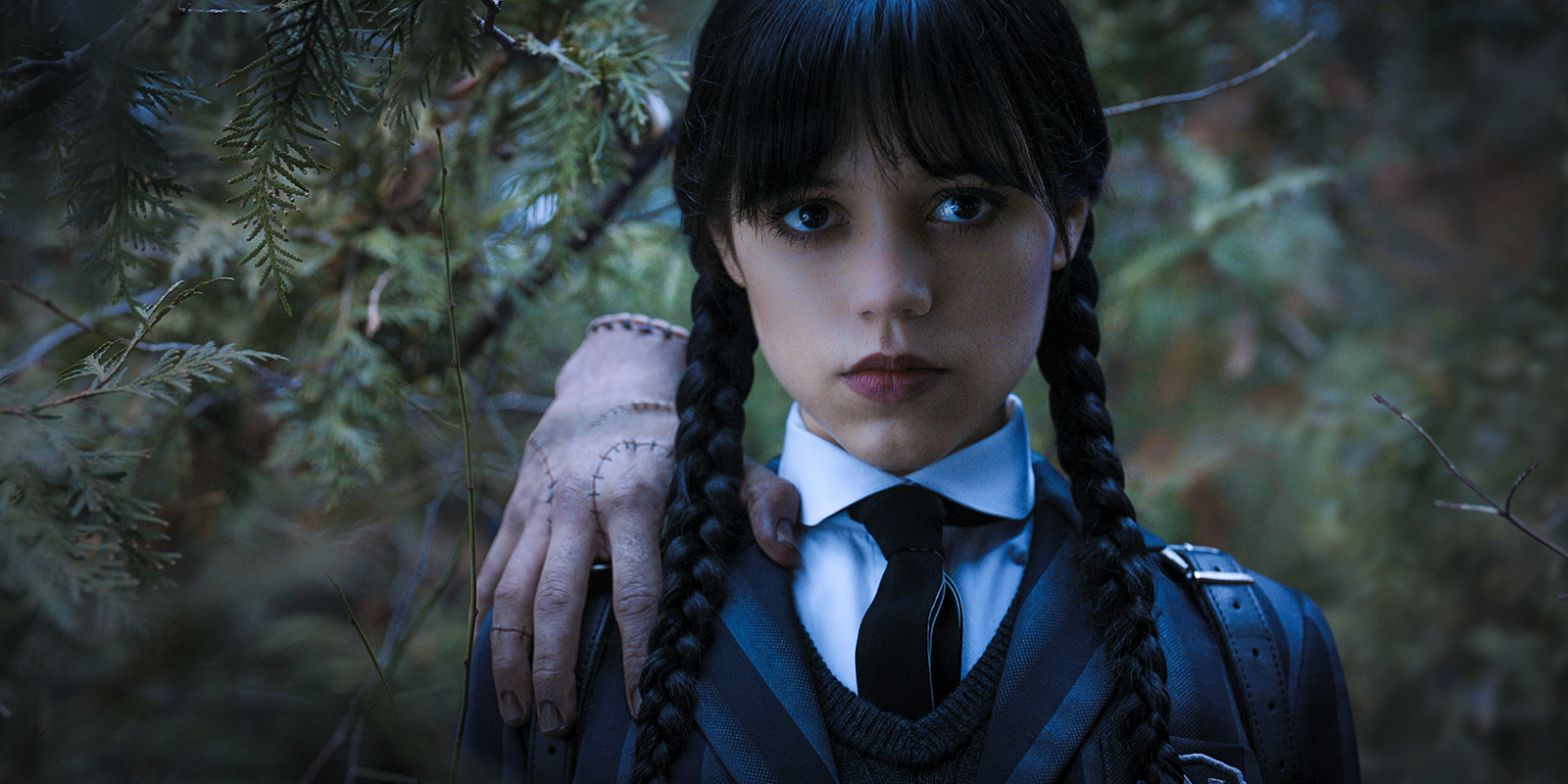 More than eighty years since their debut in The New Yorker magazine, The Addams Family still have something intoxicatingly enjoyable about them. Initially a macabre satire by cartoonist Charles Addams, The Addams' have gone through abundant changes over the years, fully entering pop culture's jugular first through a decidedly weird, atmospheric, and very funny television sitcom in the mid-sixties, followed by a pair of hit films in the early '90s (the second of which, Addams Family Values, was written by gay scribe Paul Rudnick), and an animated entry in 2019.

Wednesday (★★★☆☆), the latest in the loose canon, courtesy Netflix, Tim Burton, and the producers behind Smallville, is the first to usher the family into the 21st century.