Spotlight: In Series plans to shake up opera with launch of all-digital season 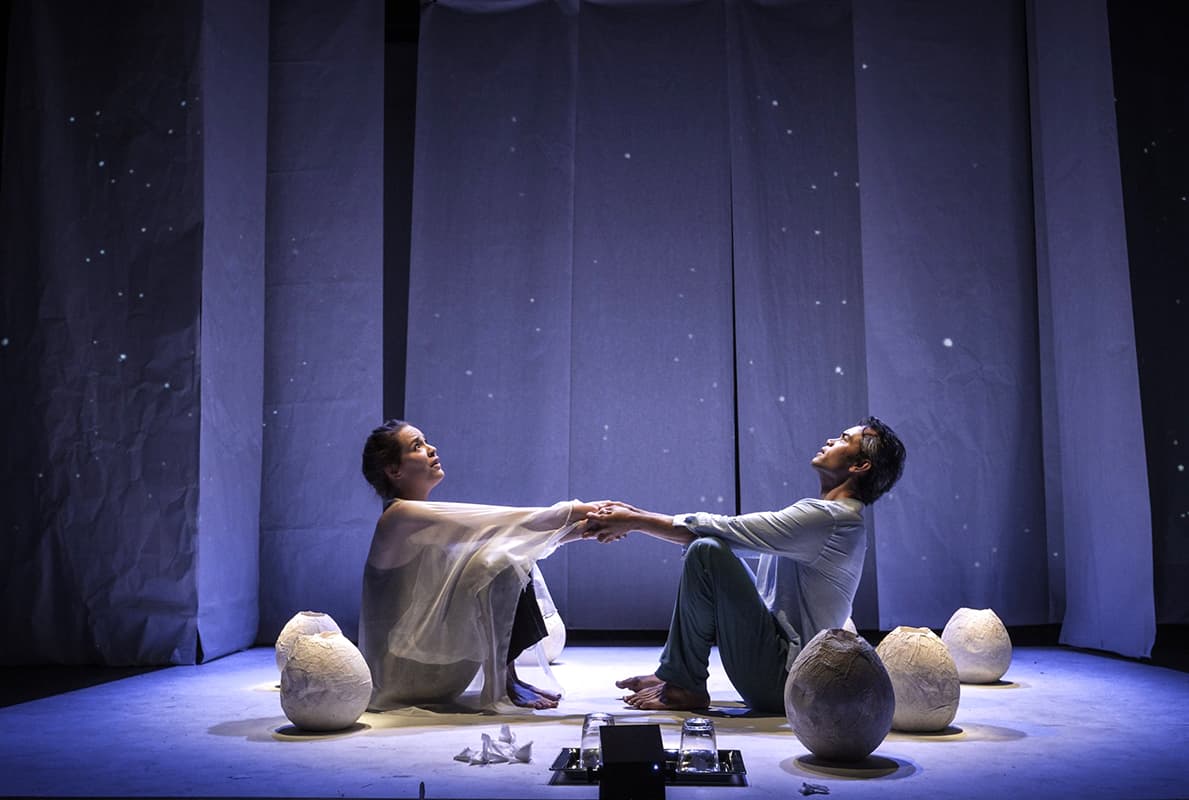 This spring, as the weeks turned into months without any notion of when live performances could safely, comfortably resume, Timothy Nelson realized that the In Series had to do something drastic. They needed to go big and bold, beyond any sense of normal.

“I couldn’t see us spending a whole season playing the game of, ‘Will we do this? Do we have to move this? Will we reschedule this?'” Nelson says. “Because of our capacity — and we’re three full-time staff and two part-time — that would just take all of our efforts.”

As horrible as the pandemic has been, it has also invited “the opportunity for self-examination and reinvention,” Nelson says. “And if there’s anything that needs a lot of self-examination and reinvention, it’s opera.” Furthermore, a small organization such as the In Series might be ideally positioned to “use this opportunity to do something that could help reinvent the art form in a way it’s needed for a long time.”

And that, in essence, is how the In Series came to the decision to make its 2020-2021 season digital, with most productions all-virtual affairs, available to anyone for free. Naturally, given the uncharted boldness of such planning coupled with the overall uncertain future of live performances, some programs and details will change or be announced later, along with the exact benefits that will be offered exclusively for season subscribers.

The In Series will lay the groundwork for its season over the next few months, with a series of monthly events, including “A Groundbreaking Groundbreaking” on June 26, an interactive, virtual gala celebration that will raise money to build the company’s streaming site, “INVISION Operahouse Without Walls,” which will open a month later, on July 19, during an afternoon ribbon-cutting celebration. The season will kick off with a series of grand opening events in mid-September, culminating on September 19 with the premiere of a four-part audio production combining Purcell’s The Fairy-Queen with Shakespeare’s A Midsummer Night’s Dream and featuring eight local and international performers, all accompanied by the Dutch period instrument group Ensemble ‘t Kabinet.

The organization is currently bolstering its digital offerings, posting recordings from past productions, such as Butterfly, its radical reconstruction of the Puccini classic, and Kate Soper’s Here Be Sirens, the centerpiece work from its 2020 Women’s Composer Festival. The In Series also presents biweekly virtual Cocktail Concerts — live musical happy hour events broadcast from artists’ homes — through its Facebook page. (This Friday’s Concert, on June 5, will take a more serious, timely tone, providing a platform for members of the In Series family to sing or speak their feelings about the racial injustice that the country is currently battling.)

The In Series will not be an all-digital organization forever — or even for more than one season. “The season after next is our 40th anniversary, so it’s a big year for us, and I already have most of it planned [as] a live season,” Nelson says. “But whatever we learn over the next year is definitely going to change us, and, if all goes well, the streaming service will be so successful that we will keep that and find a way to budget for five live performances a season as well.”

For more on the In Series’ virtual offerings and plans in the wake of COVID-19, see www.inseries.org/in-response-1bd1.

The next virtual Cocktail Concert is set for Friday, June 5. Visit www.facebook.com/INSeriesDC/live.