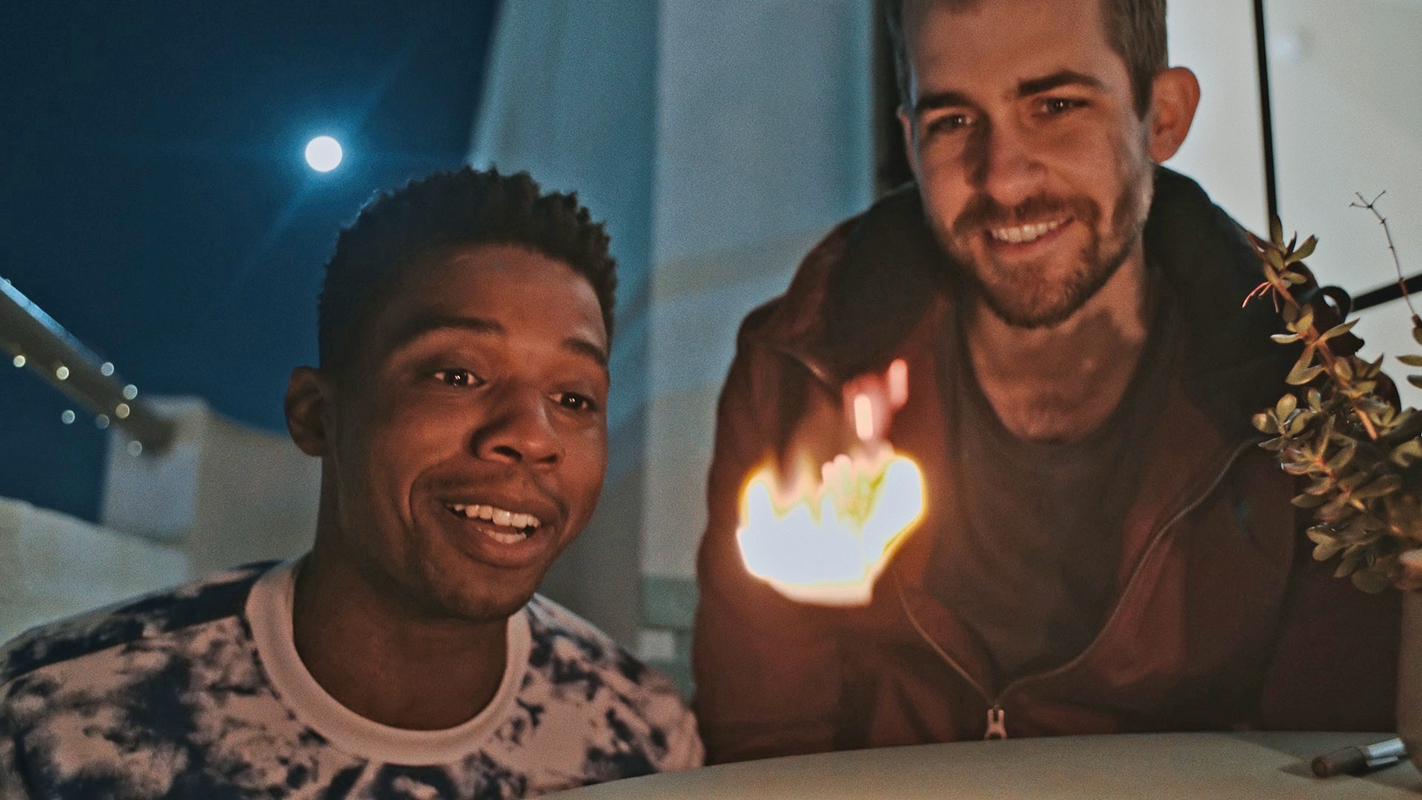 A true romantic never forgets their first, and writer-director Tim Zientek remembers exactly the series that made him fall in love with television.

“I was so obsessed with Buffy as a kid,” Zientek recalls. “I’m sure my family could tell many a story of me locked in my bedroom or in the basement, being like, ‘No one disturb me. I have to watch Buffy.’ It was like a sacred experience. I think as a younger gay man — or coming to terms, because I wasn’t out at that point — it just spoke to me on such a level and made me feel okay with who I was.”

That inspiration helped propel Zientek from his bedroom in Lisle, Illinois to Boston’s Emerson College, where the main draw for him “was that you could major in specifically writing for TV,” he says. “It wasn’t just a bigger, broader thing, but you could get very specific. And since I knew what I wanted, I was like, that’s exactly what I want.”

Knowing what you want and communicating that desire clearly is a central theme of Zientek’s first major creation, The First: A Web Series, a bold but sweet love story told in six episodes. Charles Curtis Sanders and Will Branske star as Leo and Will, an interracial couple of young, gay Angelenos who fall truly, madly, and deeply for each other, but still might not be able to solve their issues of sexual incompatibility.

Offering a fresh look at a familiar subject, the series debuted on YouTube in May, one of an exciting crop of queer-themed web series — from the Emmy-nominated trans drama King Ester to the upcoming sexually fluid romance Platonic — that viewers can stream for free on the platform.

Zientek, currently a writer on the much-anticipated upcoming Netflix animated comedy Q-Force, a spy adventure starring Sean Hayes as a gay secret agent, wrote The First “from my own experience and from my friends’ experiences — I know what it’s like for two men to fall in love for the first time, and all that comes with that.” 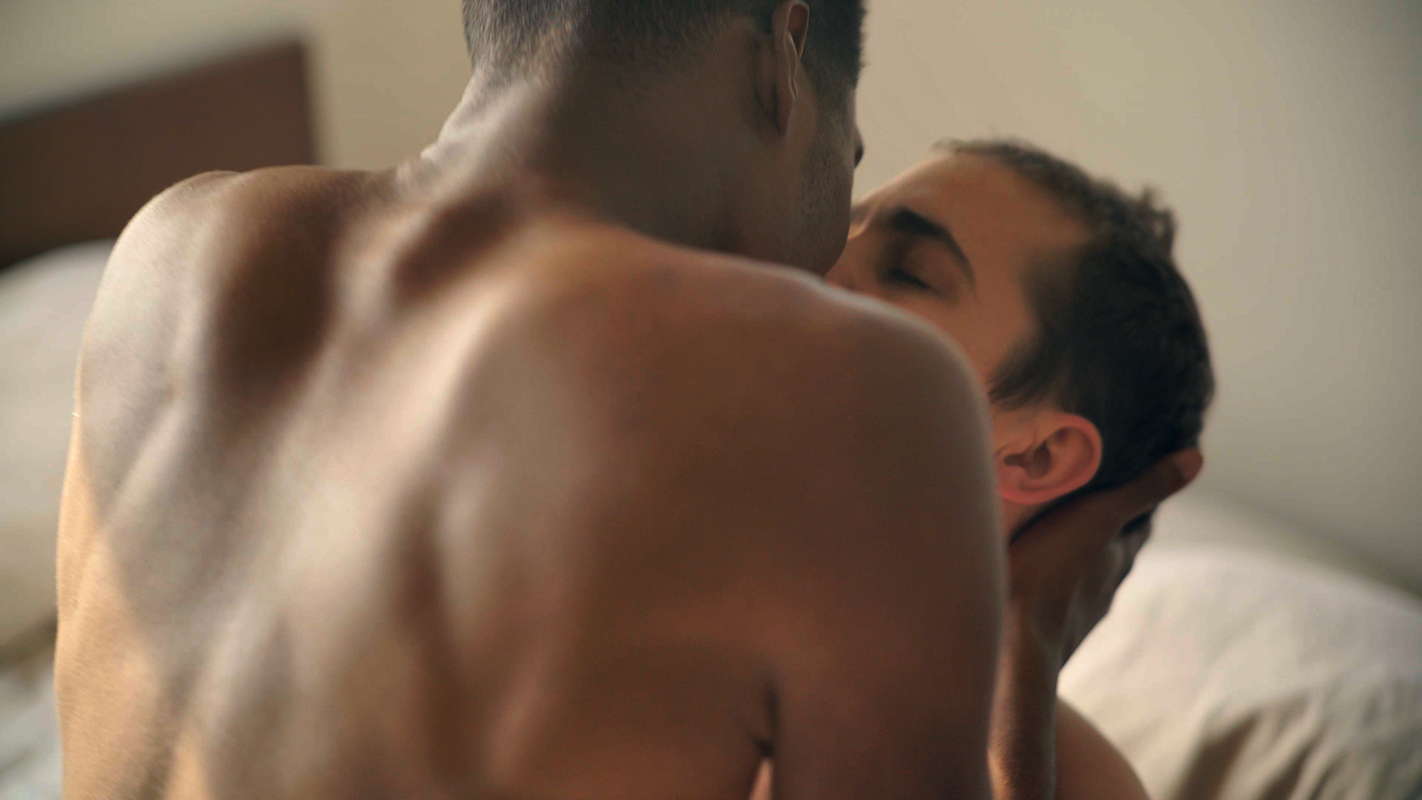 In Will and Leo’s case, all that comes with love, sex, and commitment includes working out their respective positions on… well, positions. “I think one of the things that’s harder for us gays,” he says, “is that you could potentially fall in love with someone, and you could both be bottoms or you could both be tops.”

Zientek wanted to address the topic because he hadn’t seen it done, “except as an easy joke. But it is something that can affect a relationship entirely. And I wanted to delve into that. I was like, how has this not been made? I want to make it.”

He’s not so sure about making a second season of The First. “I feel like this story, in my mind, is complete. It’s this circle of what I wanted to put out there. But you never say never.”

The First: A Web Series is available for streaming on Youtube, or visit www.thefirstwebseries.com.

André Hereford covers arts and entertainment for Metro Weekly. He can be reached at ahereford@metroweekly.com. Follow him on Twitter at @here4andre.
← Previous Story Harvey Guillen gets his own game with Guillermo’s Stakeout
Next Story → 3 binge-worthy TV shows you need to stream immediately