Puddles will not do interviews. The 6’7″ clown with a velvet baritone and a visual demeanor that resides somewhere between Pagliacci and a very depressed but unfailingly sweet sideshow attraction prefers his friend Mike Geier speak on his behalf. “Puddles can speak,” says Geier, “but he chooses not to. He keeps his mouth shut. Except when it comes to singing.”

But, oh, when Puddles sings, the rapture that ensues. Puddles Pity Party has been part of the avant garde performance art landscape for well over a decade now, including a 2017 America’s Got Talent stint that boosted its national profile and, at least initially, brought the snide and persnickety judge Simon Cowell to his feet in high praise.

But who is Puddles? Where did he come from? Geier is vague. “Where he comes from, I’m not too sure,” he says. “It’s a bit of a mystery to me. I don’t ask. I just take him at face value. I always felt like Puddles always has been and he always will be. Whatever moment he’s in, that’s all that kind of matters. He’s not a Time Lord, but I often feel he’s like a Doctor Who kind of guy.”

As Geier tells it, he met Puddles while bartending at an Atlanta nightspot. “He showed up early on our busiest night,” he recalls. “And then, as it got busy, we just sat there solemnly and I just gave him soda pops. He began hanging around ever since.”

Geier, who travels with Puddles as his “consigliere,” will be joining the singing clown when he appears at The Birchmere on Monday, Dec. 20. Audiences who have never had the pleasure of experiencing a Puddles show can expect “song and dance and, for lack of a better word, a fellowship. The audience is part of this collective experience.” (That’s a soothing way of saying there will be humiliating but funny audience participation.) Also appearing is an entity Geier will only allude to as Falcon. “Falcon is the secret ingredient of the Puddles roadshow,” he says with a devious, slow chuckle. “Mysterious!”

The bill also includes Dave Hill, a comedian, musician, and NPR contributor. “He’s really an incredible performer,” says Geier, adding that “Dave and Puddles are going to do some songs together.”

The numbers on the Puddles Pity Party playlist include “Stairway to Gilligan’s Island,” which Geier says is “an awesome mash-up of ‘Stairway to Heaven’ and the Gilligan’s Island theme song…. Puddles has added a Billie Eilish song to the set, which is kind of interesting. And he’s got to do a couple of the hits, because people like to hear the songs that they’re familiar with from his America’s Got Talent appearance.”

Pressed for a defining take, Geier simply says, “Puddles doesn’t seem to learn from mistakes, which I think is refreshing. He’s always willing to make a mistake again, and again, and again.” 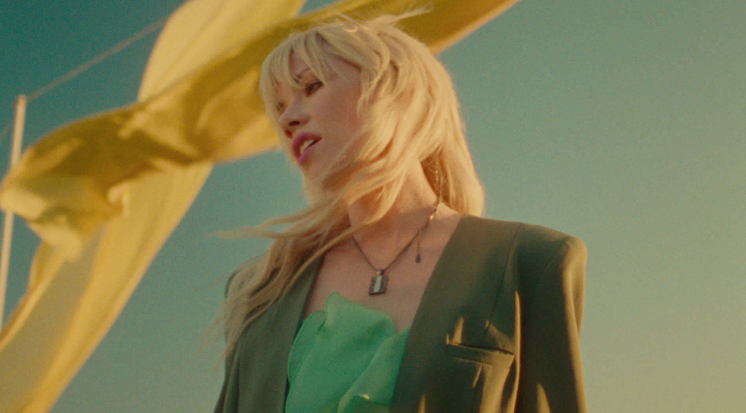 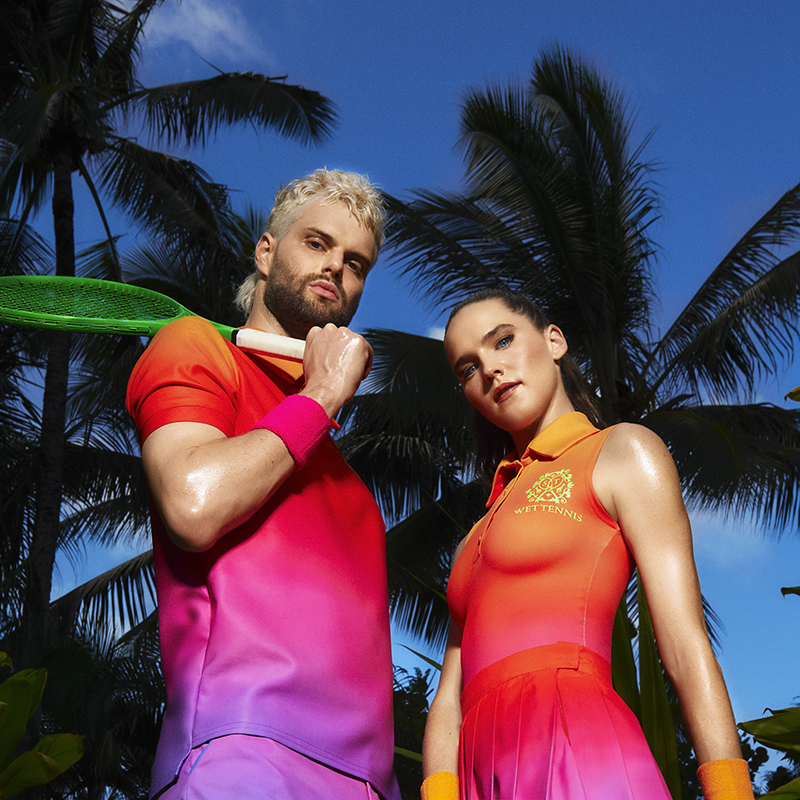