A transgender advocacy group was kicked out of a hotel in Montgomery, Alabama, after an intoxicated guest harassed several of the group’s members while they were attending a conference at the hotel.

A guest, who was “visibly drunk,” began harassing a TKO employee, publicly humiliating her, misgendering her, and using transphobic slurs, according to Montgomery-based NBC affiliate WSFA.

When the TKO employee complained to hotel management, the hotel asked the transgender group to leave and threatened her with arrest if police were called, according to a group Facebook post.

The group said police detained the man who had allegedly harassed the TKO employee, but eventually released him without charging him.

“TKO’s youth ambassadors were also present to witness this unfolding, and one of them let us know that they have been considering transitioning, but they feel it’s far too dangerous to be Black and openly trans,” TKO wrote in the post. “Our trans youth can’t envision a future where they will be safe because instances like this happen far too often and can lead to even worse outcomes.”

Quentin Bell, the executive director of TKO, called on those with power to take action to combat discrimination that all too frequently affects the transgender community.

“Unfortunately, this is not an isolated incident, and it has happened far too often with other businesses as well,” Bell told Alabama Media Group. “There has to be change, and we need the cooperation of city leaders to make that happen.”

Montgomery Mayor Steven Reed denounced the incident on social media, tweeting, “I am disappointed to hear about the treatment of The Knights and Orchids Society on a recent visit to our city. Discrimination — of any kind — is unacceptable. We are committed to working with our partners to be a more inclusive community. This shows us the hard work remains.”

I am disappointed to hear about the treatment of The Knights and Orchids Society on a recent visit to our city. Discrimination — of any kind — is unacceptable. We are committed to working with our partners to be a more inclusive community. This shows us the hard work remains. SR

TKO later said they had set up a meeting with the hotel to discuss their concerns.

SpringHill Suites by Marriott released a statement in response to the incident.

“We are committed to providing an environment where all of our guests and employees feel safe and welcome,” the statement read. “We are aware that the handling of a recent verbal altercation between guests cause offense. We regret this, and are communicating directly with the guests involved to understand their experience.”

Where to have a gay New Year’s Eve in Washington, D.C.

Movie Review: “The Matrix Resurrections” is an unoriginal glitch

Is Kendrick Lamar Helping Or Hurting With His Song About Trans People?

With the song "Auntie Diaries," Kendrick Lamar stirs up so much drama among gay, lesbian, and trans listeners. 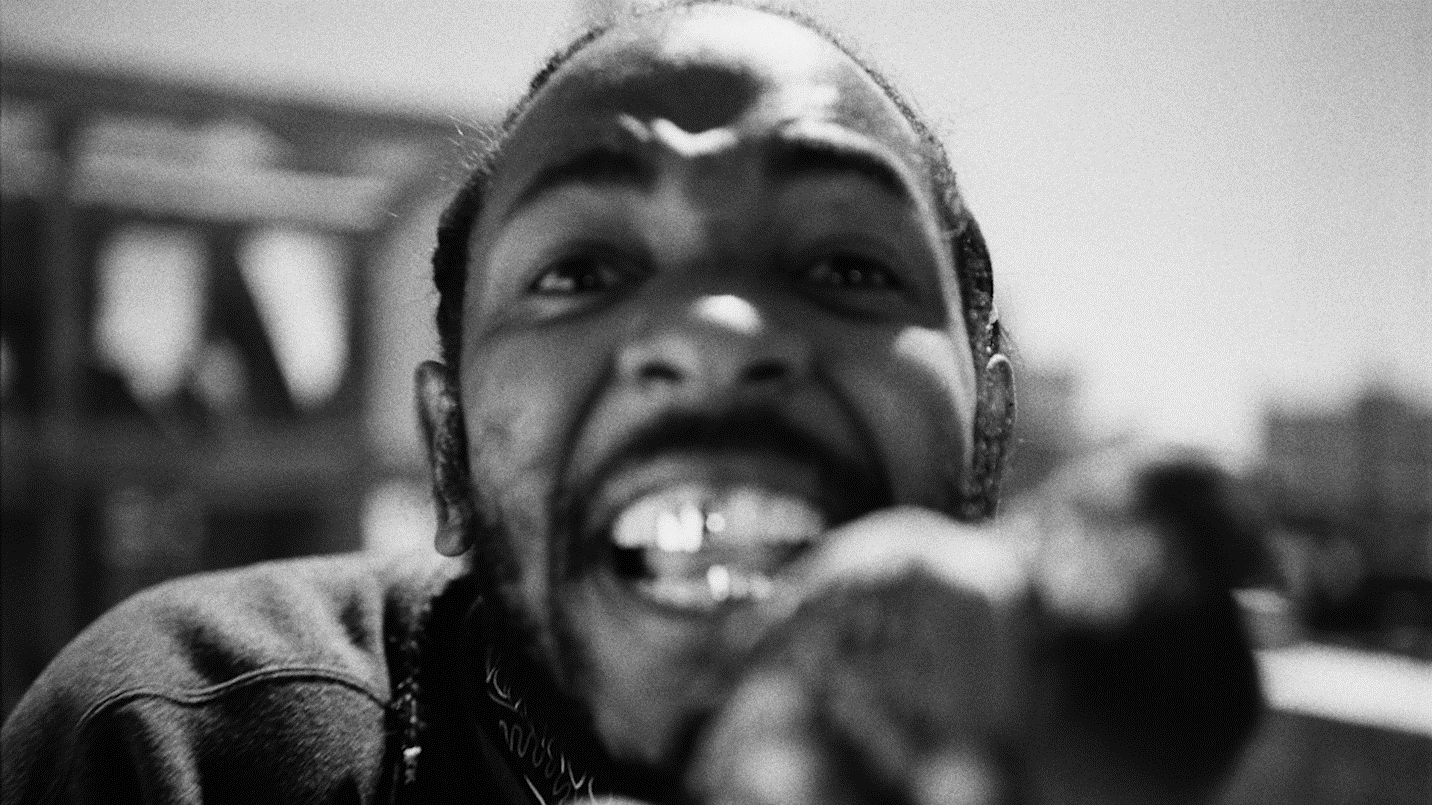 On Friday, May 13, Kendrick Lamar returned from a years-long hiatus with his new album Mr. Morale & the Big Steppers, which may be one of the most highly-anticipated projects in recent memory.

The title is a double album, and while it's only been out for a few weeks, it is already racking up tens of millions of streams, selling well, and, of course, starting many conversations about its artistic merit and some of the topics discussed within its 18 songs.

One track, in particular, has some members of the LGBTQ community celebrating, while others view the same tune as disgusting. Few could have predicted that when the hip-hop musician returned, he'd stir up so much drama, and especially among gay, lesbian, and trans listeners.