Capital Pride returns in June with a “reUNITED” theme

After two years of smaller-scale events, Pride in the Nation's Capital returns to its full glory this summer.

On Wednesday, March 16, the Capital Pride Alliance unveiled the theme and important details of its 2022 Pride celebration at its annual “Reveal” party at Viceroy DC.

The theme, “reUNITED,” speaks to the two years that large-scale Pride festivities, typically held each June, were canceled and replaced with smaller events — some held during other months — due to the social distancing restrictions imposed during summer surges of COVID-19 infections that have become characteristic of the ongoing global pandemic.

“It’s really talking about just the importance of us coming back together as a community to build connections over the past few years,” says Ryan Bos, executive director of Capital Pride Alliance. “Many folks have not had the opportunity to be part of large gatherings and be a part of community. So we’re taking this opportunity to reunite and build those connections.”

The major Pride-themed events will take place on the weekend of June 10 to 12, starting with RIOT!: The Capital Pride Official Opening Party, at 9 p.m. on Friday, June 10, at Echostage, featuring special guest Symone, the season 13 winner of RuPaul’s Drag Race.

On Saturday, major events include the Capital Pride Parade and Block Party, the latter of which has been relocated to 17th Street NW, between P and R Streets, in what was once the historic Dupont Circle “gayborhood.”

Later that evening, ReMIX: The Capital Pride Official After-Parade Party will take place at the City Winery in Ivy City.

The weekend culminates on Sunday with the Capital Pride Festival and Concert, including the Capital Pride Sunset Dance Party, all of which take place along a stretch of Pennsylvania Avenue NW between 7th to 3rd Streets, blocks from the U.S. Capitol building.

In the past, a full-scale celebration of Capital Pride has drawn hundreds of thousands of visitors to the D.C. metro area.

“We are thrilled and excited for a year that will include the return of the annual Pride Parade and we thank Marriott International for coming back as its presenting advocate,” Bos said in a statement. “Advocates like Marriott help CPA to keep our major events free and accessible to the community. These events include the Pride Concert, presented by Hot 99.5 and Pride Radio, and the Pride Festival, one of the largest in the United States, with the U.S. Capitol as our backdrop.”

One of the biggest changes this year is the route of the Capital Pride Parade, which will now start in the Logan Circle neighborhood at the intersection of 14th and T Street NW, before heading south on 14th, turning onto Rhode Island Avenue NW, across Scott Circle, then onto Massachusetts Avenue before turning right onto 17th Street NW, then left onto P Street, around Dupont Circle and concluding at 21st and P Streets NW.

Following the parade, Capital Pride will be hosting, in conjunction with Rainbow Families and other LGBTQ organizations supporting LGBTQ-led families, a kids-friendly Family Community Picnic at P Street Beach, a few blocks from where the parade will end.

Bos told Metro Weekly that other events for the weekend are still being worked out, and will be announced as Pride Weekend draws near.

“The main thing right now is making sure that everyone is comfortable and ready to bring back the parade and the festival and concert for the first time in two years,” says Bos. “We were excited that last year, at the last minute, we were able to put together a rally and a march, and are hoping to build upon that with the return of these two major events.”

“We will once again return to the streets and meet each other as we renew the bonds and relationships that have empowered us forward to this point,” Ashley Smith, the Board President of Capital Pride Alliance, added. “The issues that are critical to our community did not disappear over the last few years, but instead grew and changed and now present us with new challenges.

“From additional anti-LGBTQ+ legislation in this country to the perils faced by members of our international community in places like Ukraine, Turkey, Syria, Afghanistan, Central America, and many others, we must unify as we work on solutions that will move us towards a better world.”

Capital Pride Weekend will take place from June 10-12, 2022. The Pride Parade, Festival and Concert are all free to attend. For updates and a current listing of events visit www.capitalpride.org.

Click the links to purchase tickets to the RIOT! Opening Party and ReMIX After-Parade Party. 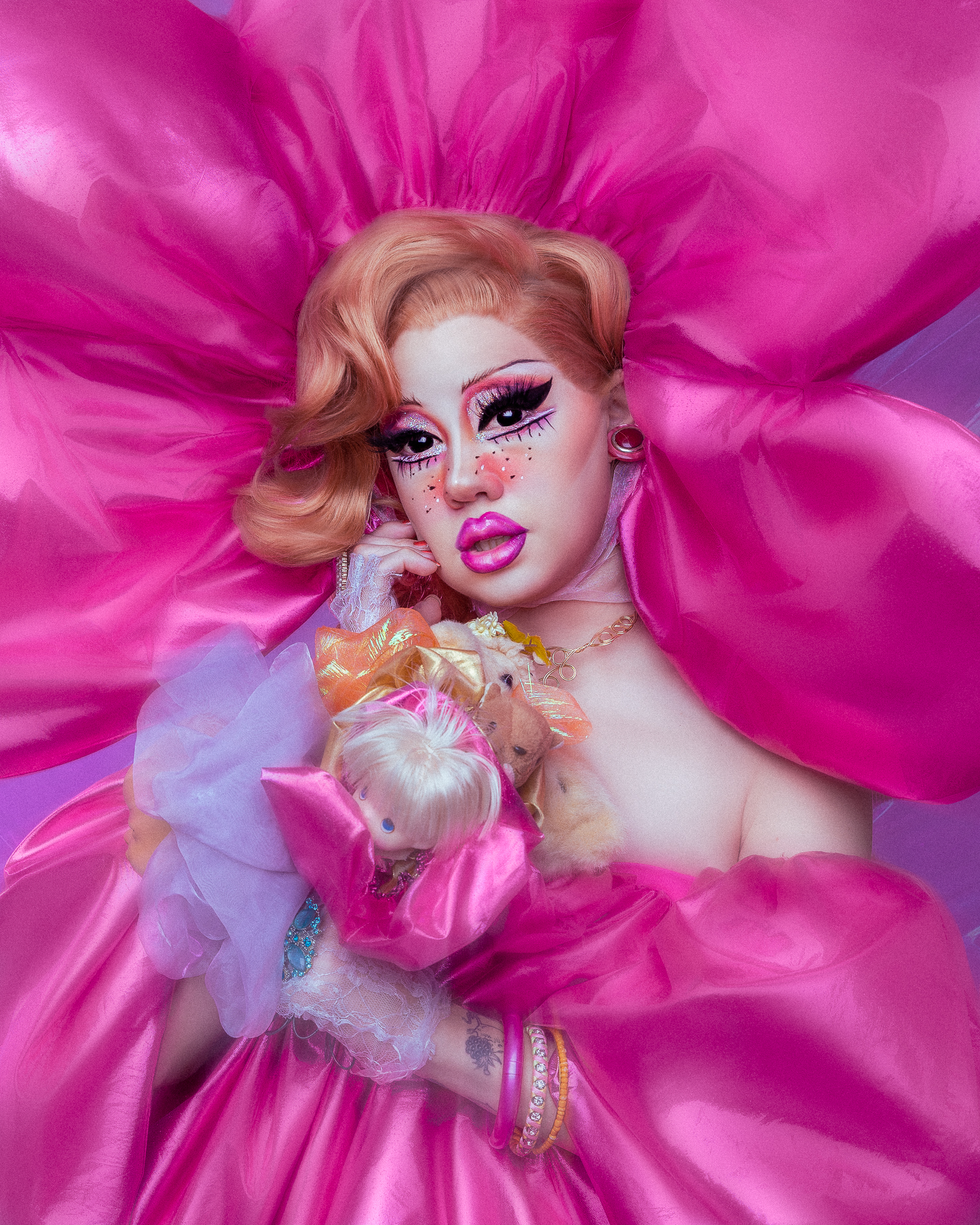