Home / Arts + Entertainment / Music / More Than 10 Years Ago, We Met One Direction. Where Are They Now?

More Than 10 Years Ago, We Met One Direction. Where Are They Now?

What have the five boys who created a second UK invasion been up to in the past few years? Let's dive in.

Want to feel old? It’s now been over a decade since One Direction released their first single and officially began what would become a global takeover, one that will be remembered for decades to come.

After being put together as a vocal band on the TV show The X Factor in the UK, Harry, Zayn, Niall, Louis, and Liam went to the final episodes of the program, but they didn’t win.

For some acts, that would be the end, but when it came to 1D, it was just the beginning.

In 2011, the group dropped “What Makes You Beautiful,” which wasted no time in becoming a blockbuster single, the kind that spreads around the world like wildfire.

A decade ago, in April 2012, it became the band’s first top 10 smash, the first of many. For the next half-decade or so, they continued to churn out family-friendly pop-rock smashes, and sold millions of albums with their five full-lengths, many of which hit No. 1 in dozens of countries.

As is always the case with pop groups, things eventually came to an end. All five vocalists continued to create and sell, but their solo endeavors have been met with varying degrees of success.

So, what have the five boys who created a second UK invasion been up to in the past few years? Let’s dive in.

For a little while, Zayn was the most successful member of One Direction, when looking at their solo careers, but now that honor goes to Harry Styles. After the boy band split, Styles tried something a little risky and began creating art that blends pop sensibilities with throwback sounds. In fact, much of his output would fit in during the ’70s, and that decision has won him critical acclaim and commercial success, which was not necessarily a given.

Styles is the only One Direction member to win a Grammy, which he earned for his song “Watermelon Sugar,” named the Best Pop Solo Performance in 2021, beating titles from fellow superstars like Justin Bieber, Dua Lipa, and even former girlfriend Taylor Swift.

The pop-rocker recently scored his second No. 1 hit in the U.S. His new single “As It Was” debuted atop the charts in America and his home country of the UK. Now, he’s gearing up to release another album and star in several films, so the future looks incredibly bright.

Whenever a vocal group begins to splinter, the first to leave usually has a head start, as the landscape isn’t quite as competitive. This was certainly the case with Zayn, who departed One Direction before there were even rumors that the band might not be long for this world. His debut solo single “Pillowtalk” made history when it bowed at No. 1 on the Hot 100 in the U.S., and he nearly doubled his sum with the Swift collaboration “I Don’t Wanna Live Forever,” which peaked at No. 2 not long after.

While he initially enjoyed incredible success, Zayn’s star has fallen somewhat since. Only his first album Mind of Mine performed well, as the two follow-ups have both charted poorly and failed to produce big hits.

Personally, he has a child with model Gigi Hadid, whom he split from after an altercation with her mother in 2021.

Like Zayn, Liam Payne enjoyed a great first chapter of his solo career, but it didn’t last long.

His debut solo single “Strip That Down” showed that he was taking his music in a more adult area, making things sexy and hoping for the top of the charts with a top 40-ready sound.

The initial drop was a successful venture, and while his next several tunes also found space on the weekly rankings of the most popular cuts in nations like the U.S. and the UK, his luck ran out fairly quickly.

Payne’s debut album LP1 underperformed when it arrived in 2019, failing to crack the top 100 in America, despite intense promotion. The singer has continued to churn out singles, but it’s clear the support isn’t there and some of his fans may have moved on.

He did have a child with then-partner Cheryl (formerly of girl group Girls Aloud), and though they’ve split, he seems to be a devoted father.

The sole Irish member of One Direction, Niall Horan has remained a solid, working pop musician, one whose output does fairly well and receives praise, though he has yet to score a massive, worldwide smash or win any major awards.

After sticking largely with acoustic guitars on his debut album Flicker, he moved more into radio-ready electronically-produced pop on his sophomore set Heartbreak Weather, which was very much underrated.

Horan seems like a completely normal guy, and it doesn’t look like the fame and success has gotten to his head. Unlike his bandmates, he doesn’t have any children yet, and his personal life usually remains fairly private.

Louis Tomlinson officially released his first single as a solo musician in 2016, but his debut album didn’t arrive until 2020. By that time, the momentum had shifted, and most of the singles pushed from Walls didn’t do very well. His sole release wasn’t long for the charts, and he’s been fairly quiet in the meantime.

Somewhat sadly (or perhaps not), Tomlinson seems very aware of the fact that the other former One Direction members are more popular than he is. He once pointed that out in an interview, though his fans are known to be quite rabid in their support, so the father of one seems to be doing alright, even if he’s not achieving the same things as those he used to share a stage with. 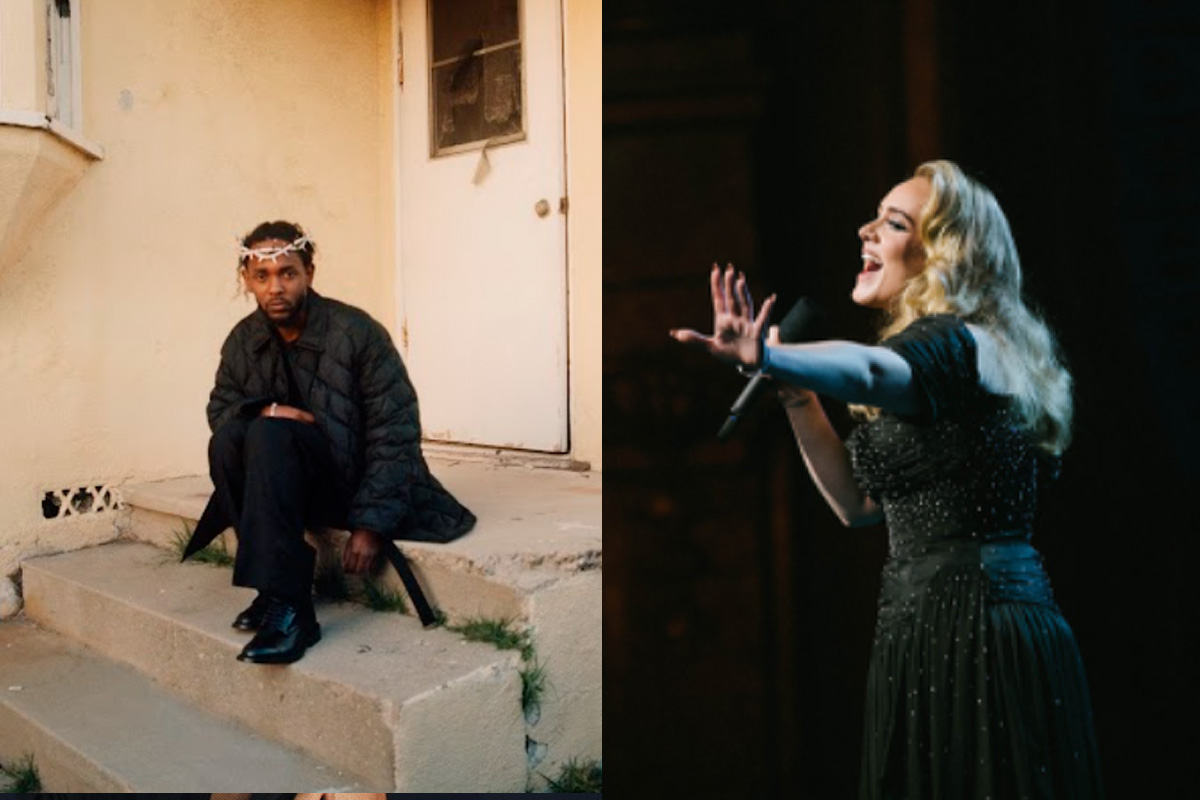 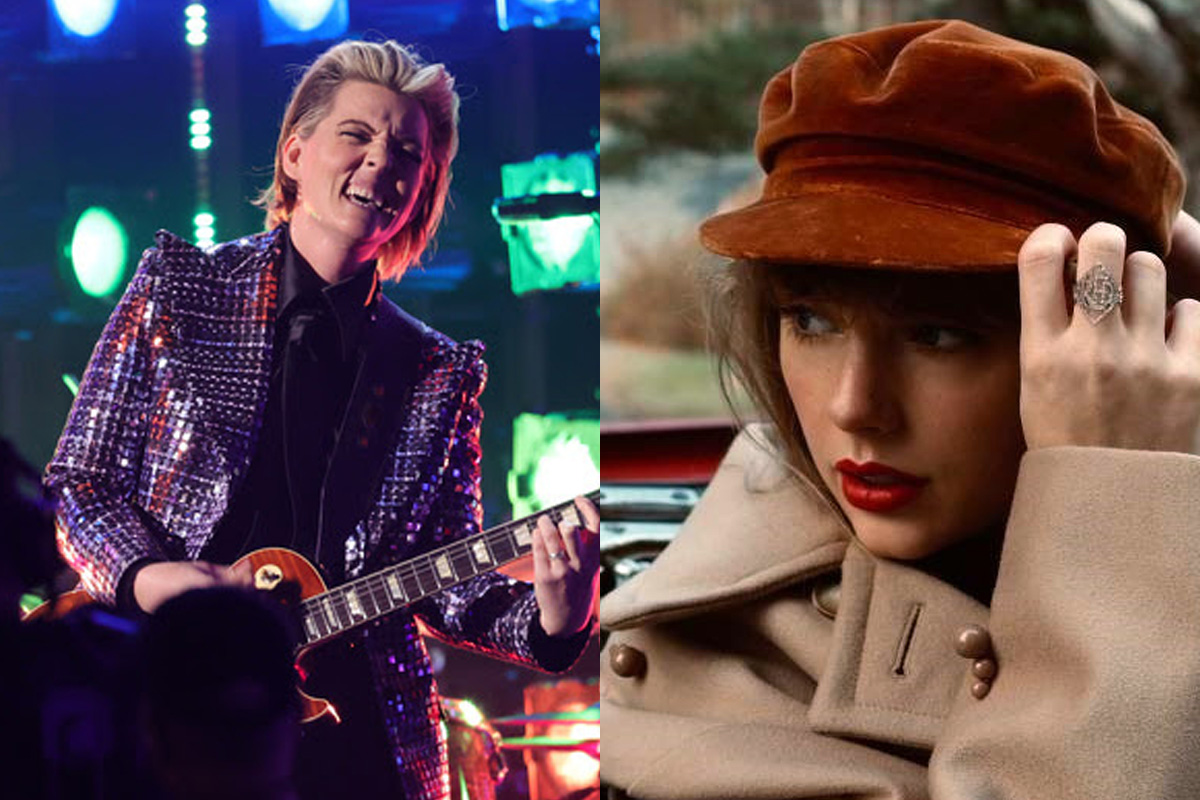