Elwood P. Dowd had his six-foot-tall white rabbit pal, Harvey, and Donnie Darko envisioned doom through the eyes of a twisted bunny named Frank. In writer-director Addison Heimann’s haunting Hypochondriac (★★★☆☆), gay pottery-maker Will (Zach Villa) is visited by The Wolf, a glowing-eyed figure manifested from his boyhood trauma.

When Will was 12 years old, his own mother tried to kill him. Heimann depicts the scene — Mom (Marlene Forte) and young Will (Ian Inigo) alone in a rented cabin where she almost strangles him to death — with a matter-of-factness that calls to mind tragic news stories about mothers who murderously turn on their own children.

Will’s mom isn’t evil, apparently, but suffered a psychotic break that would land her in a mental hospital for years. The film actually opens with a title claiming to be “based on a real breakdown,” which might be interpreted in any number of ways. Forte’s quietly frenzied portrayal, both alarmingly tense and sadly authentic, certainly rings true.

Fast-forwarding 18 years, the film finds grown-up Will spinning pots for a trendy ceramics shop, and eight months into a promising relationship with cute, sensitive Luke (Devon Graye). Life isn’t perfect for this survivor, he clings tightly to his secrets. But his mom is long gone, and he’s in a safe, stable state of mind. We even see him coach friend and coworker Sasha (Yumarie Morales) through one of her panic attacks.

So the thought of Will’s would-be killer Mom creeping back into his life — either somehow from the beyond, or from somewhere in Puerto Rico — is understandably terrifying for Will. The film itself, while making effective use of horror movie elements, isn’t that scary, per se.

Despite flashes of self-mutilation, jump-scares to the Wolf, and visions of Will spinning blood-soaked clay on his pottery wheel, the horror here is psychological. Will’s prevailing fear isn’t that he’ll lose his life, but that he might be following his mother down the path of losing his mind.

First, he starts receiving paranoid voicemails from Mom, then packages containing “evidence” she compiled. He tries to ignore her messages planting seeds of doubt about Luke, who’s “not to be trusted,” she insists. The harassing barrage triggers visions, flashbacks, and profound stress.

His entire body begins to break down, and none of the doctors he consults can explain it. His Dad (Chris Doubek), terminally aloof and maybe a tad hostile, jokes that he might have to have Will committed, just like his mother. Meanwhile, the Wolf growls his dark warnings.

The story is laced with enough mystery, and slippery interplay between what’s real and what’s imagined, to sustain the relatively thin plot. As Will, Villa’s delivery is a bit flat, but, as the character’s distress escalates, he captures the physical and mental anguish pushing him closer to the edge.

His paranoia mounting, Will becomes a danger to himself and to Luke, introducing a domestic violence scenario that Villa and, in particular, Graye play convincingly. They also get to play a scene of steamy makeup sex — but even that goes disturbingly awry.

As Will confronts the possibility of his own mental break, also gradually losing the use of his arms, due to an illness either real or imagined, the film crystallizes a horrifying portrait of a man unable to master his mind. And the sense of doom he carries is generational, a family heirloom he’d just as soon not inherit.

But we can’t choose our parents, nor completely protect ourselves from the damage they may do. Will can only stand up to his demons and hope he has the strength to withstand whatever horrors they might inflict, or pass on to him.

Hypochondriac is in select theatres nationwide now, and will be available on VOD and Digital starting Friday, August 4. 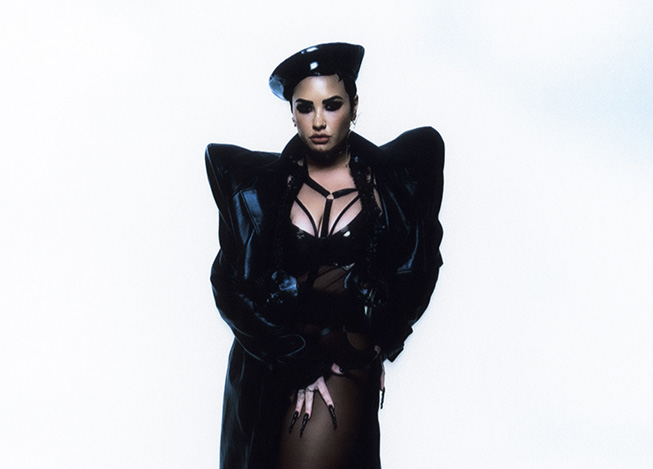