The “Protect Children’s Innocence Act” outlaws various forms of medical treatments used to treat gender dysphoria in transgender youth, including puberty blockers, hormone therapy, and gender confirmation surgeries done “for the purpose of changing the body of such individual to correspond to a sex that differs from their biological sex.”

Under the bill, anyone who “knowingly performs any gender-affirming care on a minor” would be found guilty of a class C felony, which carries a punishment ranging from 10 to 5 years in prison and a maximum fine of $250,000, Greene’s office told The Hill.

“When it comes to ‘gender-affirming care,’ which is really child abuse, this is actually an assault and it’s child abuse,” Greene said during a Thursday evening appearance on Fox News’ Tucker Carlson Tonight.

“This practice should never happen,” Greene said. “It’s so disgusting and appalling…this needs to be illegal.”

Greene’s bill is similar to bills passed in a handful of states, including Arkansas, where a ban on gender-affirming care for transgender minors has currently been blocked by a federal judge, and Alabama, which passed a law earlier this year penalizing doctors who prescribe or perform treatments to transgender youth under the age of 19, or assist them in obtaining such treatments, with up to 10 years in prison.

In May, a federal judge partially blocked Alabama officials from trying to enforce the law, ruling that the state had not produced any credible evidence that gender-affirming health care is “experimental,” as the law’s proponents claim. The judge also ruled that parents, not government, should play the primary role in making decisions concerning their children’s upbringing and health care. Attorneys for the state have since appealed the decision.

Greene has since claimed, via Twitter, that two Republicans running for the U.S. Senate — J.D. Vance of Ohio and Blake Masters of Arizona — have promised to support her bill if they are elected. 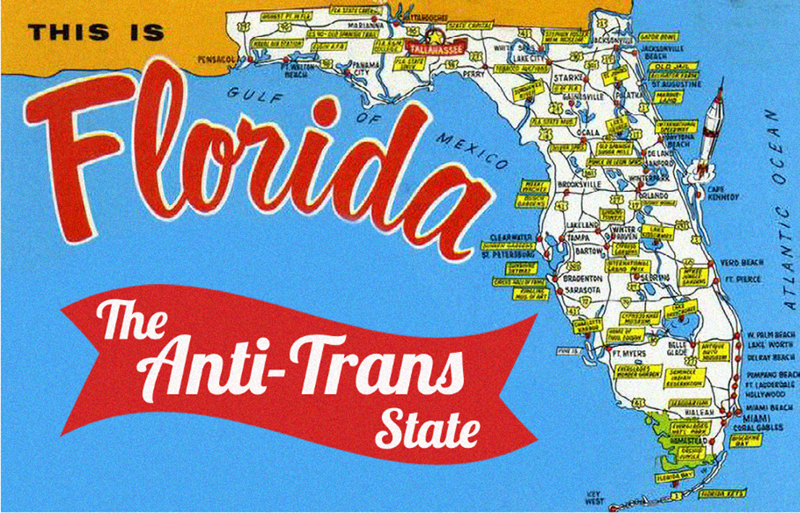