On Sunday, July 31, six men were arrested in Nigeria’s central state of Nasarawa after being caught extorting thousands of dollars from closeted gay men as part of an elaborate blackmail scheme.

The scam targeted eight men through a fake gay dating app, authorities explained. The six suspects are being accused of luring men on “dates,” arranging in-person meetings where they them beat their victims and steal from them. They are accused of holding the men hostage and forcing them to give up their ATM code so they could steal money from their accounts.

“Their bank account is then wiped out before they are let go,” police spokesperson Ramhan Nansel told BBC News.

Police first became aware of the blackmail ring after an individual approached them and told them about another aspect of the scam. According to that individual, he was enticed into sending nude or compromising photos of himself to one of the scammers, who threatened to release the photos unless he agreed to send the individual money.

Police conducted a sting operation in which undercover officers pretended to be gay men, catching the scammers in the act.

Initial investigations into the blackmail ring led authorities to believe that only eight men were out $3,260, but the total number of victims and the amount of money lost through the scheme is thought to be much higher than previously reported.

Nansel explained to the BBC that there is a fear for those in the LGBTQ community to come forward and talk to the police, but could not guarantee amnesty for the victims, who could be prosecuted for violating Nigeria’s laws criminalizing homosexuality. He said that it was up to the police commissioner to decide whether amnesty would be granted — likely suffocating any hope of cooperation from other victims.

Nigeria has some of the harshest laws restricting LGBTQ socialization in the world. People can be imprisoned for up to 10 years for being part of an LGBTQ group or social club, any punishments for engaging in same-sex relationships can range from 14 years in prison to being executed by the state.

Nansel also told the BBC that while it was not clear if the victims or the first complainant, would face prosecution under the country’s anti-LGBTQ and anti-sodomy laws, police intend to pursue charges against those accused of being behind the fake dating app. 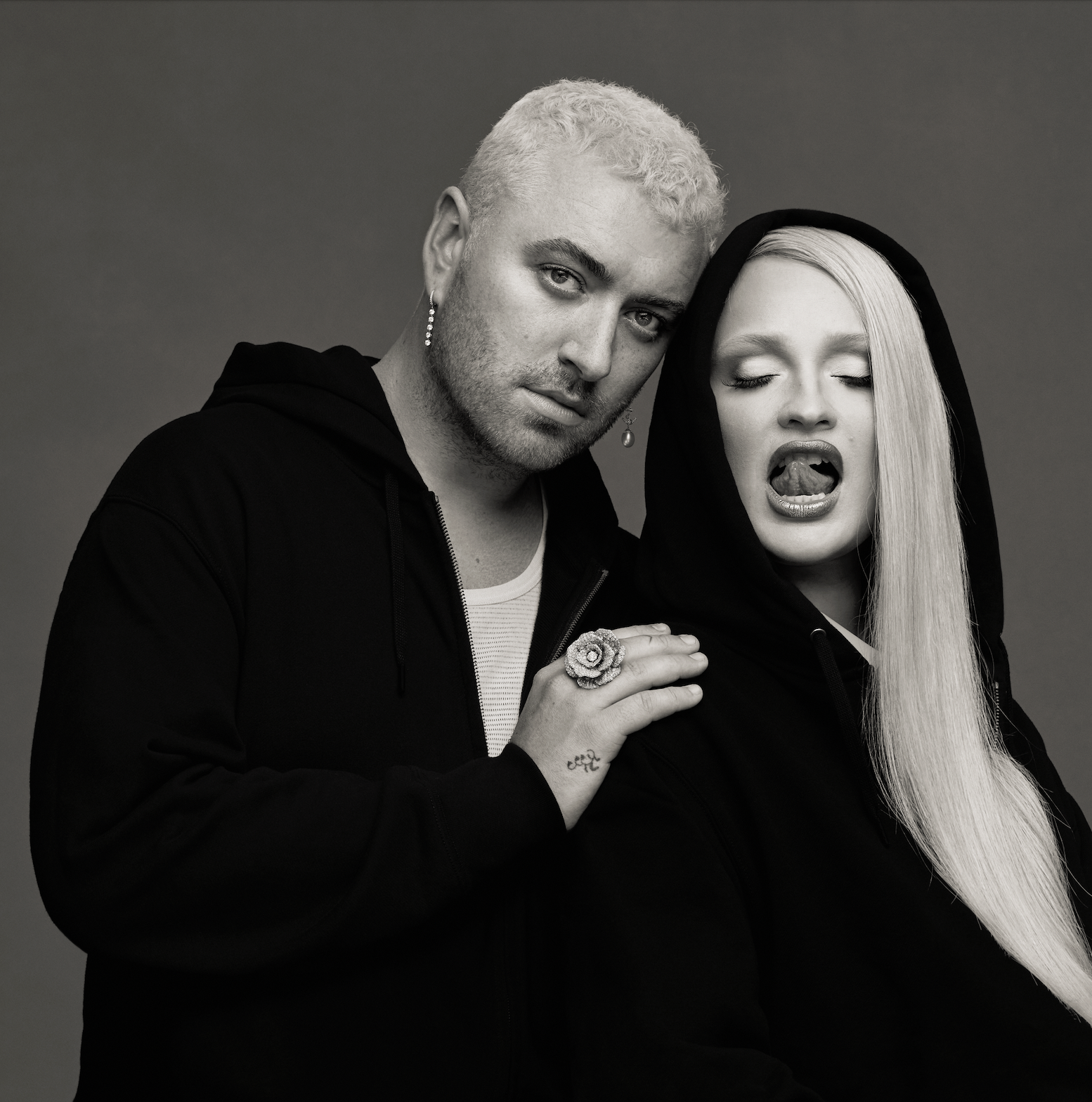 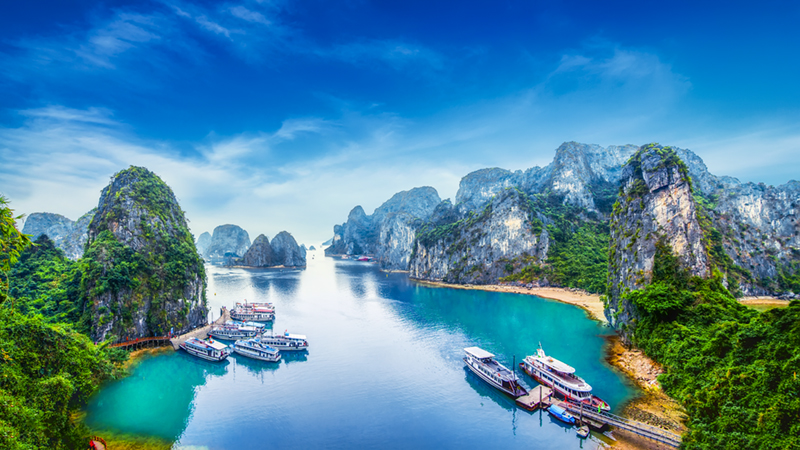