The musical, with a book by Steven Levenson, and music and lyrics by Benj Pasek and Justin Paul, had its world premiere at D.C.’s Arena Stage in 2015 and enjoyed a moment practically to itself at the forefront of a nuanced conversation about teens and depression, guns, suicide, and the pervasive influence of social media.

The lore is long surrounding Michael Greif’s original production — perhaps most fervently among those who missed it — and the early revelation of seeing Ben Platt perform the title role.

That was before Pasek and Paul had cemented their golden rep as the Oscar-winning lyricists of La La Land‘s “City of Stars,” and composers of original songs like “This Is Me” for Hugh Jackman’s blockbuster hit The Greatest Showman.

That was before director Greif took Evan Hansen to Broadway and the show earned six Tonys, including Best Musical and Best Actor for Platt.

Eras and movements have come and gone since the show helped frame new ways of considering a host of hot-button issues — chiefly teenage mental health — and before shocking real-world events, from Parkland to presidential politics, kept reshaping the conversation at a grueling and violent pace.

Dear Evan Hansen now comes back around for a second time with the touring production of Greif’s Broadway staging, three years after its first stop at the Kennedy Center.

It long ago shed its original cachet as the edgiest pop culture phenom around about disaffected teens. In fact, years of audience-pleasing commercial success might have smoothed some of the show’s formerly sharp edges. As, say, NBC’s Hairspray Live! is to John Waters’ film Hairspray, so does this touring iteration of Dear Evan Hansen appear to be a well-executed version of a version of something that likely felt more authentic in an earlier form.

Levenson’s book holds up as a fascinating story of a bad lie told with good intentions, and then spun by social media and hashtag activism into a paradigm-shifting crusade. Pasek and Paul’s plunking piano-pop score, however, might beg the question, “Dear Evan Hansen, why do so many of your songs sound the same?” Anthony Norman will lead the show for its second stop at the Kennedy Center.

He’ll be joined by Nikhil Saboo as Connor, Alaina Anderson as Zoe, and Pablo David Laucerica as Jared, the core group of kids whose interactions make the show pulse with life, as well as Micaela Lamas as Alana, the quiet classmate who seizes upon Evan Hansen’s big little lies in order to grab some ill-gotten glory for herself.

There’s something so disappointingly dishonorable, yet credible, about Alana’s conduct in spinning fake news into a full-scale scam. Time will tell, but she might wind up someday being the show’s signature character. 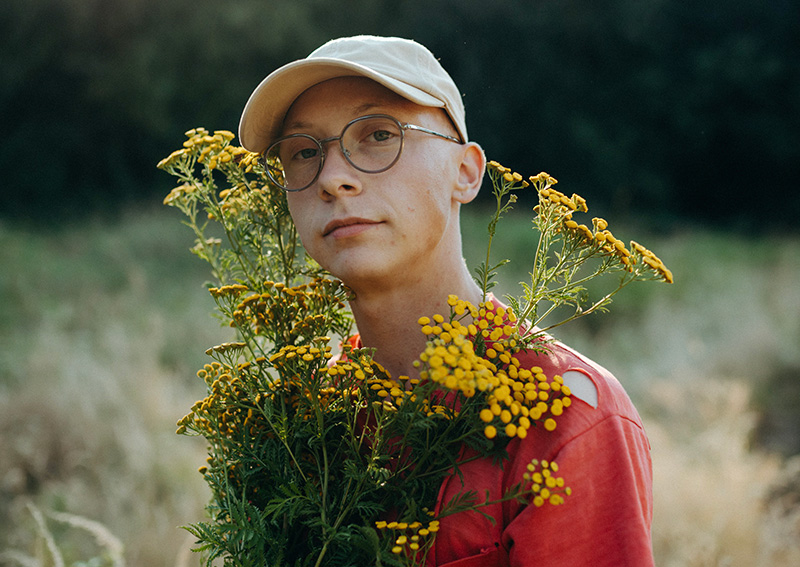 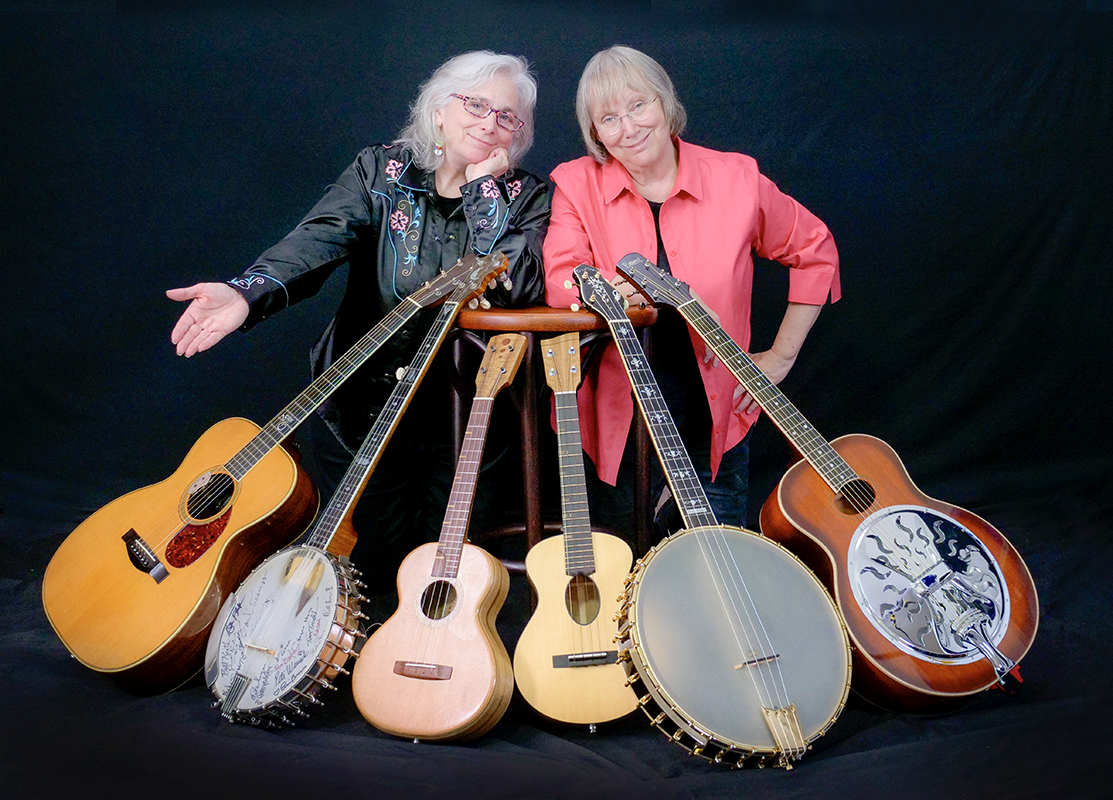