Upon launching Synetic Theater, Paata Tsikurishvili and his wife, Irina, scored major acclaim with their version of Hamlet, the first in a notable series of “wordless Shakespeare” adaptations that ended up scooping up three Helen Hayes Awards, including Outstanding Resident Play.

It also garnered multiple Helen Hayes Awards (all of them lost to Hamlet), when this dazzling adaptation of a classic narrative poem from Georgia was offered as an artistic response to the cultural upheaval in the wake of 9/11.

In 2008, Synetic revived the timely tale of war, strife, the beliefs that tear us apart, and the humanity that brings us together in response to Russia’s re-invasion of Georgia.

Based on a 19th-century work by Georgian poet Vazha Pshavela, Host and Guest tells the story of a family who takes in a lost stranger, only to discover he is from an enemy clan. They valiantly attempt to save him when their village seeks vengeance.

“In 2022, I feel déjá vu with the war in Ukraine, and the ‘Red State, Blue State’ divides here in the U.S.,” says director Paata Tsikurishvili. “I feel like I am traveling in time and watching history repeat itself. Without even uttering a word, Host and Guest says a lot. It’s teaching us a lot about the world and about finding unity and common ground within a divided society.” 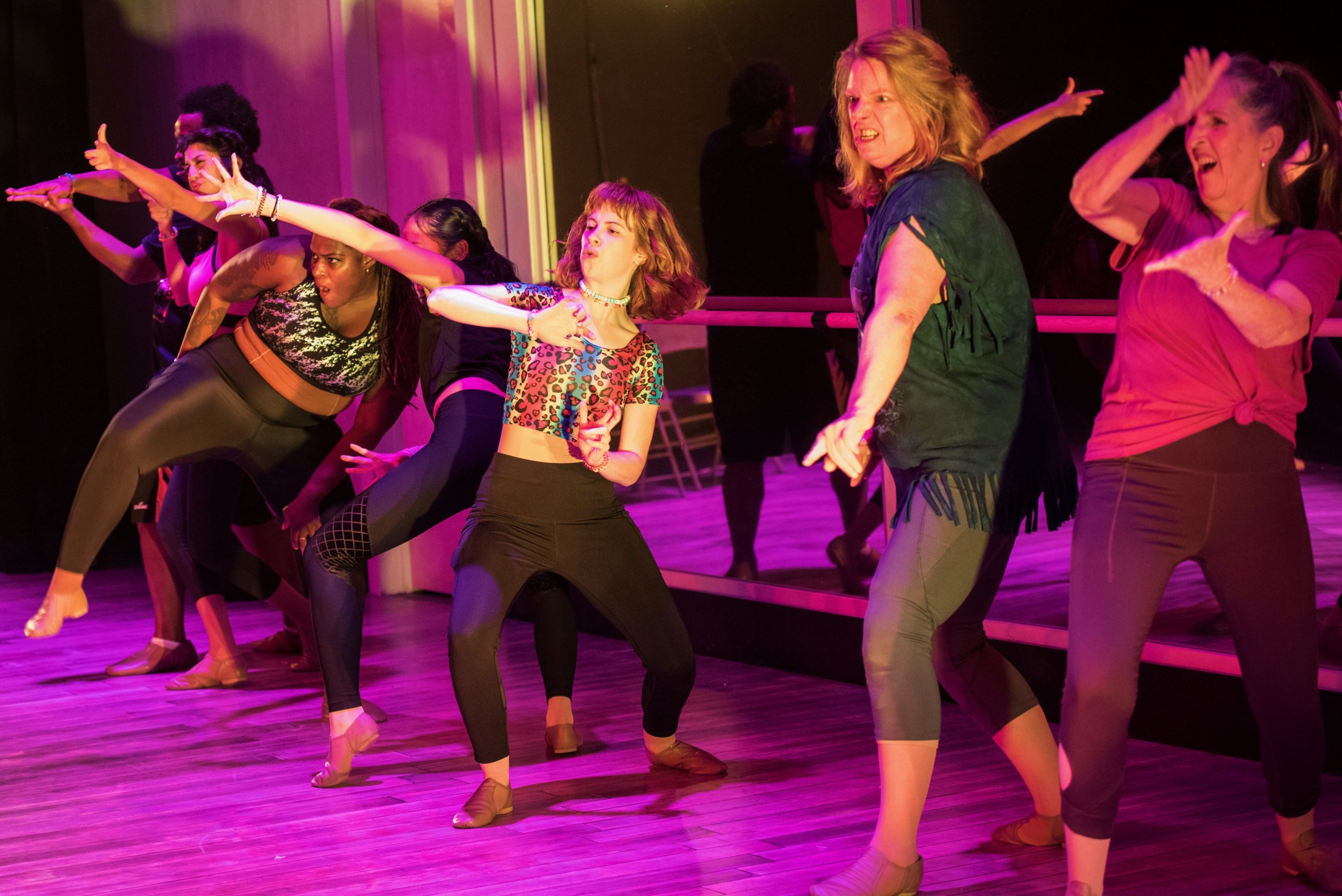 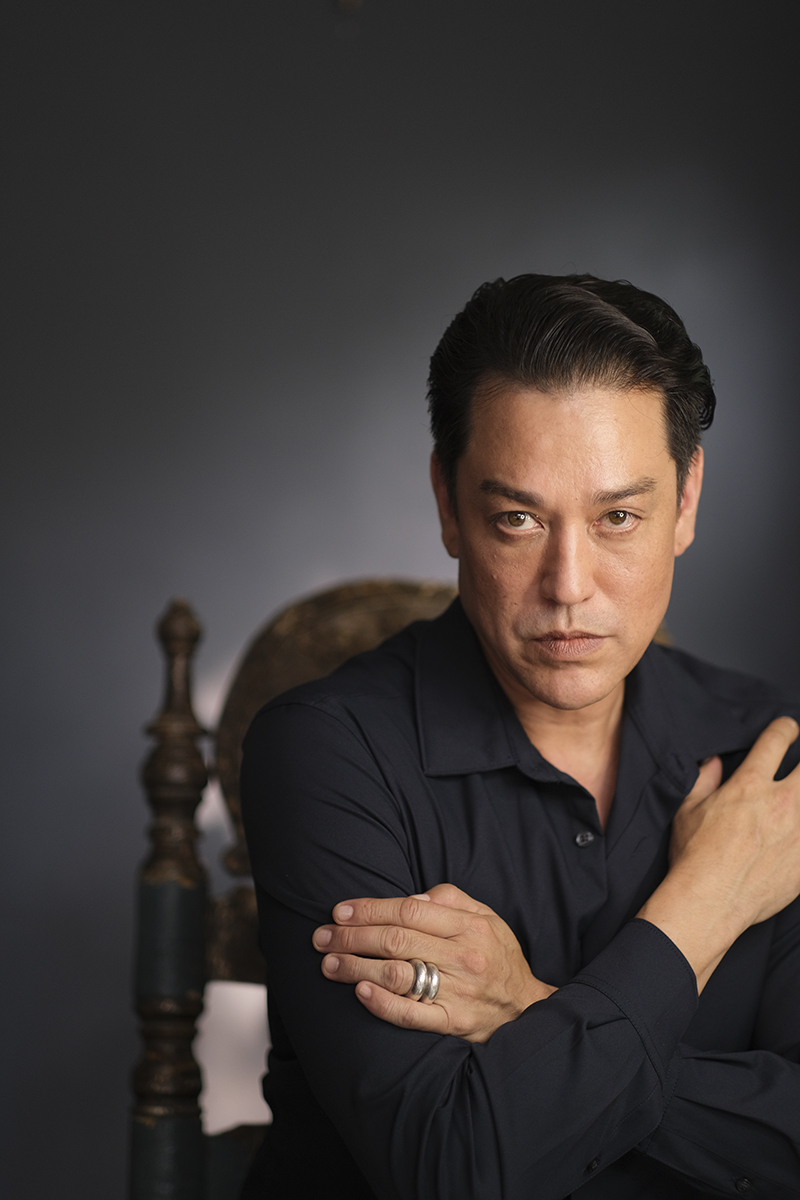