Seneca claimed in his guilty plea that he intended to murder and dismember H.W. for the purpose of satisfying his homicidal urges, and planned to continue murdering until he was either arrested by law enforcement or killed.

“The actions and intentions of the defendant in this case were shocking,” Assistant Attorney General Kristen Clarke, of the Justice Department’s Civil Rights Division, said in a statement. “The Internet should be accessible and safe for all Americans, regardless of their gender or sexual orientation. The Justice Department will continue to identify and hold accountable anyone who uses online spaces as a means to terrorize or abuse others.”

“It is nothing short of miraculous that the victims who endured the vicious attacks from this defendant survived,” he said in a statement. “We will continue to fight to seek justice for victims who suffer at the hands of defendants such as this.”

Seneca is scheduled to be sentenced to prison for the crime on Jan. 25, 2023. The statutory maximum for kidnapping is life imprisonment, although typically defendants charged with federal crimes are sentenced to less than the maximum penalty.

However, Seneca could potentially face more time in prison than he typically would if the sentencing court finds “beyond a reasonable doubt” that he intentionally selected the victim because of the victim’s actual or perceived gender or sexual orientation.

According to reporting from The Acadiana Advocate from 2020, Seneca allegedly had a profile image on his Facebook page of Jeffrey Dahmer, the serial killer and sex offender who killed and dismembered 17 men and boys between 1978 and 1991.

The victim, who was 18 at the time of the assault, lost consciousness during the attack. He ultimately survived, suffering six stab wounds to the neck, blunt force trauma to the back of his head, deep cuts to his wrists, and popped blood vessels in his face from being strangled. The victim also spent a month in the intensive care unit and rehabilitation, and had to undergo intensive physical therapy just to regain strength in his hands. 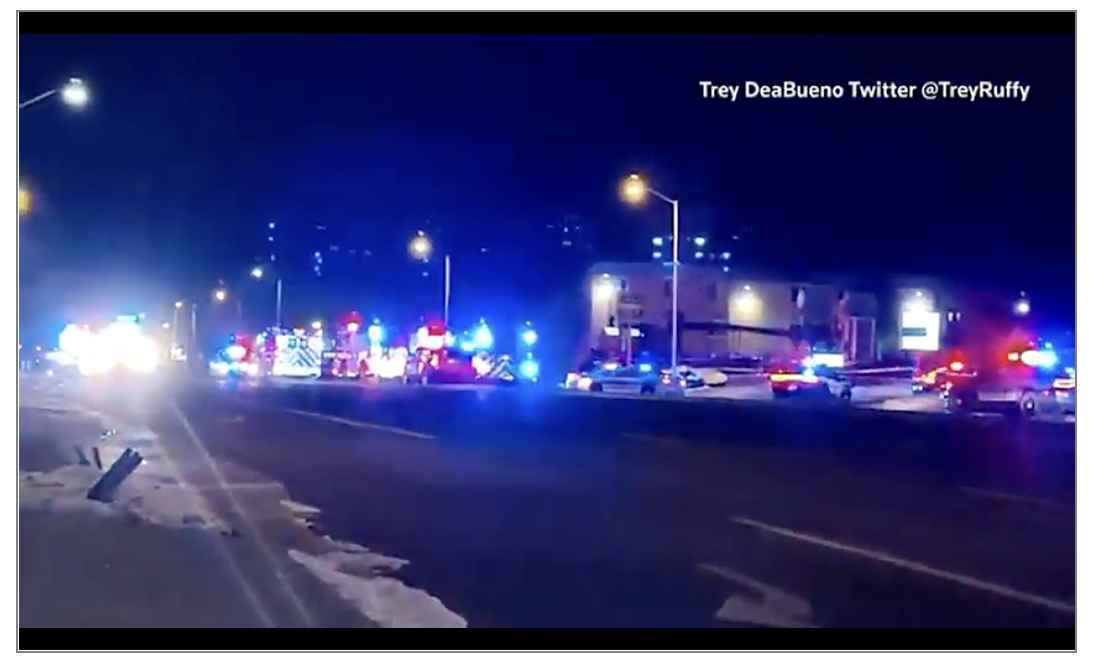