“Queer as Folk” Reboot Canceled After One Season

The show followed a group of queer friends in the aftermath of a bar shooting.

After just one season, Peacock canceled its Queer as Folk reboot.

The show followed a group of queer friends moving forward after a shooting at a queer bar in New Orleans. It premiered on June 9 and ran for eight episodes.

Stephen Dunn, who created the new show, announced the cancellation on Instagram Friday.

“It’s a rare gift in these times, and in this country, to be able to make a show as fearless and unapologetic as Queer As Folk,” Dunn wrote. “We know how much it’s meant to the fans and while we’re heartbroken we won’t get to make more episodes, we wanna thank everyone for watching and falling in love with Brodie, Mingus, Ruthie, Noah, Shar, Julian, Daddius, Bussey, Marvin, Judy and Brenda.”

The 2022 show rebooted Russell T. Davies’ 1999 “Queer as Folk,” a British show that was already rebooted for an American audience in 2000, with the main characters living in Pittsburgh, Pennsylvania, instead of Manchester, United Kingdom. This most recent version made a point of featuring diverse casting and storylines, focusing more on trans and disabled characters and characters of color.

Many of those involved with the show joined Dunn in expressing their disappointment.

Jaclyn Moore, an executive producer, said she was “very sad to say goodbye to Queer as Folk.”

“Thank you to the cast & crew of #QueerAsFolk for showing up to tell stories that celebrated queerness,” he said on Instagram. “I’ll have this family forever & while it hurts now, I will always be so proud of what we accomplished. Keep supporting queer content y’all. It’s not promised.”

The first, and now only, season of the modern-day Queer as Folk had garnered a number of strong reviews. NPR said it “manages to produce a narrative that’s broader and deeper — and significantly queerer — than its predecessors.” The Hollywood Reporter called “its refusal to define [the characters’] lives” by the nightclub shooting “a gift.”

The reboot did, however, face some controversy around its recreation of a shooting that mirrored the 2016 mass shooting at Pulse, an Orlando gay nightclub — especially because there wasn’t a content warning on the show’s trailer.

“Survivors of the story are still alive and walking around today and carrying this weight with them every single day,” Christopher Cuevas, an Orlando community organizer, told Them. “And to be re-traumatized in the way that they have been without giving them the option to to avoid that — it’s something just thrown in their face — is absolutely irresponsible.”

According to Them, Peacock did put a warning slide before the actual first episode. Showrunners also consulted with community stakeholders and Pulse shooting survivors when creating Queer as Folk.

But in Dunn’s mind, the reboot was always going to reflect on the Pulse shooting.

“I knew from the beginning there was only one way and one reason to reimagine the show. I didn’t want the title just for the sake of the title,” he said to The Hollywood Reporter in May. “I wanted to re-envision it through the lens of what happened post-Pulse.”

Welcome to The Fullerverse: An Interview with Bryan Fuller

'Hannibal' creator Bryan Fuller dives into the connection between horror and the LGBTQ experience with Shudder's 'Queer for Fear.'

By Randy Shulman on November 25, 2022 @RandyShulman 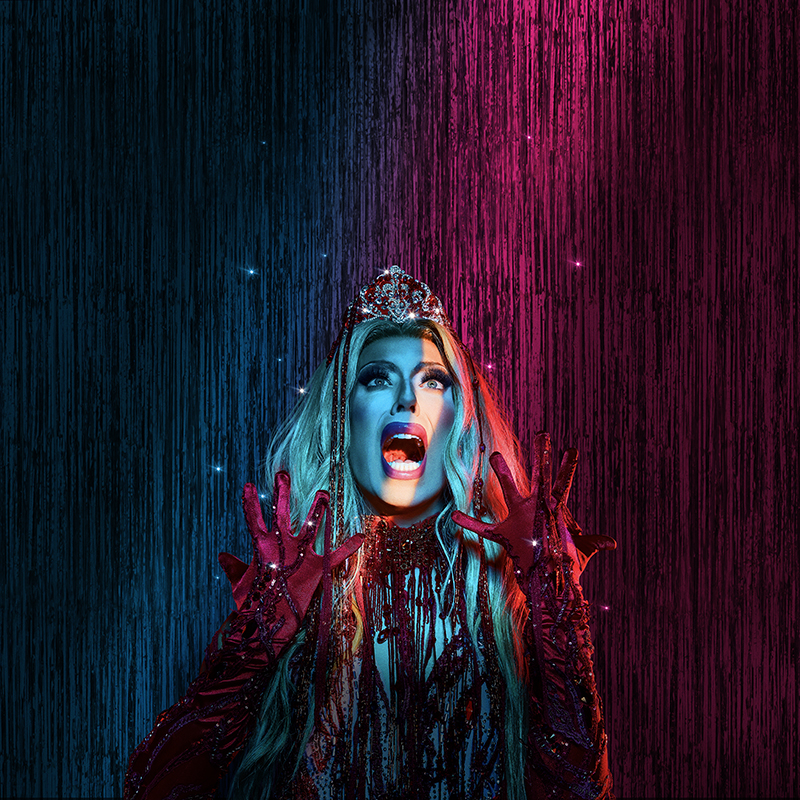 Ask Bryan Fuller to name his favorite horror movie and the answer comes without hesitation.

And then comes the deep-end dive.

"Break it down and look at it as a family unit," he continues. "This is a family unit where a mother -- literally called Mother -- is sacrificing her children to the presence of an alien penis-headed monster. My mother was great, and tried very hard to navigate my own father's abuse -- it was really mainly my dad who was the problem -- but what I saw in Alien was a family unit that was betrayed by bad parenting, and it was only the strong woman among them that was able to survive, because she stuck to her own moral and ethical frequencies, and that's how she navigated the circumstances, by staying true to herself."

The protester, who appeared to be protesting Qatar's LGBTQ record, has been barred from future World Cup matches. 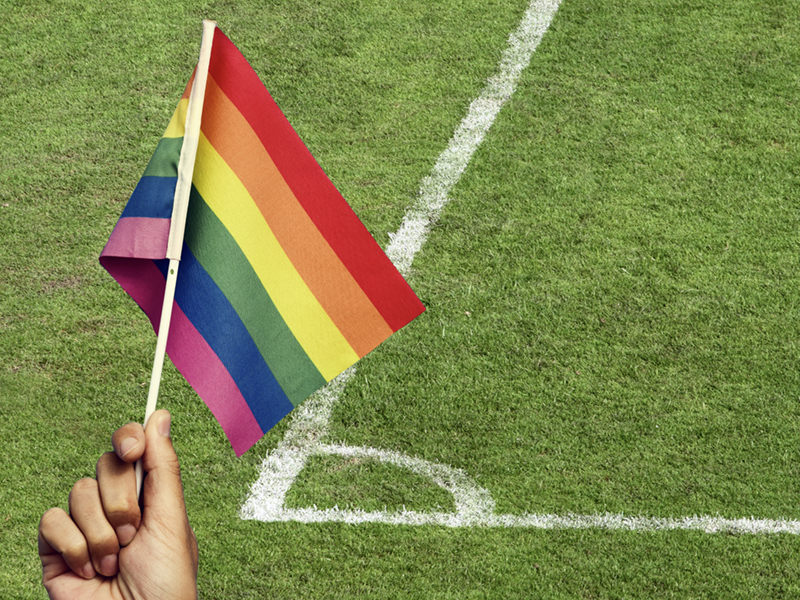