A 20-page affidavit from the Office of Court Administration Chief Administrative Judge Lawrence Marks, filed in Kings County Supreme Court, claims that Kings County Surrogate’s Court Judge Harriet Thompson made a litany of remarks “in the courthouse in the presence of United Court System personnel” that demonstrated bias toward various groups of people.

For instance, Thompson, who in her job oversaw litigation in which dead peoples’ estates are meted out to heirs and creditors, allegedly claimed she “assumed the litigant was a liar” in any cases involving anyone with a Hispanic-sounding surname, reports the New York Daily News.

She allegedly opined that Hispanics have a “deceitful trait that goes way back to Biblical times,” contending that “the men are always stealing, and the women are no better. They lie, steal and use their vaginas for anything they want.”

Thompson also spewed hateful remarks about the LGBTQ community, calling homosexuality an “abomination” and claiming that gay white men — whom she purported to hate — were racist and trying to ruin her career.

Thompson was previously embroiled in an ongoing conflict with Brooklyn Public Administrator Richard Buckheit, who was responsible for handling the estates of former Brooklyn residents who died without wills. Thompson accused Buckheit, who is gay, of being racist to subordinates and of only hiring “young white males” for temporary office jobs — a charge he argued was homophobic.

“Judge Thompson has made false … homophobic allegations against me to others including my staff,” Buckheit wrote in a 2020 complaint to the state’s Commission on Judicial Conduct. “She has made it increasingly difficult for me to carry out my responsibilities as the Public Administrator.”

The affidavit from Marks also claims the judge spewed negative comments or derogatory remarks about natives of the West Indies, overweight co-workers, fellow female judges, white women, and Black women. She allegedly accused female colleagues of trading sexual favors for their seats on the bench, labeling one woman “part of that group of hos” and describing another Black judge as a “house n*****” and “puppet for the white man.”

Thompson is even accused of saying a fellow judge “got what she deserved” when diagnoses with early onset Alzheimer’s disease, the affidavit claims. She called a state court worker a prostitute and claimed “her boyfriend is pimping her.”

Those comments, and others, prompted the state Unified Court System’s Inspector General to launch an investigation into the judge’s alleged conduct. The Inspector General then presented Marks with a confidential report detailing its findings, and referred Thompson’s case to New York’s Commission on Judicial Conduct, which investigates allegations of misconduct against judges and imposes disciplinary measures for violations. The commision’s investigations are confidential, reports the New York Post.

Because the commission’s investigations can take at least two years, Marks said court filings that he “determined that it would not be appropriate for [Thompson] to continue to preside over judicial matters for the duration of the Commission’s investigation” and stripped her of her duties. He also said that the “failure of the court system to take corrective action in response to [Thompson’s] conduct could potentially open the court system to a claim that it facilitated a hostile work environment.”

As part of her suspension, Thompson was blocked from hearing cases and barred from non-public areas of the courthouse, but was never officially removed from office and remains on the judicial payroll to this day.

When Thompson was first suspended, the specifics of the allegations against her were never made public, only coming to light in recent court filings. Afterwards, Thompson gave an interview to the Daily News in which she spoke cryptically and appeared to blame powerful Jewish people for targeting her.

“I don’t want to be rude because I know Shabbat will be coming soon tonight. They’re gonna do what they’re going to do and I’ll do what I’m going to do,” she said at the time.

The Daily News noted, in its reporting, that Thompson had previously made unprompted remarks about Judaism at least three times when contacted to comment on several stories, done over the course of a year, detailing rampant dysfunction in Brooklyn Surrogate Court.

Thompson, who was slated to serve a 14-year term starting in January 2019, has since filed a lawsuit seeking reinstatement to the bench, claiming to be the victim of a targeted attack due to her ongoing feud with the now-retired Burkheit.

She filed a petition on April 14 arguing for her reinstatement, claiming that Marks overstepped his authority by suspending her and appointing an acting judge to take on her caseload — without giving her a chance to defend herself.

“I was subjected to a retaliatory suspension as a result of protected activity I engaged in after I reported questionable and likely unlawful conduct by the public administrator responsible for administrating the estates of such decedents,” she wrote in that petition, according to the Law Journal.

Attorneys for the state have argued that Thompson’s claims are without merit, writing in court documents: “Although Petitioner claims that the administrative reassignment of her cases and the appointment of an acting Surrogate violate the law and constitute an abuse of discretion, an examination of those claims show them to be entirely without merit.”

In an interview with the Daily News on Sept. 10, Thompson said she was the victim of a “political hit.”

“I’m entitled to my day in court, to my right of confrontation, and to my right of cross-examination,” she said. “I categorically deny the allegations … You know what? It’s about integrity and character. That’s all I have. People lie, and people believe the lies.” 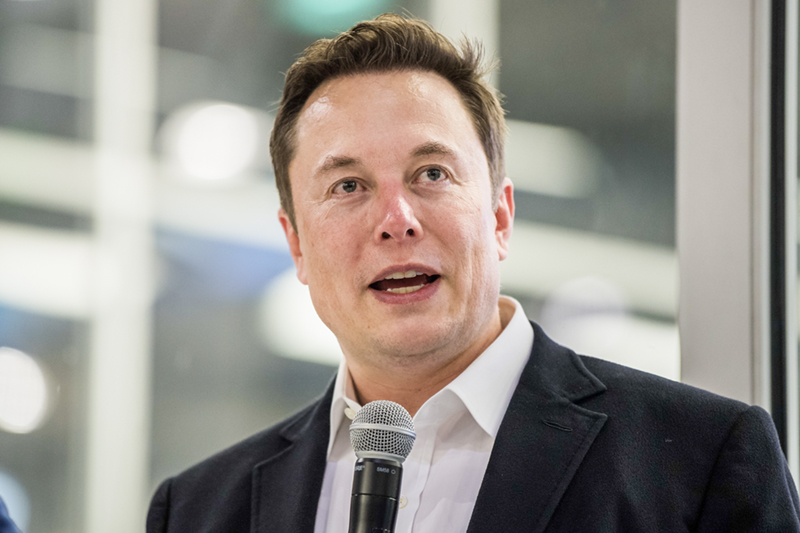 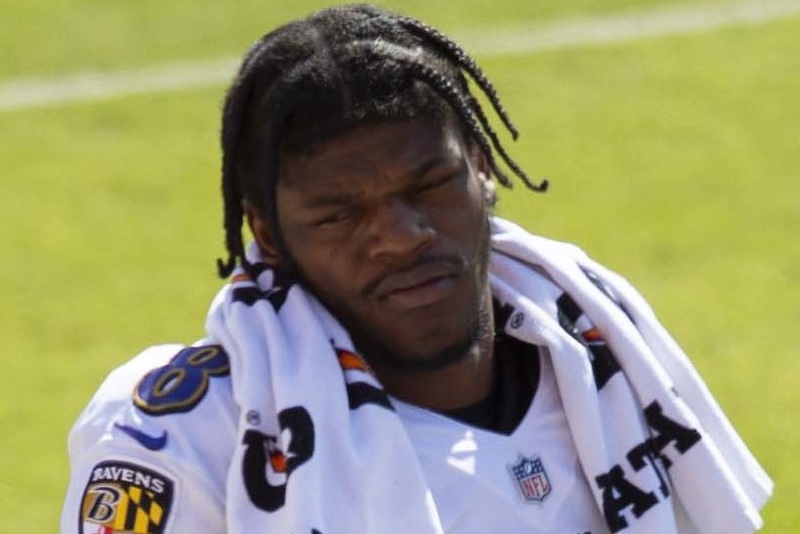