“A family feud of imperial proportions,” is how Baltimore’s Everyman Theatre sums up The Lion in Winter, James Goldman’s classic work of historical fiction that Everyman further describes as a “viciously funny drama [and] a high-stakes chess game where the rules constantly change and no one is spared the sword.”

They are “arguably the most powerful king and queen in history,” says Everyman’s Vincent M. Lancisi. Meanwhile, an intense rivalry develops between their three sons vying for the throne.

Since its Broadway debut in 1966, the play has been adapted for the screen twice: the 1968 Oscar-winning adaptation starring Peter O’Toole, Katharine Hepburn, Anthony Hopkins and Timothy Dalton, and a 2003 Showtime remake featuring Patrick Stewart and Glenn Close.

The play went on to serve as the inspiration for last decade’s hit Fox TV series Empire starring Terrence Howard and Taraji P. Henson as the Lyons of Empire Entertainment.

Jefferson A. Russell and Deborah Hazlett star in Everyman’s new production, with the couple’s three entitled, double-dealing princes brought to life by Grant Emerson Harvey as Richard, Zack Powell as Geoffrey, and Ben Ribler as John. 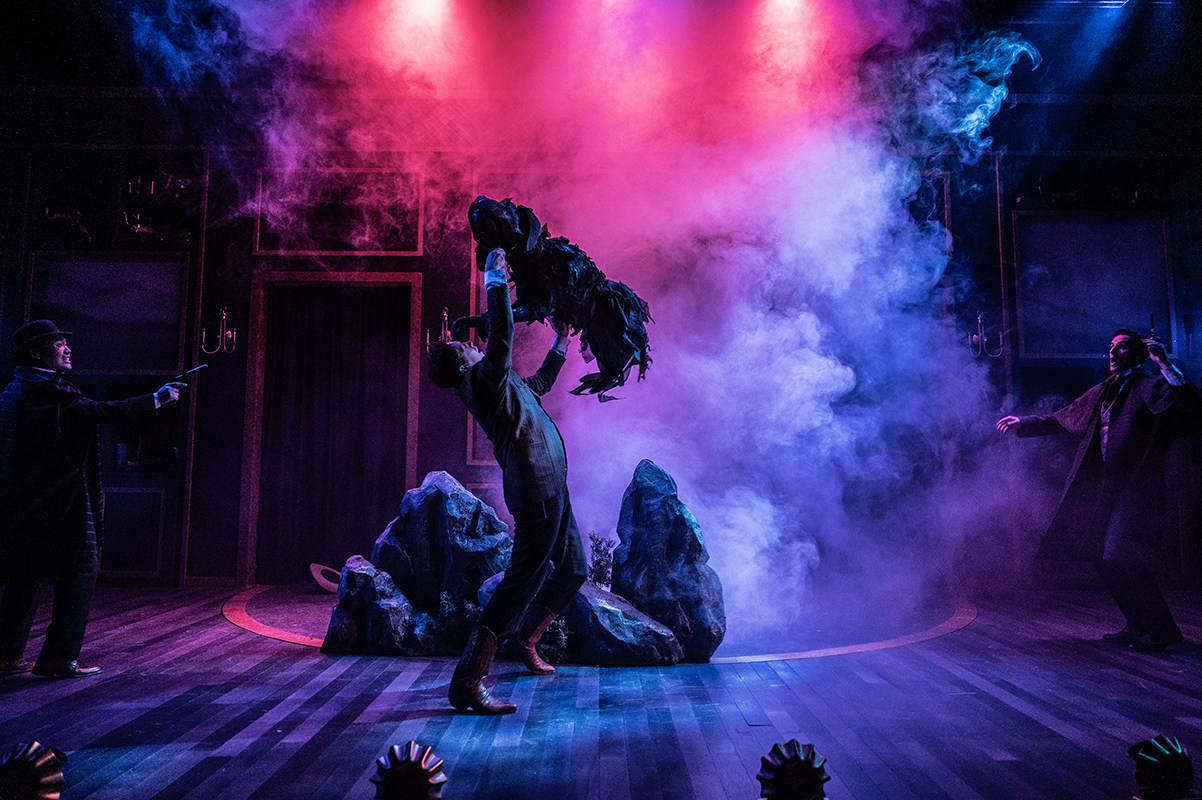