Whitman-Walker Health, the federally-qualified health center that specializes in HIV-related and LGBTQ-competent care, has declared its “Walk to End HIV” a success after exceeding its fundraising goals for the year.

Held annually, the 5-kilometer footrace and walk serves as Whitman-Walker’s chief fundraiser, with proceeds going to benefit the health center’s HIV research, treatment, and prevention services. For the past two years, due to the desire to avoid mass gatherings during the COVID-19 pandemic, the event has been held virtually or on a smaller scale, with people running or walking 5 kilometers on their own or in socially-distanced groups, in order to raise money.

This year’s event saw not only the return of in-person group running and walking, but a change of scenery, moving from Freedom Plaza, on Pennsylvania Avenue NW, to the campus of Saint Elizabeths Hospital, where Whitman-Walker’s larger, newer Max Robinson Center will soon be housed. Once construction is completed, the 118,000-square foot facility will allow Whitman-Walker to see up to 15,000 patients annually, a significant increase over the 5,000 per year served at the current Max Robinson Center, located at 2301 Martin Luther King, Jr. Ave. SE.

Thus far, the walk has raised over $544,000, according to its website, but Abby Fenton, the executive director of the Whitman-Walker Foundation and chief external affairs officer of Whitman-Walker, says that won’t be the final figure.

“We’re still collecting, and we have some sponsors that haven’t paid yet, so they’ve committed but we’re waiting for the check,” Fenton told Metro Weekly. “I believe once we count all of our sponsorship dollars, we will have raised over $600,000.”

Fenton noted that the amount raised far exceeded the goal of $500,000 that organizers had set for this year’s walk.

“I think the fact that the event was in person again this year was was a big driver for a lot of our sponsors. I think the fact that we moved the event to the campus of Saint Elizabeths, where our new home will be, was a really exciting thing for folks. Last year, we had 36 sponsors, and this year we had 45 sponsors of the walk. So that’s significant growth and interest in the event,” she said. “And I believe going from virtual to in-person made a huge difference for folks.”

Fenton also noted that, in addition to the 5-kilometer race and walk, organizers set out to make the entire event feel more like a community festival, beginning with remarks from Mayor Muriel Bowser, and featuring live performances, music, and a smattering of food options, courtesy of several food trucks on site.

“We had one food truck that was giving out breakfast sandwiches. We had a food truck doing smoothies and acai bowls. We had another truck that fun, breakfast-type cocktails, like Bloody Marys in a can. We had performances by Shi-Queeta Lee and her team of amazing drag queens. We had the Gay Men’s Chorus perform,” notes Fenton. “So we really wanted we we really wanted it to feel like we’re coming back for community and we’re celebrating that.”

Fenton also notes that the event had offerings to allow senior D.C. residents to participate in some way. For example, Whitman-Walker set up a “Silver Striders Tent,” where those over 55 could gather for a cup of coffee and breakfast and socialize. For those unable to participate in the walk due to physical limitations, Whitman-Walker had golf carts available to give them rides along the course.

“That was really successful and super fun, and I think people really enjoyed it,” she said. “So that’s, I think, going to continue to be a sort of signature thing we try to do and expand on in the future.”

Fenton says next year’s Walk to End HIV will be particularly exciting, as it will mark the 50th anniversary of the formation of what would eventually become Whitman-Walker Health.

“We started in 1973 as a volunteer-led organization. So in terms of planning for next year, not only will it be our 50th birthday, but we’re also moving into the new St Elizabeths campus, the new Max Robinson Center. So I hope folks will look forward to continued and expanded ways to engage with Whitman-Walker around community philanthropy next year,” said Fenton.

“I think we did incredibly well this year. I am thrilled and so grateful and appreciative of the community and our sponsors,” she added. “To go from 36 to 45 sponsors in a year shows big growth, and certainly, to see us go above and beyond our goal, we couldn’t be happier. And I think that that just sets us up for great success for end-of-year giving and heading into our 50th birthday.” 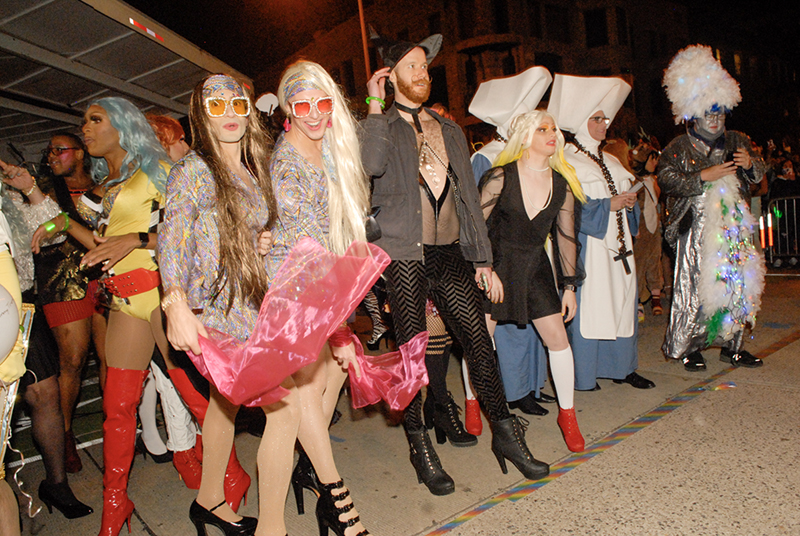 “Judy” – Over the Rainbow with The Gay Men’s Chorus 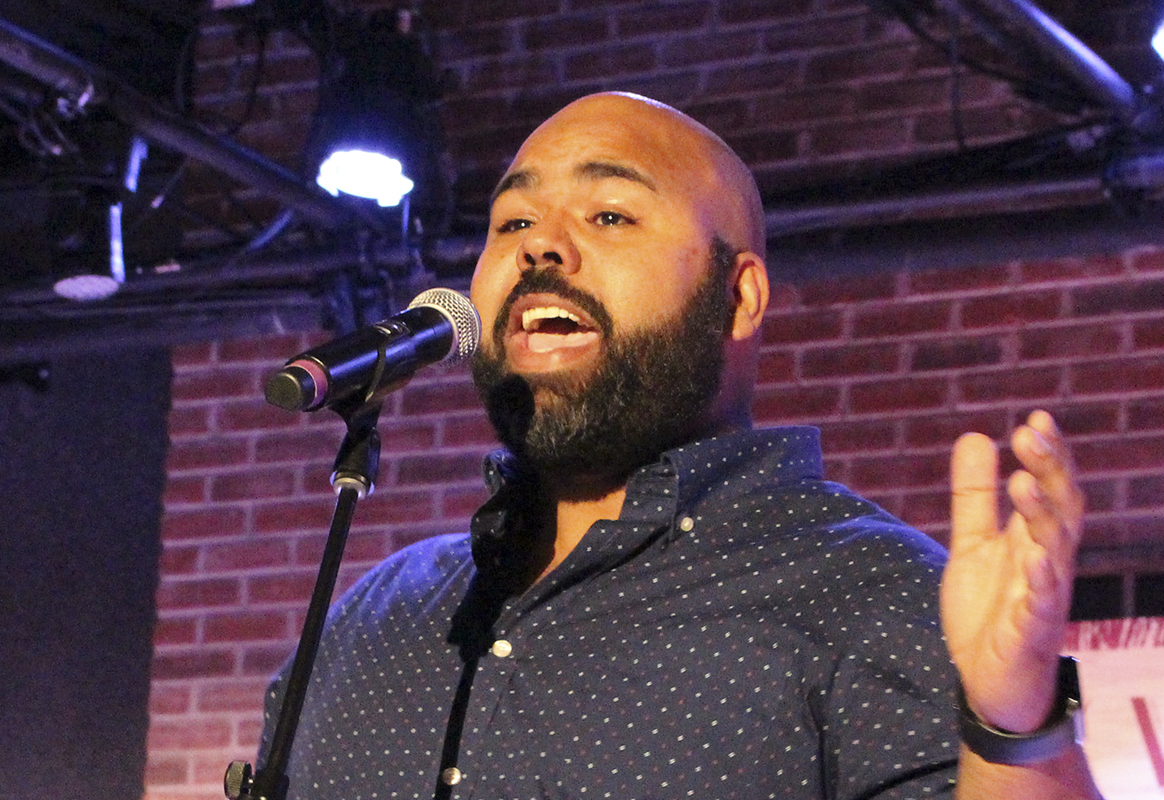 Thea Kano is recalling the moment she revealed to Jarrod Bennett the song he will be singing at Judy, the Gay Men's Chorus of Washington's upcoming cabaret.

"His eyes got big, like, 'No,' because 'Over The Rainbow' is the most iconic song of Judy's -- my opinion, but probably most would agree," Kano says. "It certainly put her on the map at the age of 17 in The Wizard of Oz. And it has become known as an anthem, if you will, of the LGBTQ movement. So it's a very big ask for a singer to present that song, because you can't go so off the rails with it that people are distracted by it. At the same time, you can't even begin to sound like Judy, obviously."