Beyoncé leads the 2023 Grammy nominations with nine nods — and she’s brought some of her LGBTQ friends with her.

Big Freedia
Big Freedia has now played a part on two Beyoncé’s albums, and finally he’s earned some proper recognition for his work. The New Orleans-based hip-hop/bounce artist is up for Album of the Year as a credited songwriter on the Queen’s Renaissance, and his vocals can be heard throughout “Break My Soul,” which is also up for both Record and Song of the Year (though Freedia isn’t in the running for those prizes).

Brandi Carlile
Brandi Carlile isn’t just up for some trophies, she’s one of the most nominated artists this time around. With seven chances to win, she comes in behind only Beyoncé (with nine) and Kendrick Lamar (with eight), and she’s tied with Adele. She’s in the running for many genre categories, including in rock and americana, as well as some majors. For the second time in her career, she’s up for Album of the Year and she just nabbed her third Record of the Year nod as well.

Brothers Osborne
T.J. Osborne, one-half of the Brothers Osborne duo, made history when he came out in 2021, becoming perhaps the first openly gay country musician signed to a major label. The pair won the Best Country Duo/Group Performance Grammy earlier this year for a song all about what T.J. would tell his younger, closeted self. Now, they’re potential winners again in the same vertical for “Midnight Rider’s Prayer.”

Honey Dijon
Transgender singer-songwriter Honey Dijon has been a favorite in the house music genre for years, and finally she’s getting her due. She contributed to Bey’s Renaissance, and she’s nominated for Album of the Year as both a songwriter and producer. Her nomination is a huge win for the transgender community, and amazingly, she’s not the only openly trans woman up for a Grammy this year.

Kaytranada
Already a two-time Grammy winner, Kaytranada is coming back for another opportunity to grab an award. The Canadian producer, who is openly gay, is nominated for Best Dance/Electronic Recording alongside H.E.R. for their joint cut “Intimidated,” though the trophy will likely go to Beyoncé’s “Break My Soul.” Kaytranada was up for three Grammys in 2021, including Best New Artist, and he managed a clean sweep of the dance/electronic fields.

Kim Petras & Sam Smith
In something of a surprise, Kim Petras and Sam Smith watched as their collaborative single “Unholy” was named as a possible winner in the Best Pop Duo/Group Performance category. Petras is the first openly transgender artist to find themselves in the vertical, and Smith is the first openly nonbinary musician to be nominated. The two are up against big hits by ABBA, Doja Cat, Coldplay, and even BTS. Smith, already a four-time winner, is back at the Grammys for the first time in seven years thanks to the immediate success of “Unholy.”

Lady Gaga
Bisexual pop superstar Lady Gaga didn’t have much eligible for this year’s Grammys, but she still managed to earn not one, but two nominations. Her single “Hold My Hand” is up for Best Song Written For Visual Media, while she’s one of four names credited on the Top Gun: Maverick album, which is in the running for the soundtrack award.

Perfume Genius
While he’s seen some of his projects earn Grammy recognition before, this upcoming ceremony marks the first time that Perfume Genius himself is nominated. He and the Yeah Yeah Yeahs are up for Best Alternative Music Performance, a brand new category. While their song is an excellent piece of work, they are competing against Florence + the Machine, Arctic Monkeys, and other alt faves, so there’s no telling who will win.

Randy Rainbow
Yes, that’s right – the Randy Rainbow is nominated for a Grammy. The gay comedian and songwriter earns his first nod this time around in the Best Comedy Album category, where beloved stars like Jim Gaffigan, Patton Oswalt, as well as controversial nominees Dave Chappelle and Louis C.K. are also included. Rainbow is something of an outlier, but he injects some much-needed fabulosity into the field.

Why Pop Duo/Group Is The Grammy Category To Watch

By Hugh McIntyre on February 3, 2023 @popbanghugh 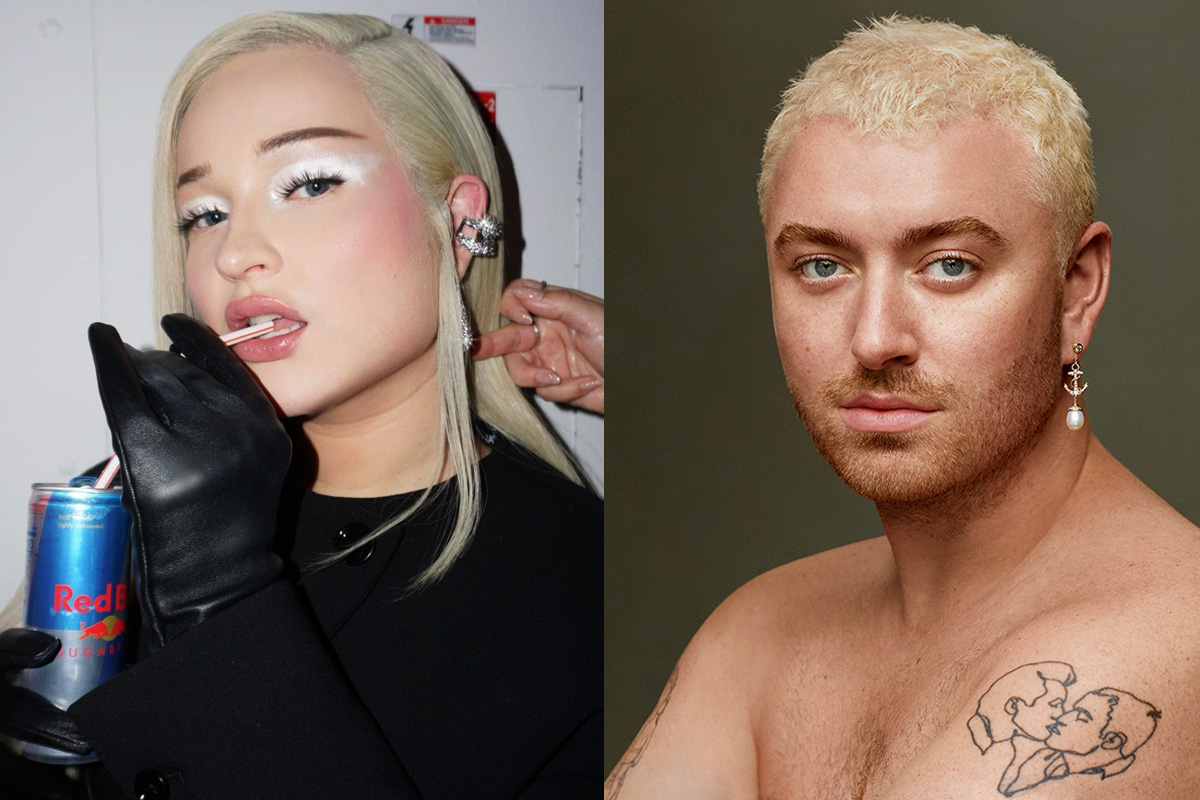 Every year, fans and industry insiders alike eagerly await the announcement of the winners in the top categories at the Grammys, such as Album, Record, and Song of the Year, and Best New Artist.

However, one of the most exciting categories to watch in 2023 is the Best Pop Duo/Group Performance.

This year, there's no clear frontrunner in that specific race, which makes the competition all the more thrilling. No matter who takes home the trophy, someone will become a first-time winner, and history can be made with several of the nominees. 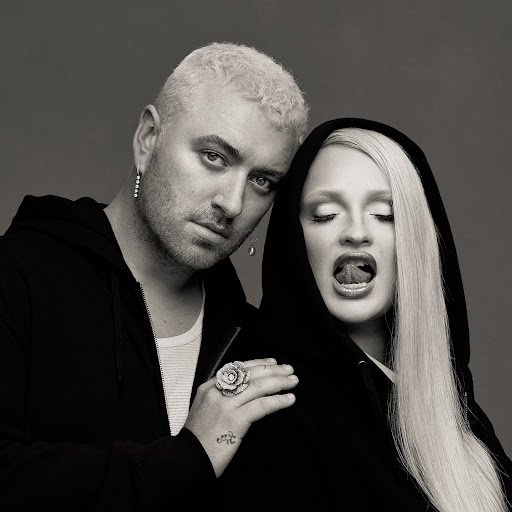 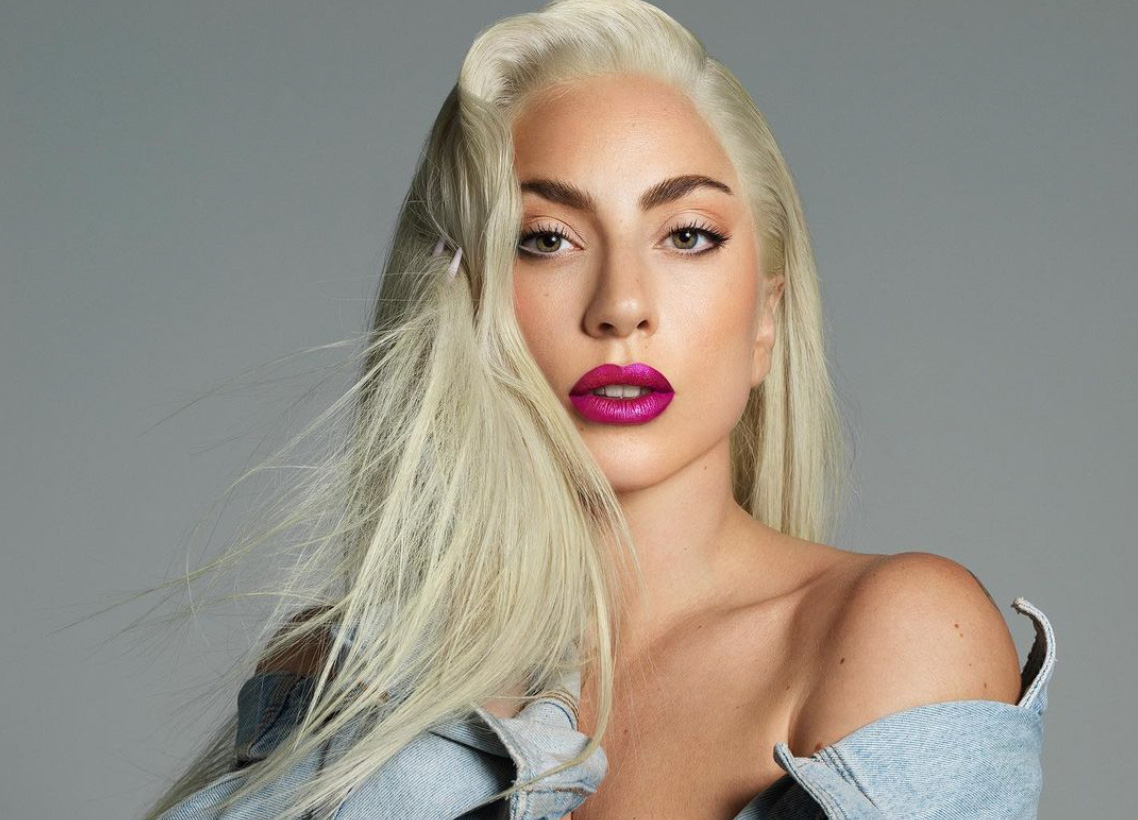