The FDA plans to issue new rules in coming months, according to the Wall Street Journal. Under the new rules, potential donors would have to complete an individualized risk assessment, similar to the type of system Canada officially implemented in September. In Canada, the risk assessment includes a form that asks uniform questions, regardless of sexual orientation or gender identity, about a potential donor’s medical, travel, and sexual history.

For decades, starting at the beginning of the AIDS epidemic, men who had engaged in sex with other men, even once, since 1973, were deferred from donating under what amounted to a lifetime ban. In 2015, that ban was lifted, but new restrictions, requiring gay and bisexual men to abstain from sex for a full year before donating blood or blood products, were implemented.

That waiting period was later shortened to three months of abstinence during the pandemic, when severe blood shortages forced federal officials’ hands, and when plasma from individuals previously infected with COVID-19 was needed to help treat individuals infected with more severe strains of the disease.

However, as far back as 1998, data from the Blood Donation Rules Opinion Study (BloodDROPS) showed that “the prevalence of HIV infection in male blood donors who reported that they were MSM was determined to be 0.25%, which is much lower than the estimated 11%-12% HIV prevalence in those reporting regular MSM behavior.”

Besides marking a radical departure from previous U.S. policy, the relaxed restriction would bring the United States in line with other Western nations that have lifted their categorical bans on male blood donors in favor of an individualized, behavioral-based risk assessment for all donors.

The announcement comes after the conclusion of an FDA-funded study of around 1,600 gay and bisexual men, which examined whether an individualized risk assessment would be as effective as categorical time-based deferrals in keeping the blood supply safe.

The study, which was conducted by three of the largest nonprofit blood centers in the country — Vitalant, OneBlood, and the American Red Cross — asked participants about the number of sex partners they’d had during specific periods, the type of sexual activity they’d engaged in, and whether they used condoms, among other questions. The results of the study are expected to be relevant to crafting an individualized risk assessment form.

While no test can detect HIV immediately after infection, medical experts say that three months may be a much longer period than needed for HIV antibodies to begin being detected by simple blood tests.

“With the latest HIV tests, that window is probably no greater than 10 days from the time of exposure,” Dr. Bruce Walker, an infectious-diseases specialist and the director of the Ragon Institute of MGH, MIT and Harvard,” told the Journal.

Some experts believe that allowing people in monogamous relationships to donate blood and blood products, thereby increasing the pool of donors, would help alleviate seasonal blood shortages. According to the American Red Cross, approximately 29,000 units of red blood cells are needed to meet regular demand in the United States. Yet only 37% of the U.S. population is eligible to donate blood, according to data compiled by the Community Blood Center, and fewer than 10% of Americans donate blood annually.

LGBTQ advocacy groups have been among the most vocal calling for changes to the FDA’s blood donation criteria for years, particularly as testing for HIV and other diseases has improved since the 1980s. Both the American Medical Association and the American Red Cross have gone on record calling for the categorical deferral of men who have sex with men to be lifted.

“While today’s reports of an overdue move from the FDA is an important step, our community and leading medical experts will not stop advocating for the FDA to lift all restrictions against qualified LGBTQ blood donor candidates,” Sarah Kate Ellis, the president and CEO of GLAAD, said in a statement.

“As LGBTQ leaders and medical experts have been saying for years: bans and restrictions on blood donations from gay and bisexual men are rooted in stigma, not science. Giving one set of rules to some people, and another set of rules to others, based purely on identity, is blatant discrimination,” Ellis said.

“This fight is not over until all LGBTQ Americans who want to donate blood are met with the same protocols as other Americans. All potential blood donors, whose donations could save lives, should be treated equally. There is no excuse for choosing stigma over science in 2022.” 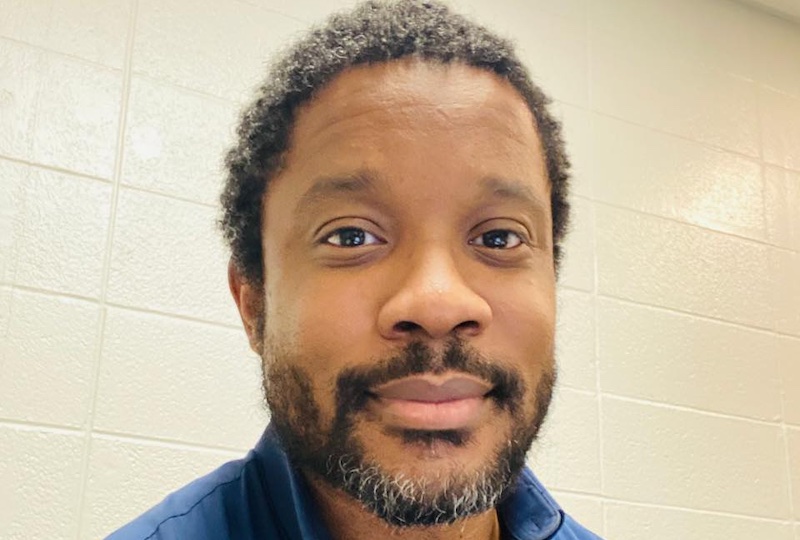