With her sixth Grammy nomination for Song of the Year secured, Sw​​ift is now on the same level as Lionel Richie and Paul McCartney, who have both also been nominated for the same honor half a dozen times throughout their careers. Unlike both Richie and McCartney, however, Swift has never won this trophy.

Before this week, Swift was tied with a number of other artists for the third-most nominations in the Song of the Year category. With her sixth nomination, she passes Bruno Mars, John Lennon, and Burt Bacharach, as well as both Beyonce and Jay-Z, who nabbed new nominations this time around, helping them advance on the all time list yet again.

Swift now stands alone as the woman with the most Song of the Year nominations. Her total could climb again next year, as “Anti-Hero,” the lead single from her massive new album Midnights and her latest No. 1 smash, is already a frontrunner for a nod in the songwriter’s category…though it’s far too early to be making serious predictions for the 2024 ceremony.

The superstar has seen all of the following hits earn Song of the Year Grammy nominations, but somehow, she’s never taken home the trophy: “You Belong with Me,” “Shake It Off,” “Blank Space,” “Lover,” “Cardigan,” and now “All Too Well.”

It wasn’t entirely clear until “All Too Well” was officially named a nominee whether or not the song was even eligible. The tune was released a decade ago, but re-released as a much longer version for Swift’s Red (Taylor’s Version). The Recording Academy didn’t immediately clarify if it would accept the extended take for consideration, but clearly the organization didn’t mind.

Swift took to social media to show her gratitude and to tell fans how thrilled she was that “All Too Well” had earned the coveted nomination. In her Instagram story, the pop icon commented (against a clip of the official music video), “The fact that it’s nominated for Song of the Year at the Grammys, an award I’ve never won, that honors the songwriting… it’s momentous and surreal.”

This time around, Swift is a real contender for the Song of the Year prize, but nothing is certain when it comes to the Grammys, and she faces some real competition. The other nine tracks that are up for the honor are: Gayle’s “ABCDEFU,” Lizzo’s “About Damn Time,” Harry Styles’ “As It Was,” Steve Lacy’s “Bad Habit,” Beyoncé’s “Break My Soul,” Adele’s “Easy on Me,” DJ Khaled, Rick Ross, Lil Wayne, Jay-Z, John Legend, and Fridayy’s “God Did,” Kendrick Lamar’s “The Heart Part 5,” and, somewhat shockingly, Bonnie Raitt’s “Just Like That.”

In addition to her Song of the Year nod, Swift is also nominated for Grammys in Best Country Song (“I Bet You Think About Me [Taylor’s Version] [From The Vault]”), Best Song Written for Visual Media (“Carolina” from Where the Crawdads Sing), and Best Music Video (for All Too Well: The Short Film). 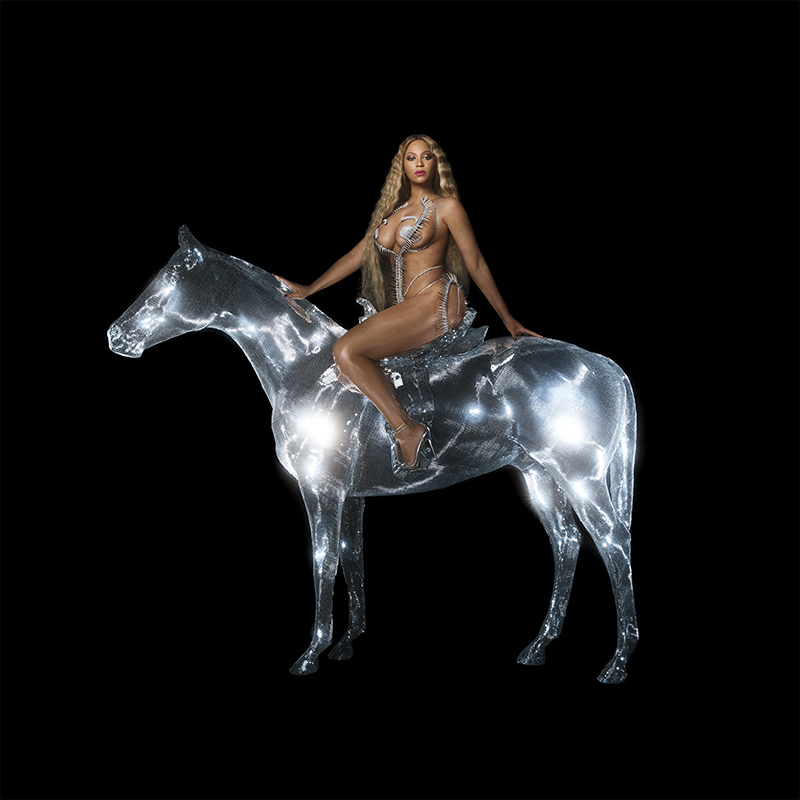