John Millington Synge’s The Playboy of the Western World — “arguably Ireland’s most famous play,” according to Solas Nua Artistic Director Rex Daugherty — has inspired its share of revivals and reinventions since the original production opened to riots in 1907.

Synge’s comedy about a self-proclaimed killer on the run taking shelter in a village where he becomes a local hero has been molded into a musical set in Appalachia, and reframed for plays set everywhere from Trinidad to Beijing.

Solas Nua, D.C.’s preeminent multidisciplinary ambassador of Irish arts, brings the tale back to Dublin for another radical redo. The original rural villagers are Dublin gangsters in the version by Nigerian playwright Bisi Adigun and Irish novelist Roddy Doyle (The Commitments). The stranger on the run is no longer an Irishman from a distant town, but a Nigerian immigrant — a character shift pregnant with provocative possibilities.

“I think one of the enduring questions that was obviously present in 1906, and it’s definitely present today, is how do we create our identities,” says the show’s director Shanara Gabrielle, also known for her work as an actor onstage. “Is my identity something that I share with you, and you then identify me by that? Or is it something that you put upon me and I must then match? Or is the truth somewhere in the middle?”

“Then when we put this very fresh lens on the Nigerian immigrant to Dublin, and looking at that, definitely for an American audience, from an international perspective of what immigration looks like, what Black bodies in a white space look like, we’ve got this kind of really, really present, vigorous energy to the play that I think is one of the things that just sparks about this particular adaptation.” 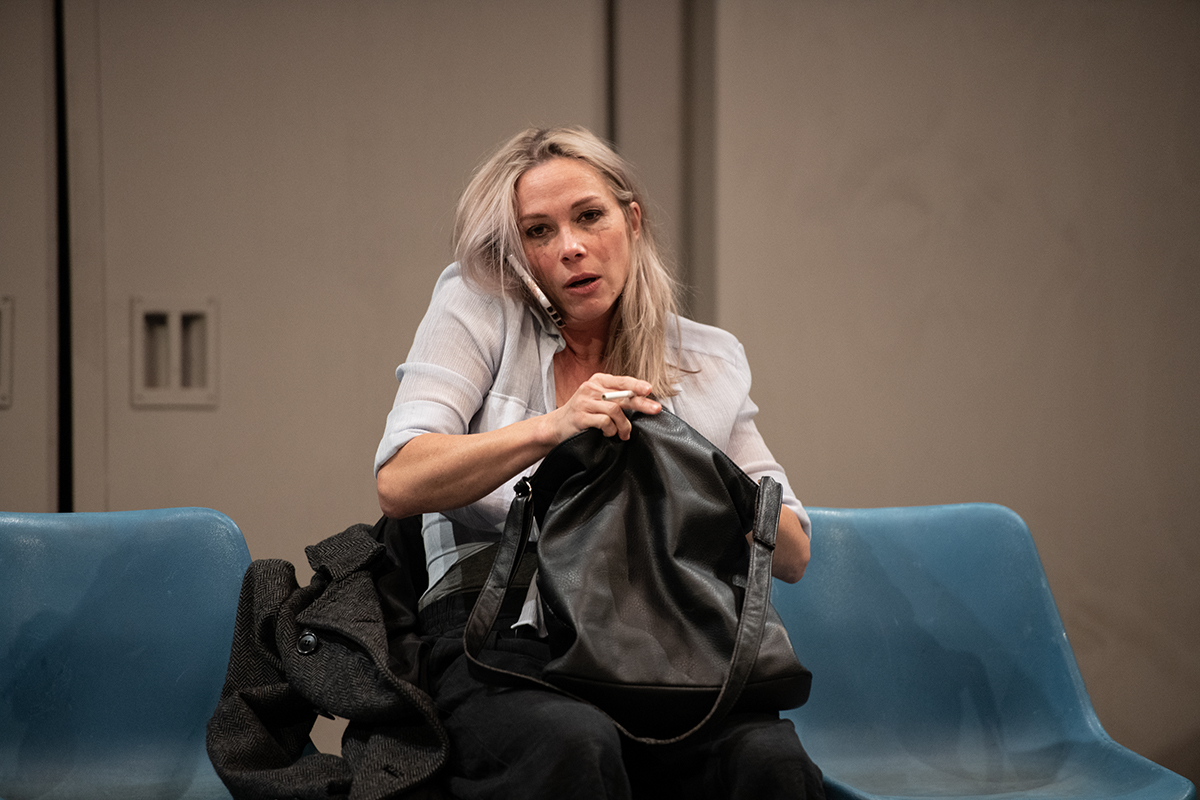 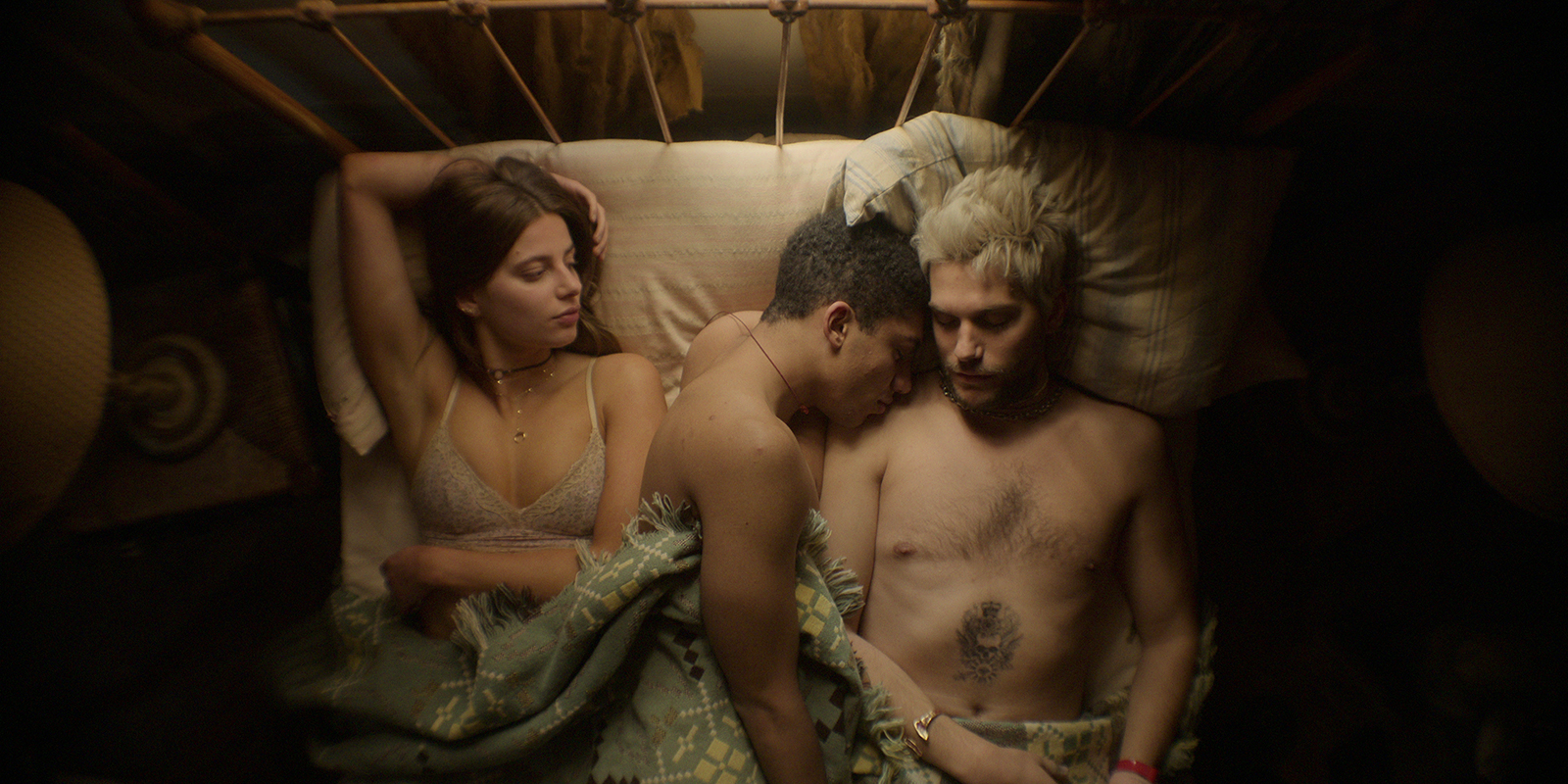 Adapted from Sally Green's YA novel Half Bad, the series, from The Lazarus Project and Giri/Haji creator Joe Barton, is the gruesome tale of Nathan Byrne (Jay Lycurgo), who is the illegitimate son of a mass murderer hunted by a rival group of witches. 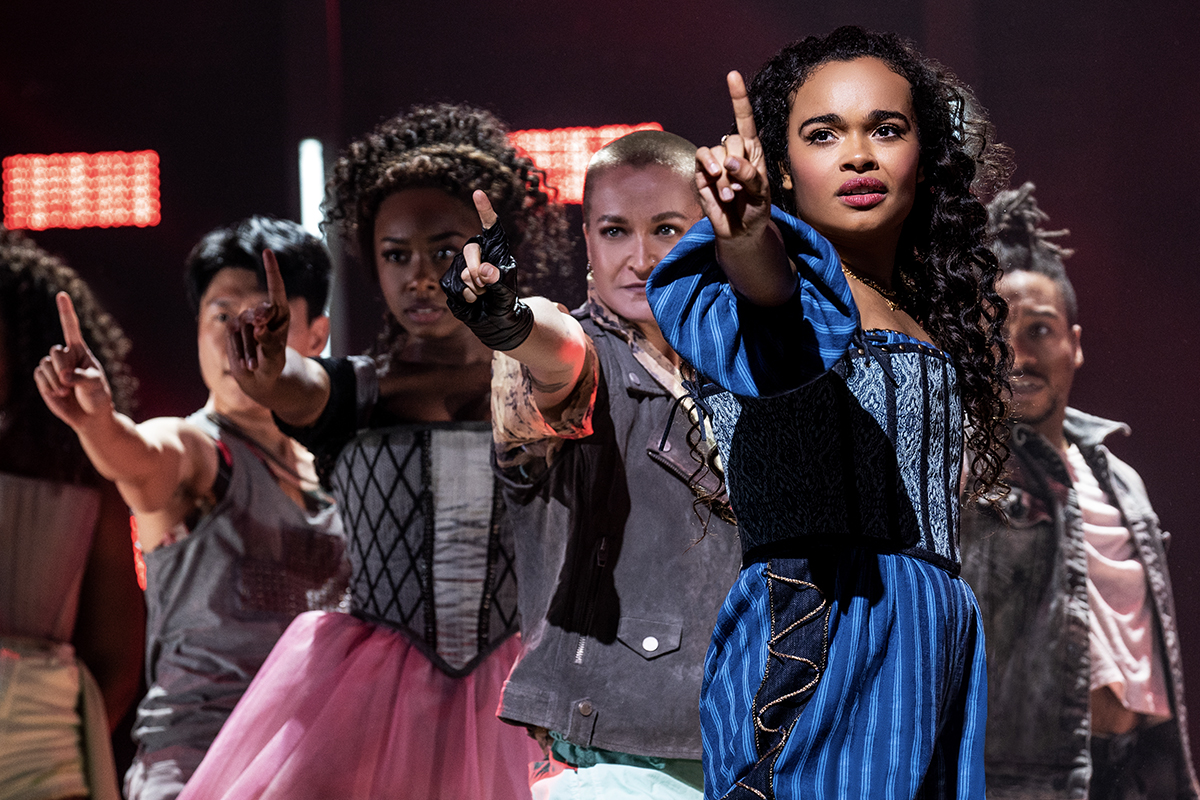