This latest nod must mean quite a bit to Ross, as it gives her another chance to collect the biggest prize in music, which until now has eluded her.

Yes, that’s right – Diana Ross has never won a Grammy, and hopefully in a few months that will change.

Thank You marks Ross’s first Grammy nomination in 40 years. She was last nominated in 1983 in one of the R&B categories for her song “Muscles.” In 2012, she was given the Lifetime Achievement award, so while she does have a trophy from the Recording Academy sitting on a shelf somewhere at home, she has never won a competitive prize.

Throughout her career, which includes both her solo work and the music she released as a member of The Supremes, Ross has been nominated for a total of 13 Grammys, tacking on what may become her lucky thirteenth this week.

Leading the way is alternative superstar Bjork, who also collected another Grammy nomination this year. The Icelandic singer-songwriter has now been nominated 16 times, yet somehow never claimed any hardware. Behind her comes country singer Martina McBride, who has managed 14 nominations without a win.

With her thirteenth Grammy nomination secured, Ross is now on the same level as pop superstar Katy Perry, who has also been up for the biggest honor in the music industry 13 times without ever leaving a winner.

Ross could potentially win her Grammy this year, though she is up against a number of other beloved musicians, so there’s no telling who voters will choose. The other four artists who are nominated alongside her have all won before, but that might not factor into the decision of those who get to choose who walks away with some gold in their hand.

Ross is currently up against Michael Bublé, Kelly Clarkson, Norah Jones, and a capella group Pentatonix. Three of the five nominees in the Best Traditional Pop Vocal Album category are for Christmas recordings, which are regularly included in this roundup — and almost never anywhere else. Only Ross and Bublé are nominated for non-holiday releases.

Ross was first nominated for a Grammy in 1965 when the song “Baby Love” was up for Best Rhythm and Blues Recording. As a member of The Supremes, Ross earned a pair of Grammy nods in the ‘60s, before embarking on her solo career, which would bring her many more nods.

She would go on to earn nominations in pop and R&B categories, as well as in one of the major fields, Record of the Year. She and Lionel Richie shared a nod in that top field for their single “Endless Love,” though it lost to Kim Carnes’ “Bette Davis Eyes.” She has also seen hits like “Ain’t No Mountain High Enough,” “Call Me,” and “Love Hangover” earn nods, but no wins — so far.

The winners of the 2023 Grammy Awards will be announced on February 5, 2023, when the ceremony airs live on CBS from Los Angeles. Those categories that don’t appear on TV will be announced in an earlier ceremony, when Ross will find out if she is finally a Grammy winner. 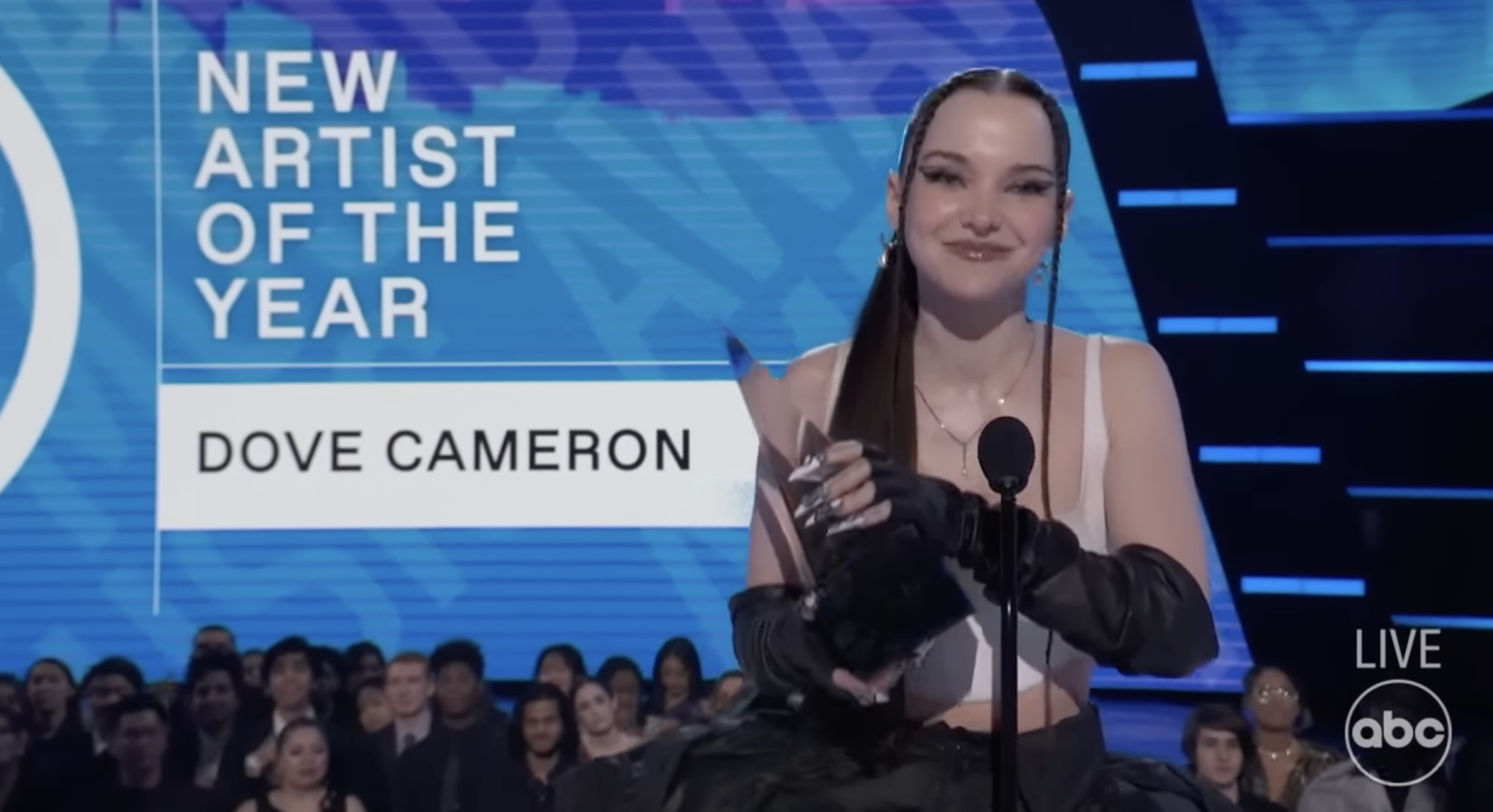 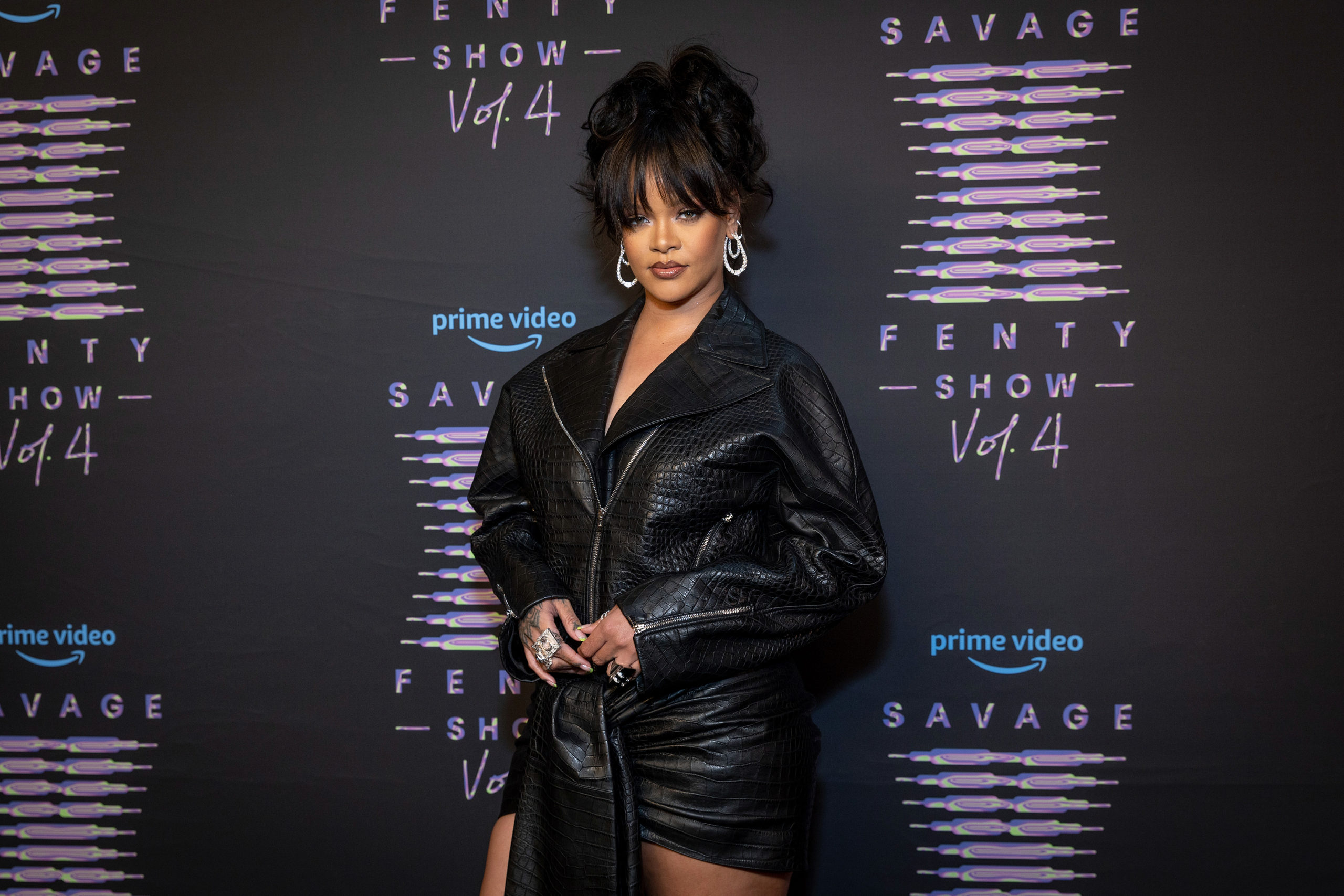