Here's a look at all three versions of "Bloody Mary" and how they're faring on the Billboard charts this week.

It took more than a decade, but Lady Gaga’s song “Bloody Mary” is finally a charting hit. In fact, it’s become so popular, three different versions of the same tune are present on the Billboard charts this week, proving that fans can’t get enough of both the original and the updated takes on the cut.

It’s still extremely rare for any song that isn’t new or currently being promoted to find its way to a Billboard chart, though with the introduction of streaming platforms like Spotify and Apple Music and social sites like Instagram and TikTok, the occasional track from years past have been able to find footing with today’s youth and become surprising wins.

To say that it’s uncommon for any musician to see several different versions of one of their songs place on Billboard charts simultaneously is an understatement. Many times, remixes and the like are all lumped together into one charting entity, but in certain circumstances, all of them are allowed to exist on their own. With “Bloody Mary,” the varying performances are credited to three separate artists, and thus they are all enjoying their own moments in the spotlight.

Here’s a look at all three versions of “Bloody Mary” and how they’re faring on the Billboard charts this week.

Of course, the most popular version of “Bloody Mary” remains the original. For more than a decade, the tune was simply a fan favorite from Gaga’s Born This Way album, but now that it’s been spun off as a proper single, it’s quickly rising the ranks. Last week, the cut debuted on the Hot 100, a surefire sign it’s not just going viral, but that it has crossed over and large numbers of people are streaming and buying it and that radio stations are playing it.

“Bloody Mary” advances to a new high of No. 62 on this week’s Hot 100, and it could continue to climb in the coming periods. It’s also already a top 40 win a pop radio, which is remarkable considering how old it is.

“Bloody Mary” took off and became a viral sensation after a sped-up version was shared on TikTok, set to a video of actor Jenna Ortega dancing to the tune in Netflix’s Wednesday. In the actual show, she’s jamming out to a different cut, but the clip worked so well, millions of people seemingly decided that they enjoyed the faster take, and it has become a win for the producers behind the reworking.

The Moonlight Heroes cover of “Bloody Mary,” which is notably faster than the original, jumps into the top 10 of Billboard‘s Dance/Electronic Digital Song Sales chart this week, which ranks the bestselling tunes in America labeled either dance or electronic. In its second frame on the tally, it bolts from No. 20 to No. 7, entering the highest tier for the first time.

As if one remake of “Bloody Mary” wasn’t enough, another take can also be found on the Dance/Electronic Digital Song Sales chart. Production duo Trinix remixed the single, releasing it under their own name, instead of under Gaga’s, and thus they get the credit for the inventive retelling. Their version of the Born This Way banger has been rising and falling on the ranking for a month now, and this week it slips to No. 19 after previously peaking at No. 4. 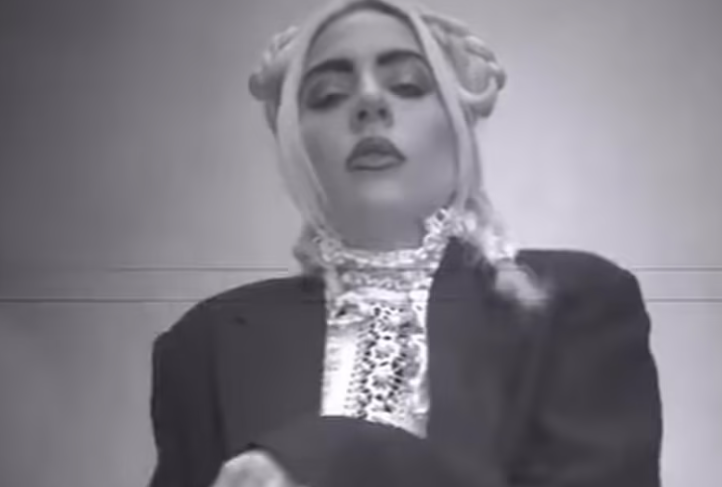 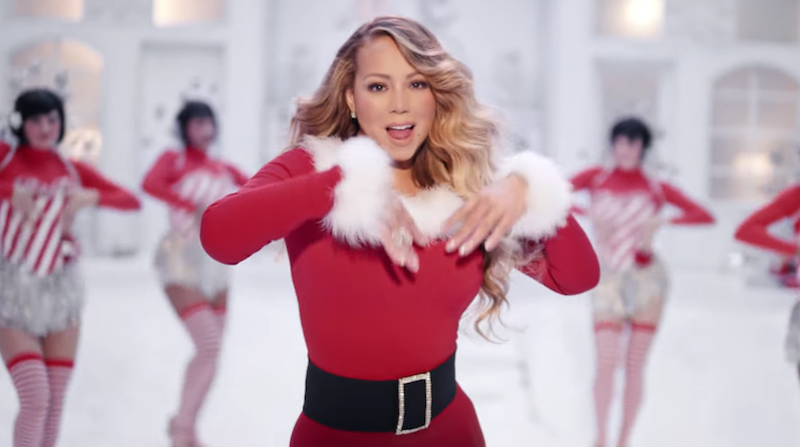