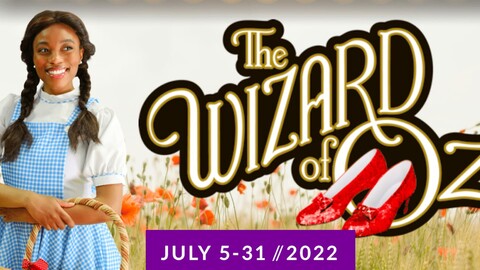 "The Wizard of Oz"

We’re off to see the wizard! This beloved tale, in which a Kansas farm girl travels over the rainbow to discover the magical power of home, has entertained audiences for generations.... Read more 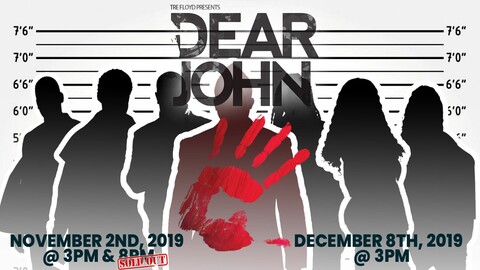 John is on the verge of becoming a multi-millionaire and suddenly commits suicide, or so they say. As his wife, ex-wife, daughters and business partner all begin to mourn John's death the detective on... Read more 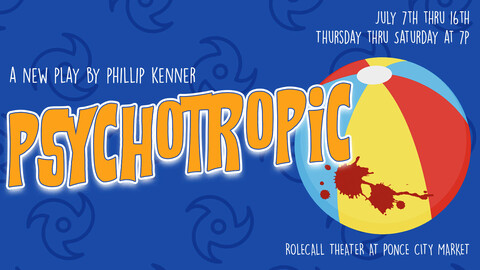 New Kids On The Block: "The MixTape Tour 2022" with Salt-N-Pepa, En Vogue and Rick Astley

New Kids on the Block have sold more than 80 million albums worldwide — including back-to-back international #1 songs, 1988's "Hangin’ Tough" and 1990’s "Step By Step" — and a series of crosso... Read more 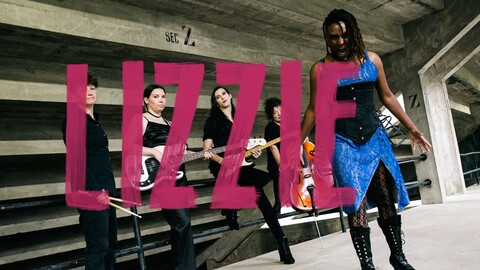 “Lizzie Borden took an axe and gave her mother forty whacks. When she saw what she had done, she gave her father forty-one.” Or did she? This blistering rock musical upends what we think we know a... Read more 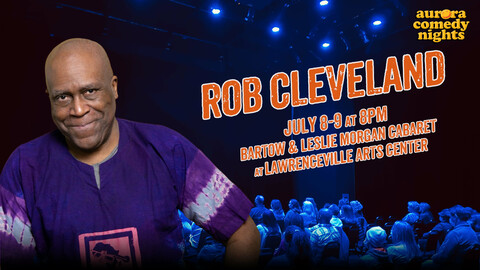 Audiences love Rob as an actor from his many appearances on stage at Aurora (I’m Not Rappaport, The Bridges of Madison County and more). Before he was one of Atlanta’s busiest actors, he was one o... Read more 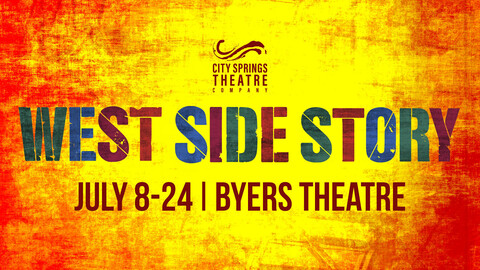 As relevant today as when it premiered in 1957, WEST SIDE STORY is widely regarded as among the best musicals ever written. This landmark Broadway musical (with a legendary score by Leonard Bernstein)... Read more 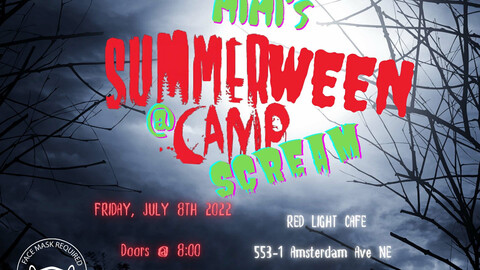 Hold on to your teddy as these amazing performers take you through some favorite scary movies as you've never seen them before!... Read more 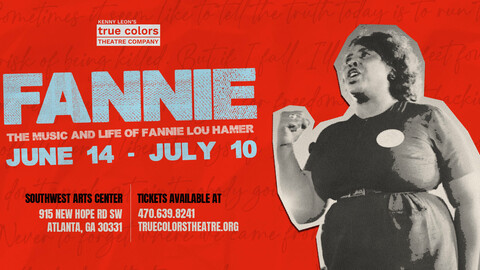 "Fannie: The Music and Life of Fannie Lou Hamer"

Fannie Lou Hamer was the baby of her family, who were sharecroppers with 19 children before her. After working on plantations for most of her adult life, she joined the Civil Rights movement. Three ye... Read more

1996 is an incredible time to be a hip-hop fan, so the moment T. O. escapes the suburbs, he plunges into the scene, eager to experience the culture for himself. It doesn't get much more real than Prim... Read more 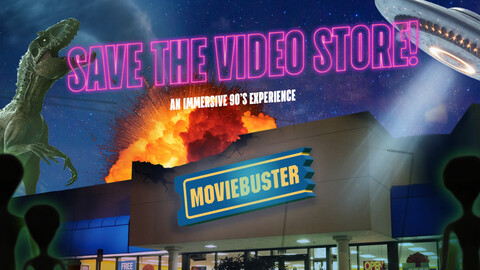 "Save The Video Store": A 90s Immersive Experience and Pop Up Bar

Critically acclaimed “Into the Film” presents the raddest theatrical event of the summer! Set at a mock video store in Marietta, we’re rewinding it back to the 90s for this 75-minute theatrical ... Read more 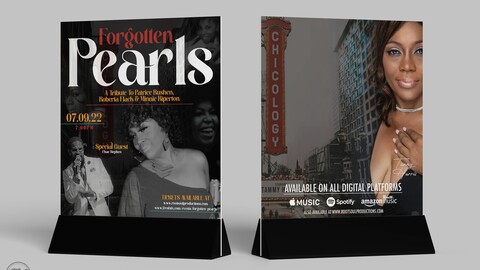 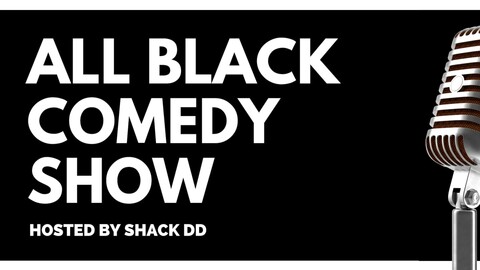 Get a ticket to come kick it with comedian SHACK DD and the funniest stand-up comedians in Atlanta.... Read more 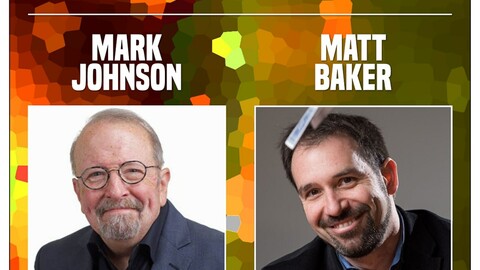 Join us for Atlanta Magic Night and enjoy an evening of performances from the best local and national magicians, mentalists, and more!... Read more 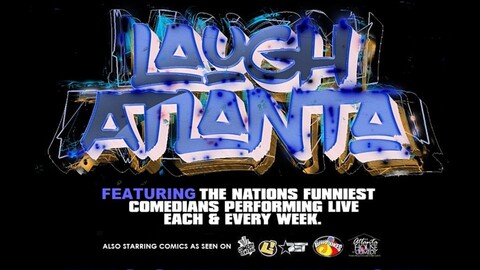 We got your comedy fix every Saturday @ Monticello Lounge.... Read more

Are you ready for an unforgettable night of jazz in the heart of Downtown ATL? Joe Gransden and his fabulous band take over the TO stage for a night filled with music, laughs, heart, and dancing!... Read more 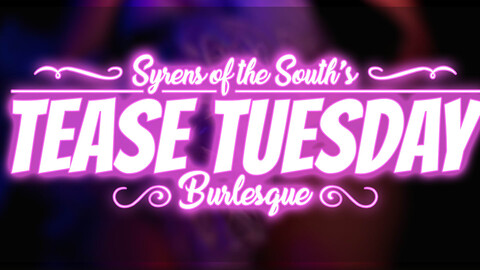 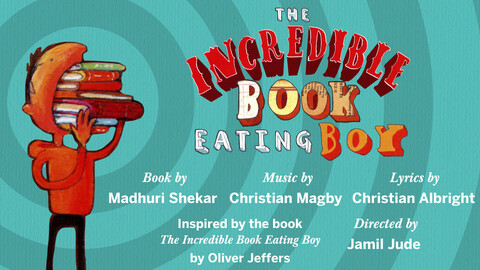 Henry loves books. But he hates reading them. Because books are so full of... words! Annoying, complicated, indecipherable words! Then one day he discovers the most amazing alternative to reading - ea... Read more 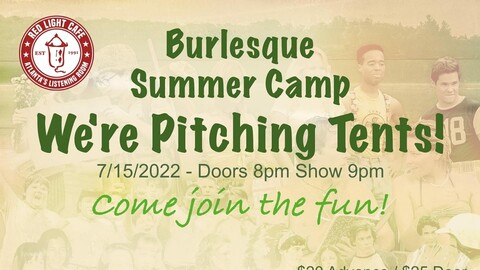 Join burlesque's finest in summer camp's sexiest activities! This is what the summer camp experience is all about!... Read more

$10
$20
Buy on Goldstar
More discounted entertainment offerings are available for these cities, too: