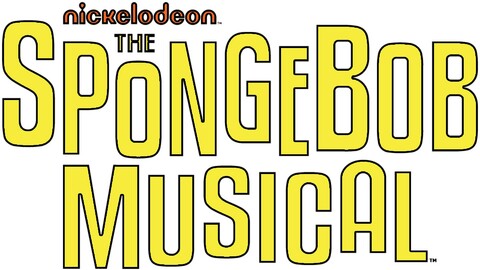 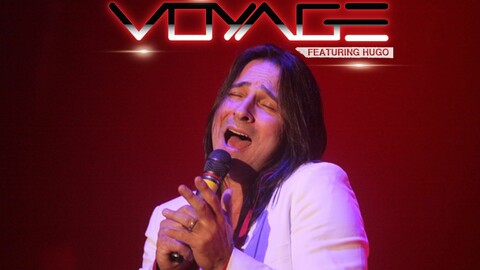 VOYAGE has been hailed by fans and critics alike as the #1 Journey tribute band in the world, performing the music of Journey with chilling accuracy! Singer Hugo, is an absolute dead ringer for Steve ... Read more 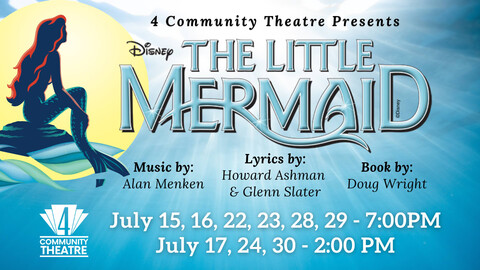 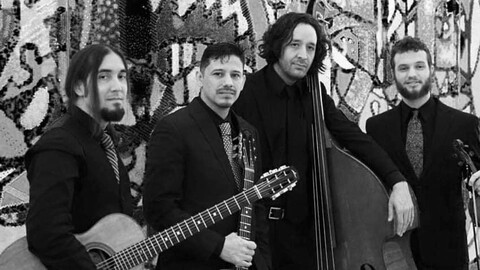 Come Improve your moves with the Uptown Swing dance company then Dance the night away with the talents of the Red Hot Django Peppers.... Read more 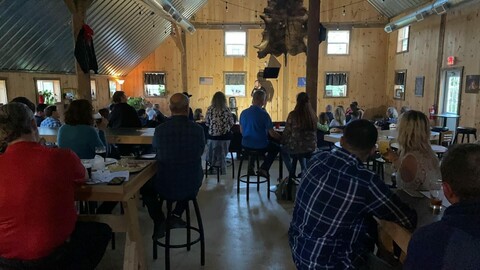 The Brewery Comedy Tour at Mankato

From creators of the blockbuster exhibit seen by over 2 million people in Paris, and after selling over half a million tickets in Toronto, Chicago, San Francisco and L.A., the Immersive Van Gogh Exhib... Read more