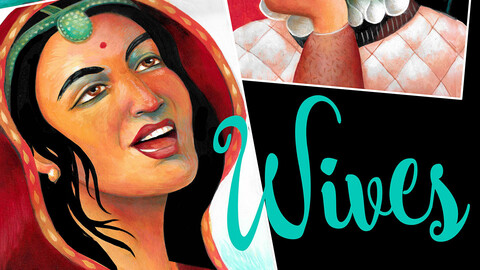 From Hemingway’s widow to a maharani in Rajasthan, from 16th century France to the campus of Oxbridge University today, the Great Men are left behind as their wives claim center stage in this irreve... Read more

It’s 1971, and theatrical impresario Dimitri Weismann is hosting a reunion of former Follies performers in his crumbling theatre, about to be demolished to make room for a parking lot. The artists g... Read more

An Obie Award-winning romantic masterpiece! Strange things happen in a moonlit backyard on the edge of the California Desert. The cat talks with a dangerously seductive coyote, and the moon plays his ... Read more 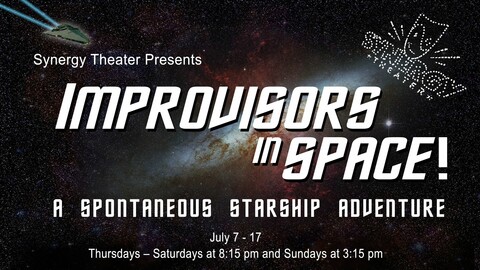 "We Own the Laughs": Comedy's Rising Stars Do Stand-Up

Originally known as "First Friday Funnies" when it began in 2014, "We Own the Laughs" is a comedy showcase featuring some of the best up-and-coming comedians on the West Coast. Over the past four year... Read more 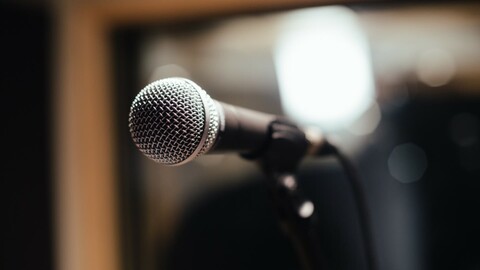 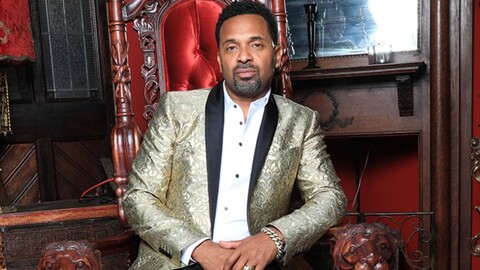 One of comedy's most familiar faces, Mike Epps has worked comedy clubs and arenas across the country, booked back-to-back big and small screen roles and even made hip hop video cameos (yup, that's him... Read more

An imprisoned Miguel de Cervantes gets his fellow inmates to enact the story of his novel, Don Quixote, about an aged nobleman who declares himself a "knight errant" out to do battle for good and the ... Read more

The Setup at The Palace Theater

The Setup is back underground at The Palace Theater with a special run of Speakeasy comedy shows. The Setup always brings the city's most talented comedians, plus frequent guest stars that are passing... Read more 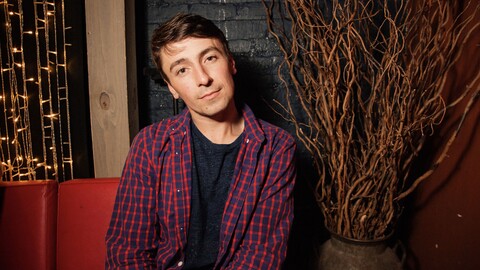 PAT REGAN is a stand-up comedian and writer in New York City, of all places. He was most recently a staff writer on HBO Max's HACKS from Mike Schur and the BROAD CITY trio of Paul W. Downs, Lucia Anie... Read more

Are you looking for an unique, fun night you will talk about for years? Jay Alexander's "Mind Tricks" is more than a show, it's San Francisco's highest-rated experience. A combination of magic, psycho... Read more

The Music of Selena 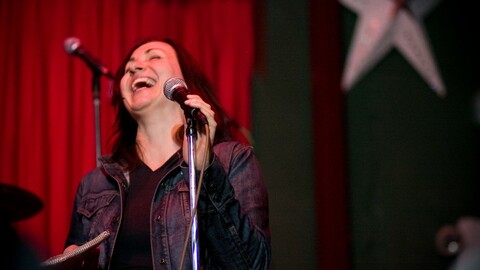 "Whose Line Is It Anyway?"-Like Improv Show Laugh Track City

Made Up Theatre, Fremont

Similar to "Whose Line Is It Anyway?", this fast-paced short-form improv show plays a series of improvised games and scenes based on audience suggestions. Laugh Track City is a great opportunity for t... Read more 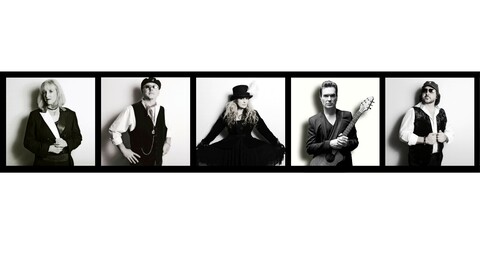 Relive the magic of the special blues rock sound of Fleetwood Mac with such songs as “Landslide,” “Rhiannon,” and “Dreams.” Performing throughout the US and Canada since 2011, Fleetwood Ma... Read more

Comedian Ron “Tater Salad” White is best known as the cigar-smoking, scotch-drinking funnyman from the “Blue Collar Comedy” phenomenon. White has always been a classic storyteller. His routine... Read more