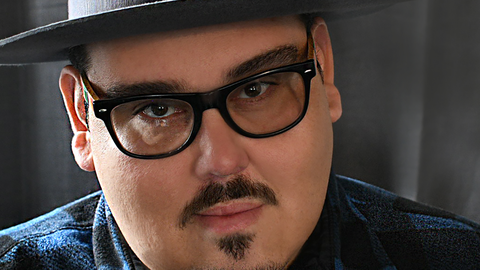 "Shakespeare in Love" is the stage adaptation of the Academy Award-winning film, following a young Will Shakespeare who is plagued by writer's block until he meets a new muse in disguise and their pas... Read more

The stakes are higher than ever in this dynamic stage musical, as SpongeBob and all of Bikini Bottom face the total annihilation of their undersea world. Chaos erupts. Lives hang in the balance. And j... Read more

"Pageant of the Masters": A SoCal Summer Tradition Since 1933

Pageant of the Masters, Laguna Beach

Did you know that one of the world's most unique live shows is just a short drive away? "Pageant of the Masters" faithfully — and brilliantly — re-creates classic works of art with real people at ... Read more 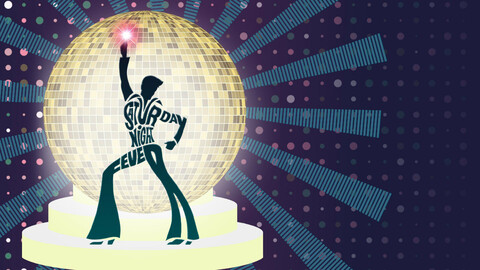 Get ready for some Night Fever and the nostalgic songs of the Bee Gees! Put on your “Boogie Shoes” for Saturday Night Fever, one of the most loved dance stories of all time! The year is 1979 and i... Read more 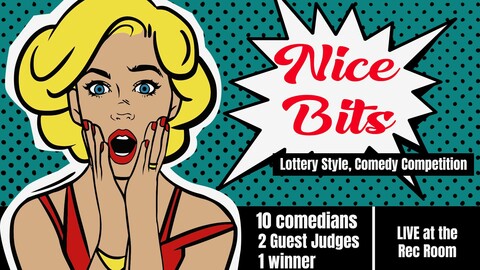 The Rec Room (Off The Wall), Huntington Beach

"Nice Bits" will take place every other Wednesday for the rest of 2021. It is a lottery-style competition where 10 comics get drawn to go up. Kenny Weber hosts and facilitates the show. There are 2 ju... Read more

It’s a zoo adventure with all of the fun… and less of the sun! Don’t miss this rare opportunity to explore the entire zoo grounds and see what some of your favorite animals get up to during twil... Read more

The winner of six Tony awards — including Best Musical — "Kinky Boots" tells the story of an unlikely friendship built around some very unlikely shoes. Factory owner Charlie is struggling to save ... Read more 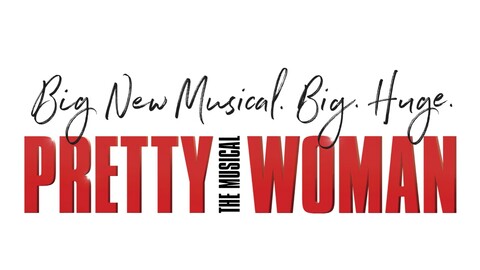 "Pretty Woman: The Musical", based on one of Hollywood’s most beloved romantic stories of all time, is now on tour! Starring Broadway superstar and Tony Award®-nominee Adam Pascal as Edward Lewis a... Read more 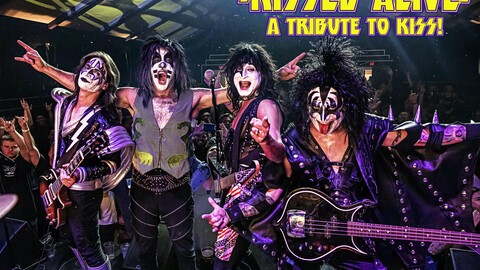 KISSED ALIVE is a full makeup & costume tribute to The Hottest Band In The World...KISS! The band is celebrating its 10th Anniversary in 2022! Onstage, you’ll see the classic costumed characters: Th... Read more 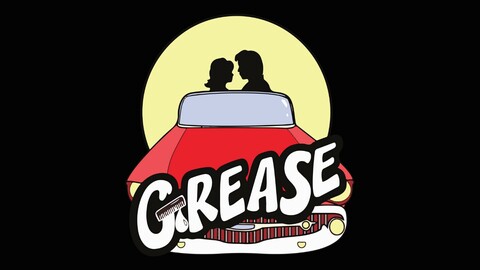 Rydell High’s senior class of 1959: Danny Zuko and new girl Sandy Dumbrowski try to relive the high romance of their “Summer Nights.” The rest of the gang sings and dances its way through such s... Read more 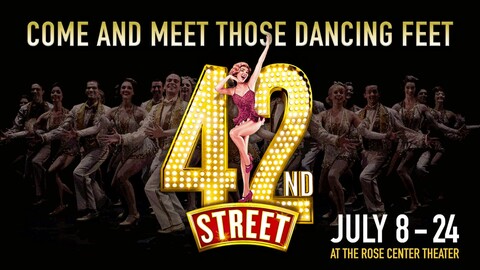 The ultimate show-biz musical! "42nd Street" celebrates Broadway, Times Square, and the people who make the magic of musical theater. Come along and listen to the lullaby of Broadway! Tap along as asp... Read more

Aries Spears is well known to audiences for his time on Fox's "MADtv", where he was one of the show's stars for a decade. He's also made frequent guest appearances on "The Best Damn Sports Show Period... Read more 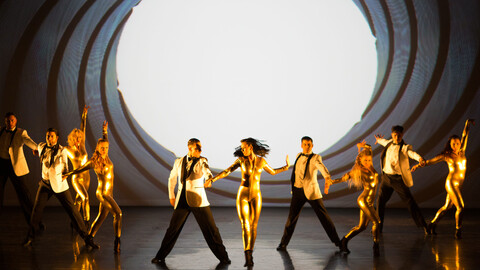 "Dance To The Movies"

TV and stage’s top choreographers bring to life the classic movie dances of yesterday with a fresh new vision! Starring "Dancing with the Stars" celebrity pros, "So You Think You Can Dance" top fina... Read more

Staged Cinema Productions presents "Reefer Madness: The Musical". This tongue-in-cheek show, based the camp classic 1936 propaganda film, was written by writers from TV's "The Simpsons" and "Desperate... Read more 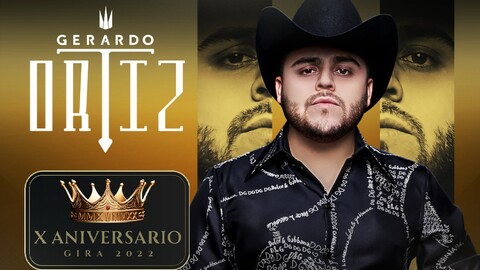 The two-time GRAMMY and one-time Latin GRAMMY nominee, Gerardo Ortiz is one of the architects of the alternative corrido movement and one of the most award-winning singers of Regional Mexican music in... Read more 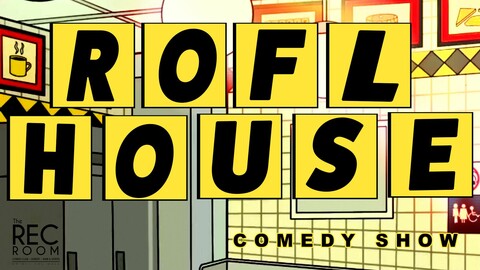 The Rec Room (Off The Wall), Huntington Beach

"ROFL House" is a jam-packed show put on by club favorites Xavier Campos and Ashley Kelly. See them and some of their funniest friends.... Read more 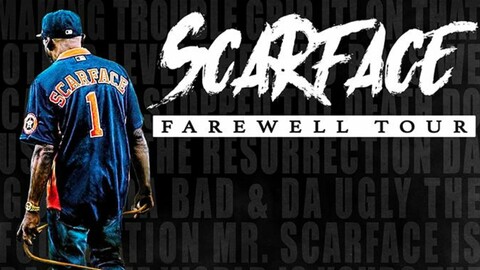 Catch Scarface's Farewell Tour with Live Band Formaldehyde Funkmen at The Novo in Los Angeles. One of the legendary artists in rap history, Scarface has been delivering his powerful tales of street li... Read more