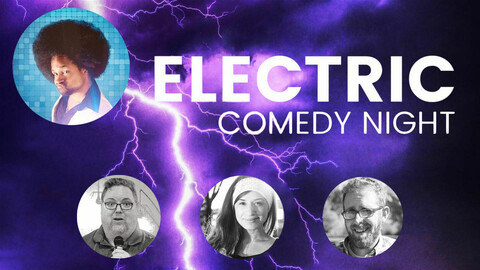 Catch a spark of Electric Comedy at the Electric Theatre. Laugh to the best and brightest local stand up comedians and Comedy Central headliners. This show, we're bringing the human cartoon Vargus Mas... Read more 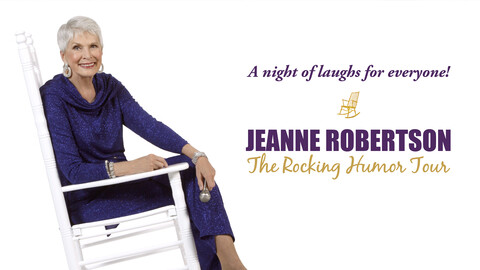 At 76 years young, Jeanne Robertson continues to charm audiences with her humorous observations about life around her .She's released nine CDs/DVDs over the last 15 years. "Rocking Humor" is the lates... Read more 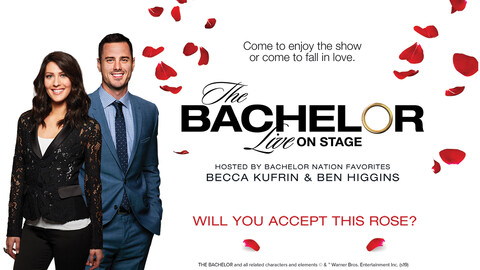 "The Bachelor LIVE on Stage"

The most successful reality romance series in the history of television is coming to your hometown. Featuring Bachelor Nation favorites Ben Higgins and Becca Kufrin as your hosts, "The Bachelor Live O... Read more 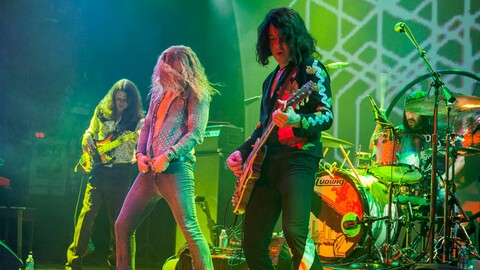 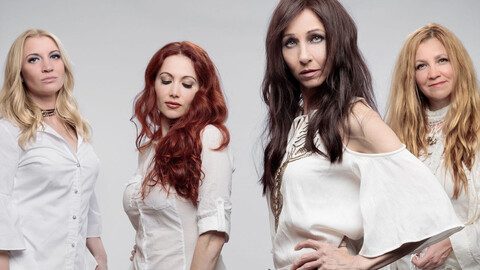 The all-female force of Zepparella re-creates the hits of Led Zeppelin.... Read more 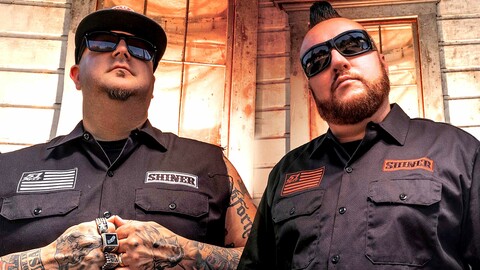 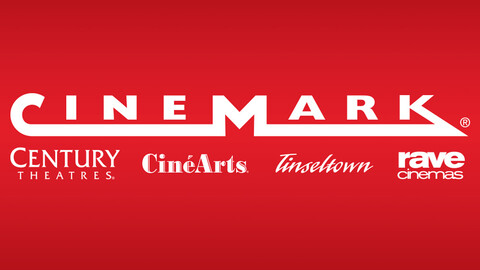 Cinemark Movie Tickets: Experience the Latest on the Big Screen

You could have the fanciest home-theater setup in the world, and it still wouldn't equal the experience of going to an actual state-of-the-art Cinemark movie theater with actual people and smelling th... Read more 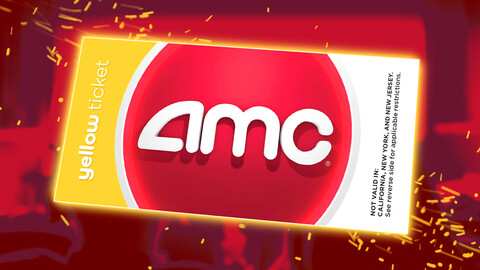 Rain or shine, hot or cold, a movie is the entertainment option that never lets you down. With these AMC Yellow eTickets, you can stock up on movie tickets and be ready for those nights when there's n... Read more 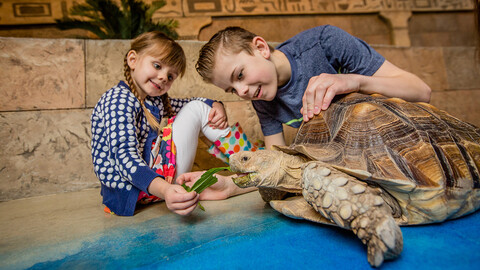 When you’re marveling at doctor fish taking off the dead skin from your hands or feet at SeaQuest, don’t be surprised if you forget that you’re still high and dry in Utah. Petting some giant des... Read more