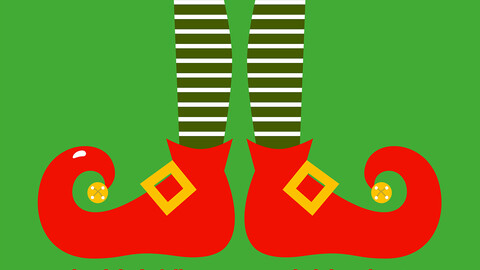 Strapped for cash, a struggling actor takes a job as “Crumpet the Elf” at Macy’s Santaland—and his hilarious observations are more naughty than nice. Brimming "with [David] Sedaris' wicked hum... Read more 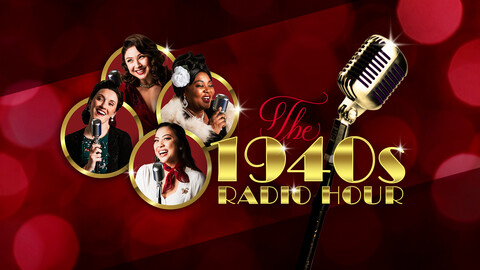 A different time is evoked in this marvelously theatrical and winning show, a live broadcast of a The Mutual Manhattan Variety Cavalcade from the Hotel Astor’s Algonquin Room on December 21, 1942. T... Read more 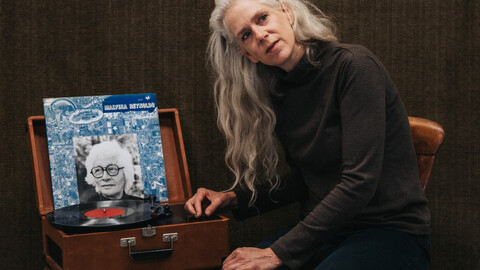 World premiere! Cassandra records an album of songs entitled "This World", a time capsule of truths for anyone in the future who will listen. Featuring songs by Berkeley native Malvina Reynolds and in... Read more 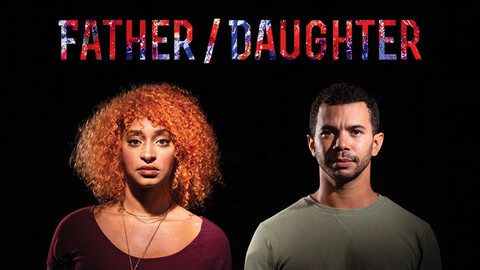 In its world premiere, "Father/Daughter", by playwright Kait Kerrigan, is a beautifully written contemporary romance. Two actors play both pairs of lovers in this structurally inventive play that asks... Read more 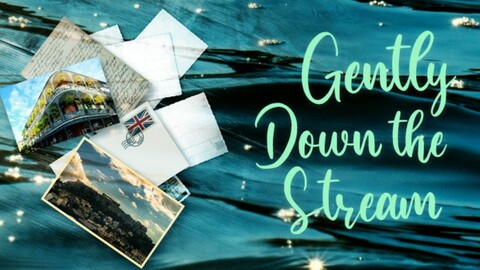 "Gently Down the Stream"

Beau has spent decades of his life trying to blend into a world that told him to be invisible. Enter Rufus, who lives his life openly and becomes fascinated with the much older Beau. When these two ve... Read more 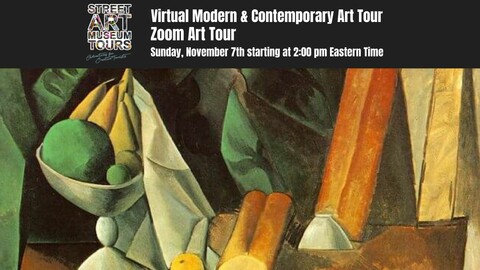 Join Stephen for a Contemporary & Modern Art Tour of the National Gallery of Art, D.C. Collection. This is one of our favorites, headed by our passionate guide, Stephen Mead. Stephen’s awe-inspiring... Read more 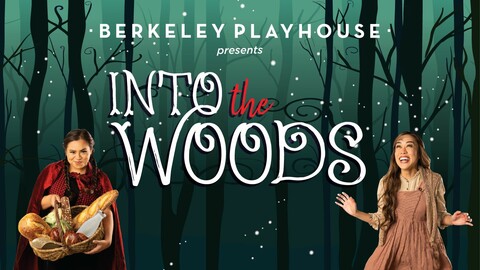 "Into The Woods" at Berkeley Playhouse

A baker and his wife endeavor to lift a family curse by journeying into the woods, where they encounter Rapunzel, Cinderella, Jack (of Beanstalk fame), Little Red Riding Hood, and other classic fairy ... Read more

"Plot Points in Our Sexual Development"

When their relationship hits a breaking point, Theo and Cecily look back at their awkward-messy-tender-wonderful-heartbreaking pasts to understand the meaning of true intimacy. There’s no holding ba... Read more 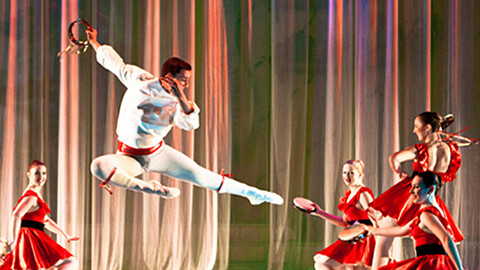 "Once Upon a Christmas" -- The Ballet Joyeux's Holiday Favorite

A delightful narrated holiday ballet, which allows audience members of all ages to pass across the threshold of make-believe into a world where dreams can and do come true by learning to first believe... Read more 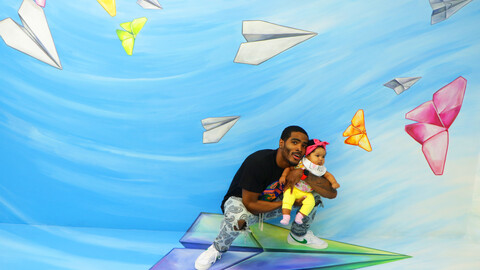 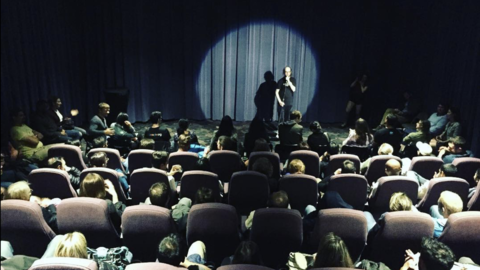 With their successful blend of improvised comedy and song continuing to entertain the semi-masses on a weekly basis, the Secret Improv Society's popular theatrical shows are not so clandestine anymore... Read more 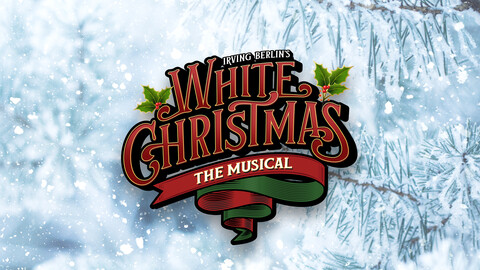 Veterans Bob Wallace and Phil Davis have a successful song-and-dance act after World War II. With romance in mind, the two follow a duo of beautiful singing sisters en route to their Christmas show at... Read more 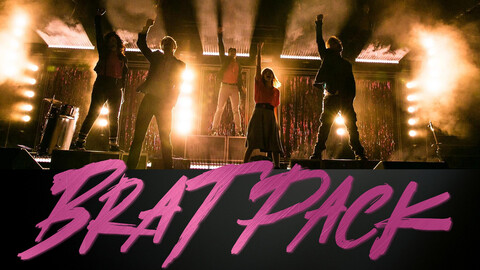 Feinstein's at the Nikko, San Francisco

For the Record and Feinstein’s at the Nikko present: "BratPack", the immersive '80s theatrical concert experience! Featuring songs & characters from "The Breakfast Club, Ferris Bueller’s Day Off, ... Read more 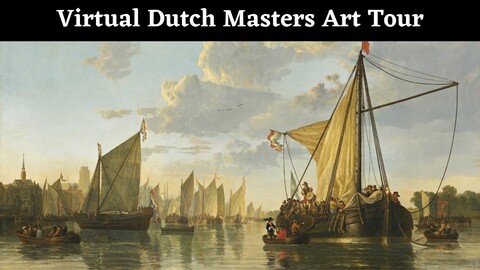 Welcome to the Dutch Golden Age with our live online two-hour virtual tour from the National Gallery of Art in Washington DC collection. What we will see from this delightful collection are hanging on... Read more 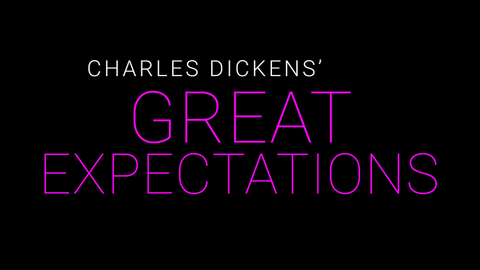 Desire becomes destiny in Neil Bartlett’s powerful adaptation of Charles Dickens' classic tale. A young orphan named Pip takes us on a journey through the windswept marshes of England, to the cobweb... Read more 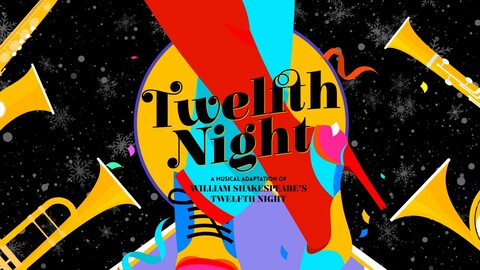 Named one of the best theatrical productions of 2018 by "Time, The Hollywood Reporter" and "The Washington Post, Twelfth Night" is a rousing contemporary musical adaptation of Shakespeare’s classic ... Read more 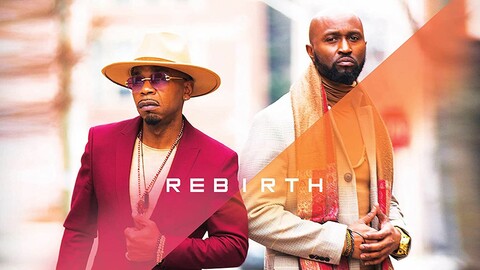 Opening set by KeldaMuzik. Ruff Endz' fifth album "Rebirth" was released in 2021 led by the singles “Be the One,” “Congratulations” and “Hopeless.” Keldamuzik continues to flourish releasi... Read more 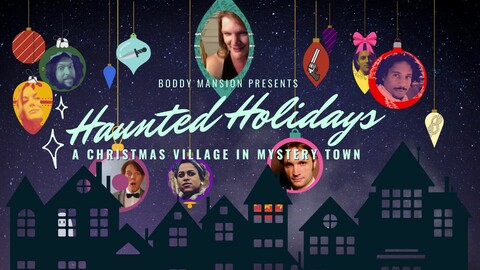 A DARK AND STORMY CHRISTMAS PARTY: Gather with friends or on your own for this unique VIRTUAL holiday party that is part murder mystery, part virtual haunted house, part Christmas concert, and part in... Read more 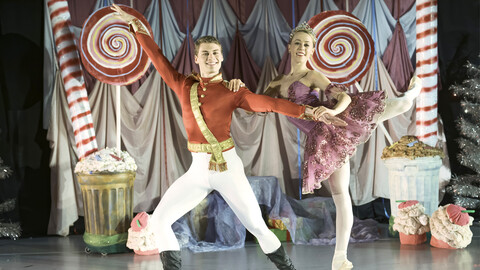 Peninsula Ballet Theatre presents "Nutcracker Sweet". Join the Stahlbaum children on a heartwarming adventure as Drosselmeyer and the Fairy of Inspiration bring to life a cast of delightful characters... Read more