Melissa Etheridge answers the really important questions you long to know the answers to.

By Randy Shulman on December 11, 2002 @RandyShulman 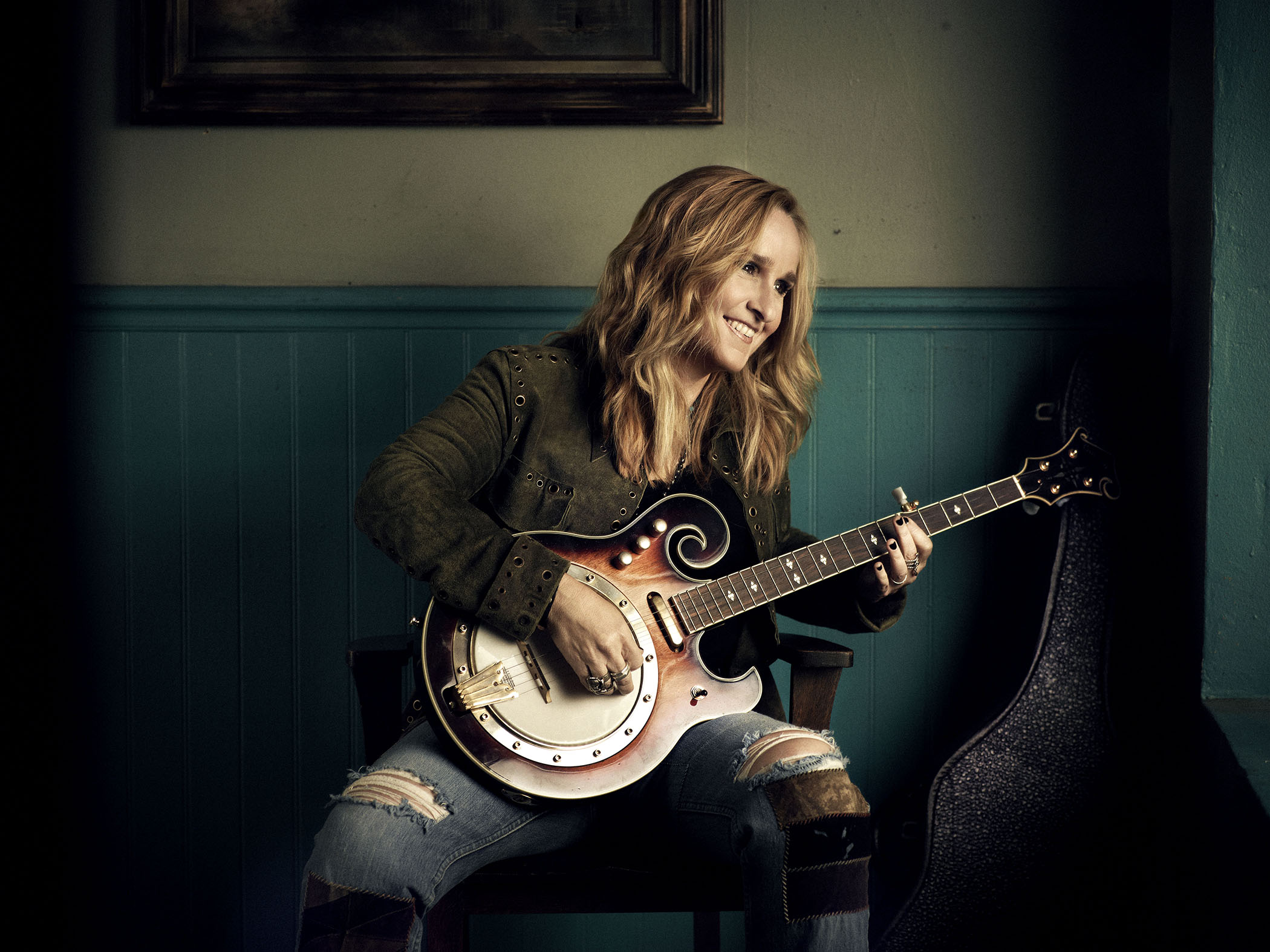 METRO WEEKLY: What’s on your nightstand?

MELISSA ETHERIDGE: My clock radio, the speaker to my surround sound system in the bedroom, and a light.

MW: What’s in the drawer of your nightstand?

MELISSA: Lip balm, the remote controls to my surround sound system, and a — how can I put this? — a marital aid.

MW: What’s in your DVD player?

MW: What’s the most memorable pickup line you’ve ever heard?

MELISSA: Would you like to have dinner with me? It’s the only pickup line I’ve ever heard because [Tammy Lynn] is the first girl who ever asked me out.

MW: Boxers, briefs or other?

MELISSA: If I’m sleeping, boxers. If I’m out in the world, it’s other.

MW: How many hair styling products do you own?

MELISSA: I have a lot of hair products. I probably use only one or two at a time, but a girl’s gotta have a drawer full just in case.

MW: Name someone you admire.

MELISSA: Oprah Winfrey. She’s been able to stay in her truth and be very successful and helpful to the world.

MELISSA: Bruce Springsteen. His choices, his craft, the heart of his music I’ve always enjoyed and been inspired by.

MW: What was your favorite Saturday morning cartoon when you were a kid?

MW: What’s your biggest turn on?

MELISSA: Overt sex. Not necessarily pornography but something that’s not sensual, not mysterious.

MW: Who should star in a movie about your life?

MW: Who was your first celebrity crush?

MW: Name something you’ve always wanted to do but haven’t yet tried.

MW: Name something you’ve tried that you never want to do again.

MW: Name a bad habit you’d like to get rid of instantaneously.

MELISSA: The first thing that comes to mind is Pop Tarts, but I don’t think I’m going to stop eating them.

MW: Who would you like to trade places with for a day?

MELISSA: Dick Vermeil, coach of the Kansas City Chiefs. I want to tell the team what to do for a day.

MW: What kind of animal would you be?

MW: What kind of plant would you be?

MW: What kind of car would you be?

MW: If you could travel back in time, what year would you most like to visit?

MW: What are you most grateful for?

MELISSA: I’m grateful for the opportunity to learn and grow, that every day is a new day, that any mistake or problem or issue that’s right here today, I have an opportunity to work through.

MW: State your life philosophy in ten words or less.

Randy Shulman is Metro Weekly's Publisher and Editor-in-Chief. He can be reached at rshulman@metroweekly.com.
← Previous Story Late Night Feeding
Next Story → Robb Keffer